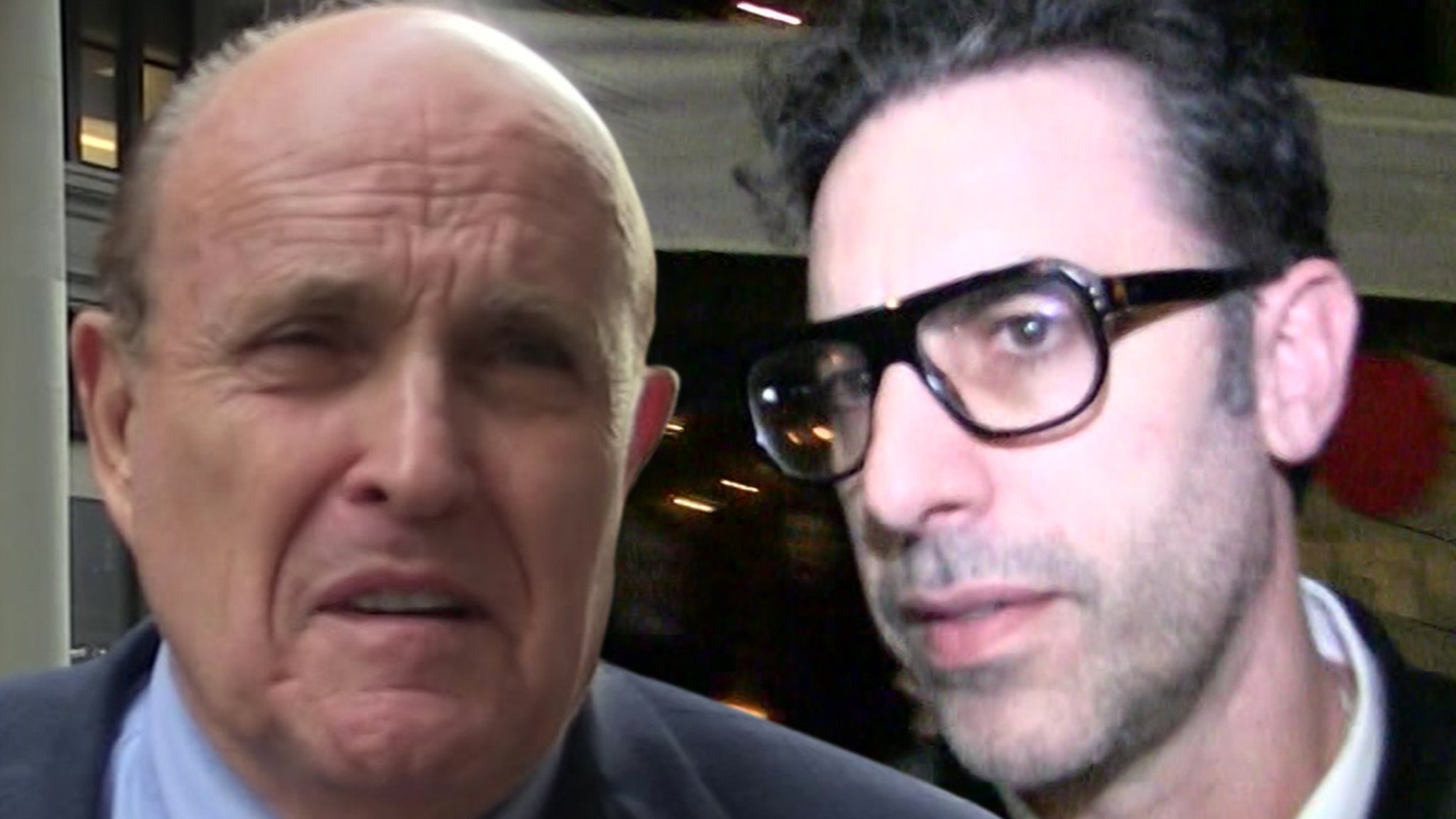 Rudy Giuliani might have some ‘splaining to do about an apparently compromising scene in Sacha Baron Cohen‘s new ‘Borat’ installment.

President Trump‘s adviser admits he got duped into shooting the scene back in July — he’d agreed to be interviewed in NYC by a conservative news outlet, which was really just a setup for “Borat Subsequent Moviefilm.” Well, now we know what happened in the scene and it’s jaw-dropping.

According to Vanity Fair — which has seen the movie in advance — Giuliani meets up with Borat’s daughter, who’s posing as a journalist, for an interview in a hotel room. At one point, he holds her hands, compliments her looks and she suggests they go to the bedroom for a drink.

Then she “elaborately” takes off their microphones, Rudy lies down on the bed, and puts his hand in his pants … according to VF.

That’s when Cohen, as Borat, busts in to the room to interrupt. To be clear, Giuliani’s not seen doing anything illegal — but the report about the scene sounds embarrassing, at the least.

We knew Rudy was in the movie because he made a big deal about it when it was filmed. You might recall, he called NYPD on Cohen at the time … claiming the actor busted in the room wearing “a pink transgender outfit.”

Rudy boasted to reporters afterward, “I thought about all the people he previously fooled, and I felt good about myself because he didn’t get me.” He also stated he was a fan of Borat and didn’t hold a grudge over the prank.

Let’s see if that holds up when Amazon Prime releases ‘Borat 2’ on Friday.