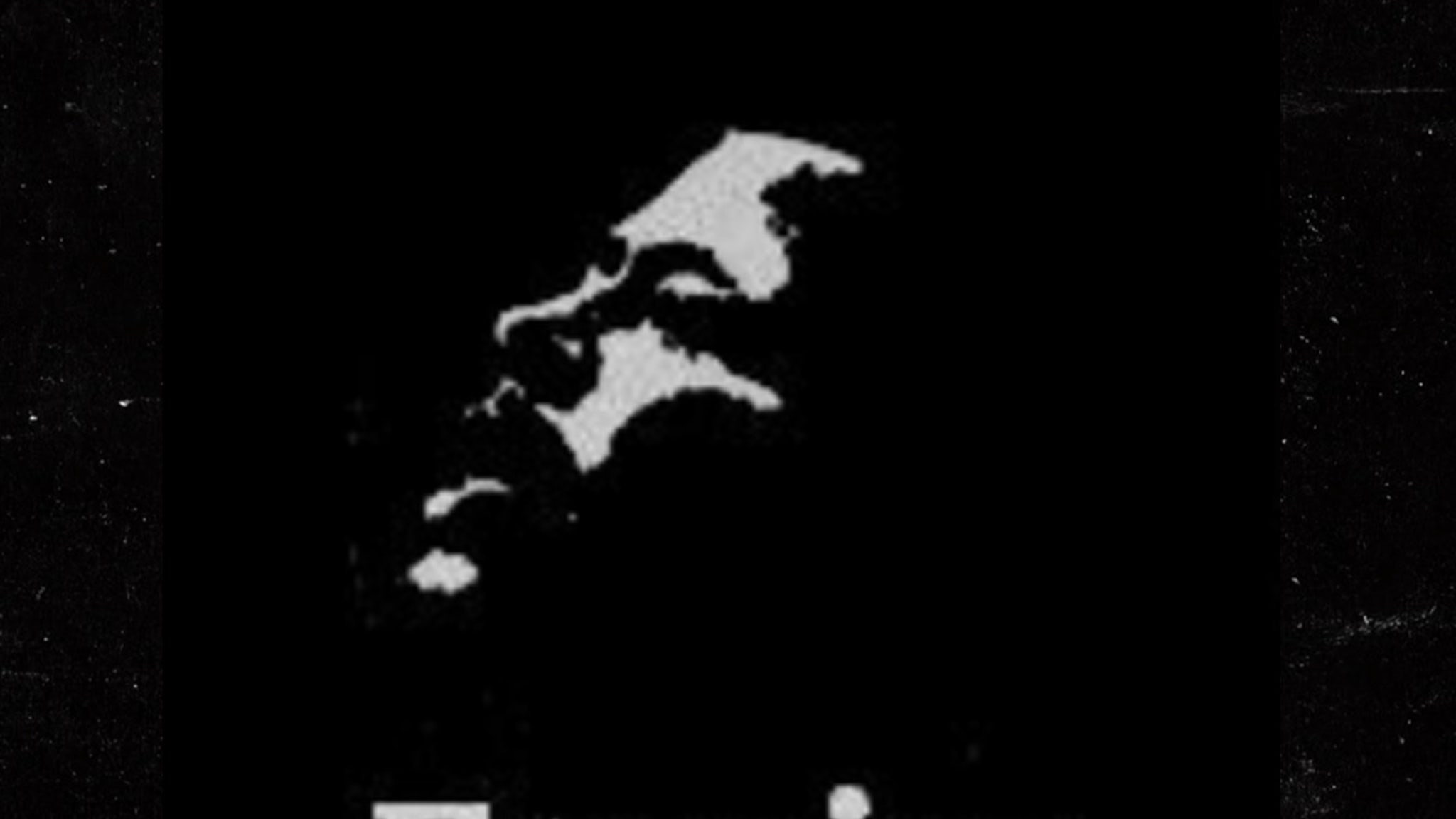 Terrence Howard claims he’s getting hustled because 20th Century Fox is his using his likeness from “Hustle & Flow” to promote “Empire” … so now he’s suing the studio.

Terrence — who played Lucious Lyon on all 6 seasons of “Empire” — just filed a lawsuit claiming 20th Century Fox gave him the runaround when asked how it came up with the “Empire” logo … since he never sat down for a photoshoot.

In the docs, obtained by TMZ, Terrence says he ultimately determined the image was taken from the “Hustle & Flow” scene where “It’s Hard Out Here for a Pimp” is being recorded in a studio.

According to the docs … Terrence says “the still frame was selected, reversed (face looking left, not right), and subjected to CGI that simply distilled the cinematographer’s skilled capture of the head with vibrant light and shadow” to make the ‘Empire’ logo.

Terrence is upset because he says he would have gotten paid by Paramount — the studio behind “Hustle & Flow” — if 20th Century Fox got a proper license to use his image from the movie. He’s suing for damages and wants an accounting of all the Empire merch using the logo.

We’ve reached out to 20th Century Fox for comment, so far no word back.