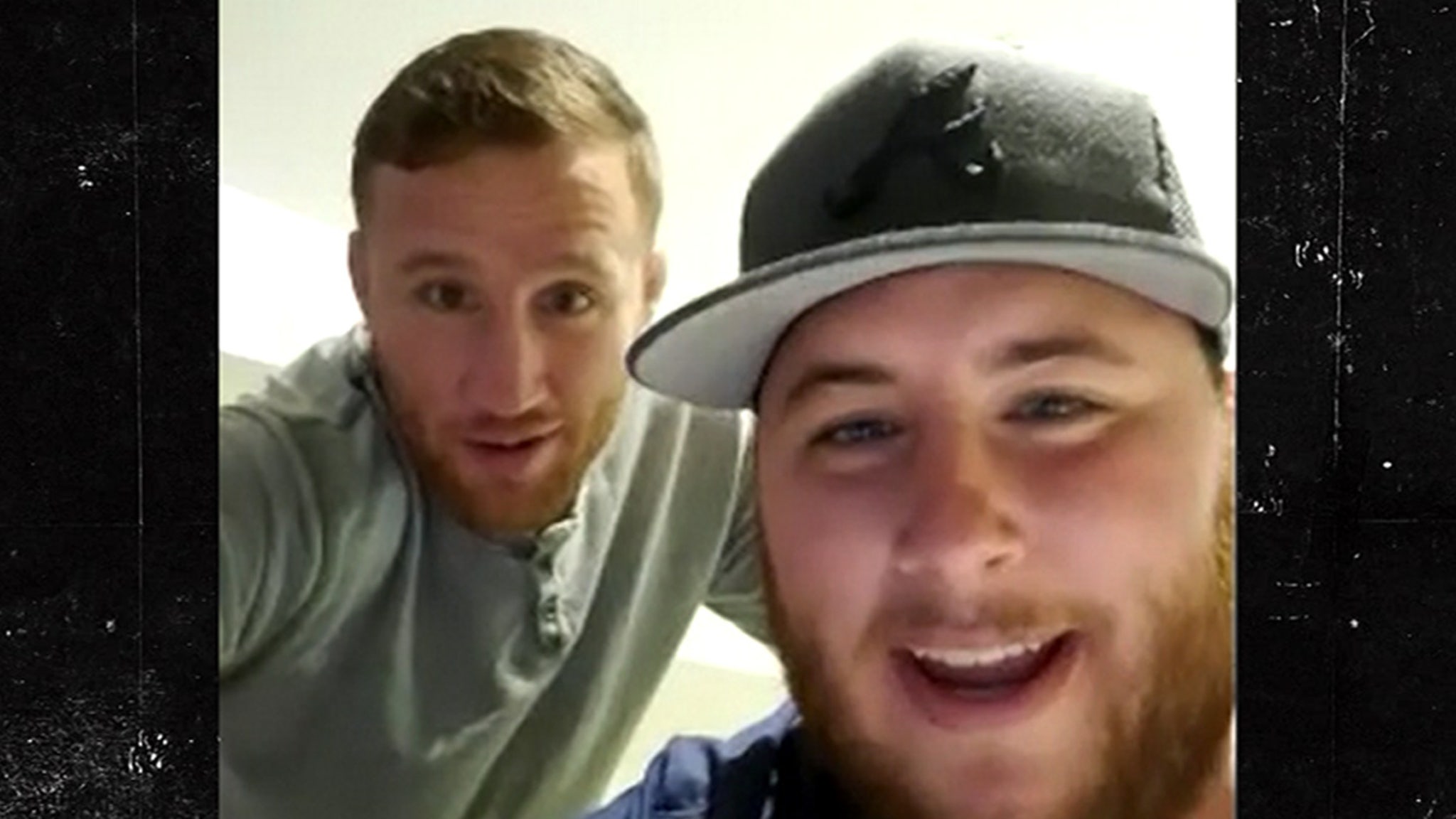 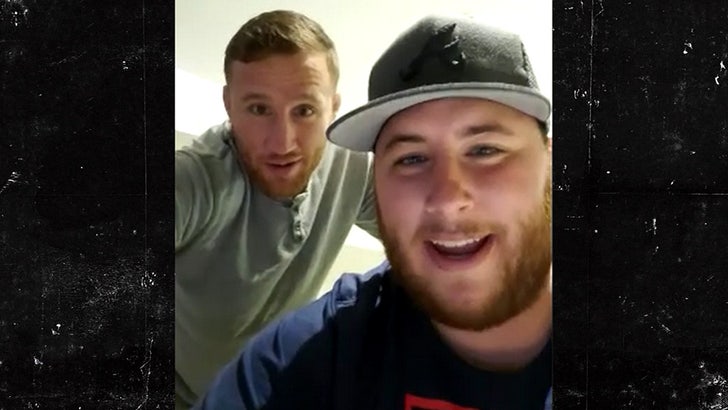 Did you know Justin Gaethje has a twin brother?

It’s true — his name is Marcus, and shocker — turns out knockout power runs in the family! 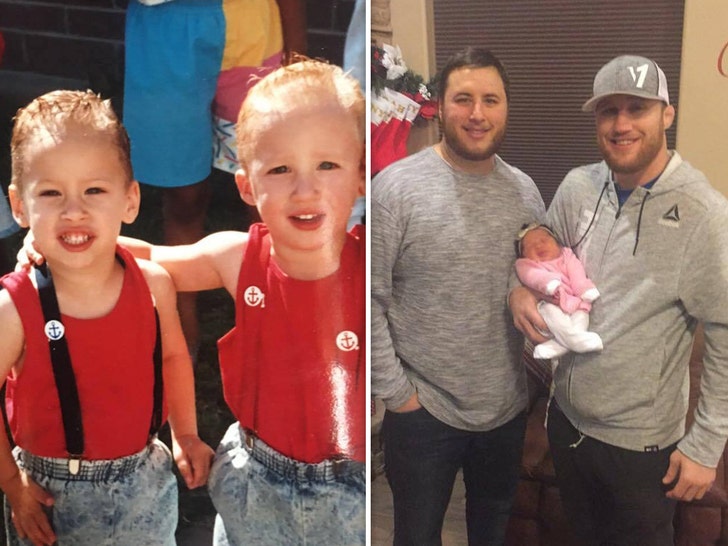 We spoke to the Gaethje boys (both on Fight Island getting ready UFC 254: Khabib vs. Gaethje) … and they revealed how they used to destroy people together, while playing high school football back in Arizona!

Both Gaethje’s were 2-way players — Justin was a QB and strong safety, Marcus was a tight end and middle linebacker.

But, they got their kicks on defense — where Justin says they were a “brotherly force” … “We both hit hard!”

“He met one of those wrestling coaches that was kinda in the fight game and he brought some UFC fighters to the wrestling [gym] and I think that’s when he made the decision that he wanted to at least try fighting,” Marcus says.

“Other than that, he did a couple backyard fights with gloves on but that was really it.”

Justin’s career choice has panned out — he’s fighting for the UFC lightweight belt on Saturday.

Justin says he always wanted to be an NFL player — but he just wasn’t big enough.

He’s still a huge fan of the Raiders and plans to take his UFC belt to the team after he beats Khabib!

There’s a lot more … Marcus also talks about what it was like growing up in the small town of Safford, AZ — population 10,000. 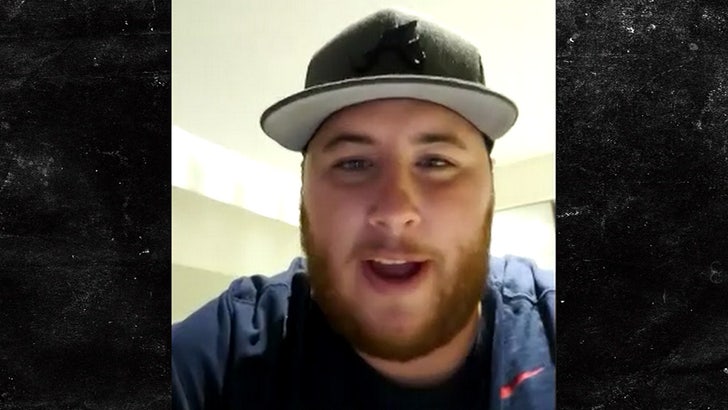 “You would never think that this was possible for someone coming from our town [to make it big] … and then it being my brother? It’s kinda cool.”

“We’ve seen, us as a family, have seen all the hard work that he’s put in since such a young age and now it’s all starting to pay off so it’s really cool.”