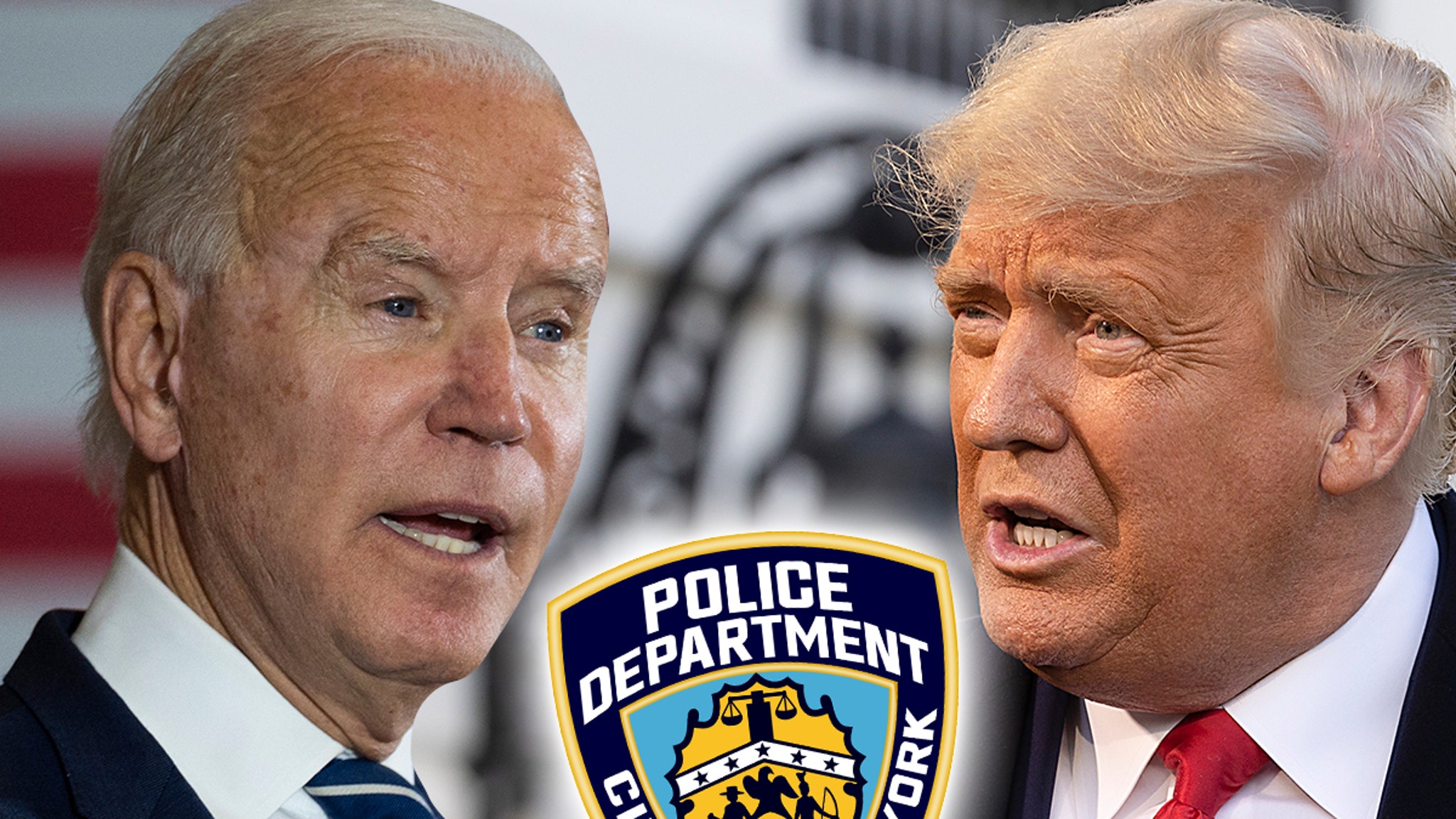 Cops in New York City and Los Angeles are worried about Election Day protests devolving into chaos … even though police brass are saying the opposite.

Here’s the deal … NYPD Chief of Department Terence Monahan and John Miller, the head of intelligence and counterterrorism, are publicly stating there’s no specific credible threats for Election Day, but they both say officers will be standing by and fully prepared to protect voters from any funny business.

However, we’ve learned cops are busy behind-the-scenes preparing for chaos … in other words, violence and even riots.

A senior NYPD official with direct knowledge of the plan tells TMZ … hundreds of cops from the reserve force will be primed and ready for possible riots and demonstrations.

We’re told the NYPD is especially worried about the areas around Manhattan’s Union Square and Flatiron District … two places that saw riots and looting earlier this year, as well as Brooklyn’s Grand Army Plaza and Barclays Center.

If Donald Trump wins re-election, we’re told the feeling among NYPD’s rank and file is riots could occur because lots of folks hate Trump in NYC, his hometown.

We’re also told rank and file cops fear Trump protests could start peacefully but spiral out of control when darkness falls, when riots usually pick up. We’re told cops are preparing for such chaos with reserve forces.

If Joe Biden wins, we’re told cops also think there could be trouble … but not as bad as a Trump win. The big worry — protests if Trump contests election results.

Police are preparing for similar scenarios across the country in Los Angeles.

LAPD sources tell TMZ … cops are anticipating lots of Election Day demonstrations and they’re afraid things could take a violent turn if Trump jumps to an early lead at the polls.

If Biden wins, we’re told LAPD believes there could be issues but they’re more worried about a Trump victory, which could bring more agitation and conflict among protestors.

Our sources tell us they’re worried about a similar scene playing out to what we saw after the Lakers won the NBA title — a peaceful gathering careening off the rails. As we reported … there were 76 arrests outside Staples Center after the Lakers’ clinch. It got ugly.

While we’re told some cops are concerned about unrest on Election Day, our sources say LAPD will take swift action to thwart violence and lawlessness.

Sources say there will be a heavy police presence in L.A. a few days leading up to Election Day and about a week after … reason being — cops just don’t know what’s going to happen.