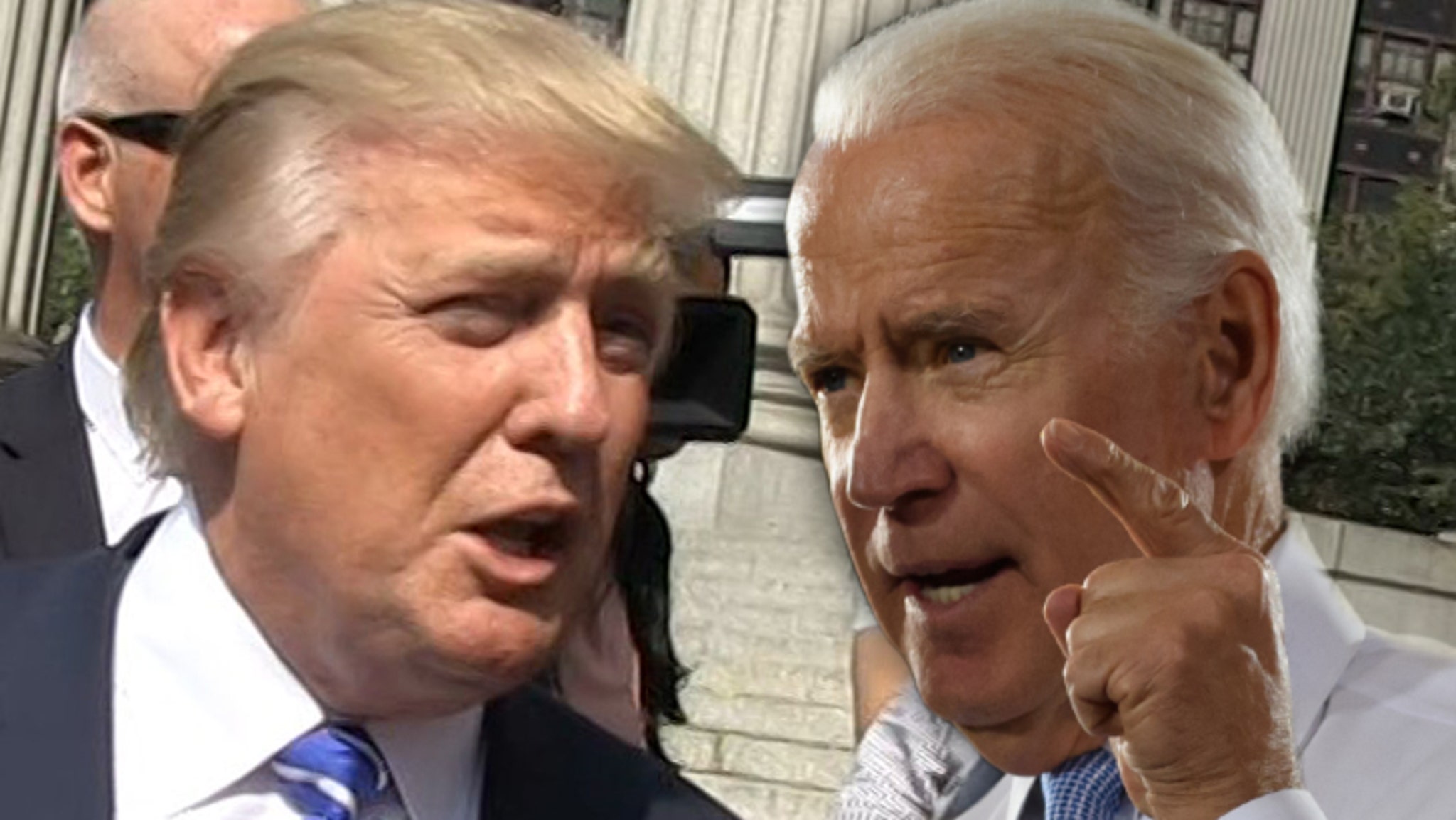 The gloves were already off, but now the sneeze guards are down for the final presidential debate between President Trump and Joe Biden.

The Commission on Presidential debates made the decision Thursday after Trump and Biden each tested negative for the virus just hours before the debate goes down in Nashville. The commission, after consulting with Dr. Anthony Fauci, decided it was safe to remove the 2 plexiglass barriers between the candidates’ lecterns on stage. 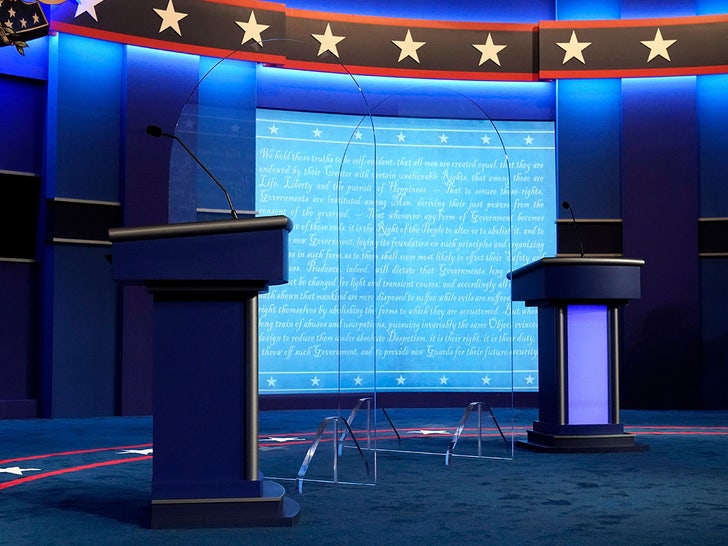 After the commission’s medical team felt it was safe, they consulted both campaigns and they too agreed it was OK to remove them … according to NBC News.

You’ll recall there were also plexiglass barriers when Veep Mike Pence and Sen. Kamala Harris had their vice presidential debate just over 2 weeks ago. Pence had initially resisted the idea of the plexiglass but ultimately let the safety rule fly without a hitch. Well, no plexi-related hitches, anyway.