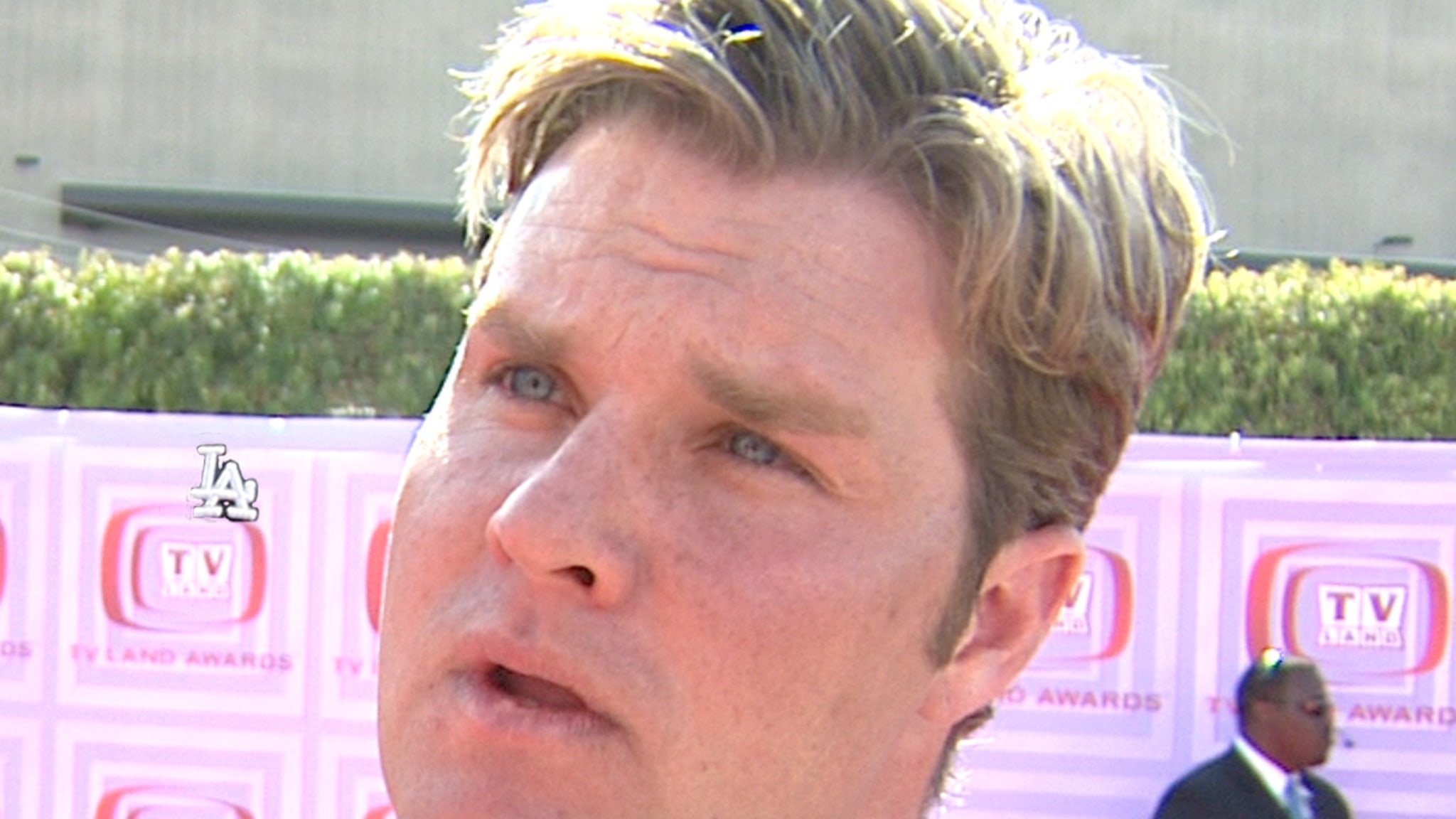 Zachery Ty Bryan beat the hell out of his girlfriend over missing phone charging cables … at least according to her, and prosecutors heard enough to charge him with felonies.

The ‘Home Improvement’ star was charged with strangulation and coercion — both felonies — plus 6 misdemeanors, for the alleged violence that went down last weekend in Eugene, Oregon. We now know her version of events and it is harrowing.

Zachery’s girlfriend told cops he woke her up, pulled her out of bed by her hair and started beating her, all while shouting obscenities about missing cell phone chargers … according to police documents.

She told cops Zachery had become physically abusive toward her in the last month, and it reached a head last Friday when he allegedly punched and slapped her in the head and face multiple times. She also claims he choked her to the point she thought she was going to suffocate, and put his knee into the back of her neck.

According to cops, the woman said she broke free and dialed 911, but he disconnected the line. She claims he was standing next to her when dispatchers called back.

When police arrived, an officer said he noticed blood, swelling and bruising on the alleged victim … and the cop claims Zachery was evasive about what happened, other than accusing her of trying to take him down because he was breaking up with her.

As we reported … Zachery’s been released on bail, and he’s barred from all contact with the alleged victim.