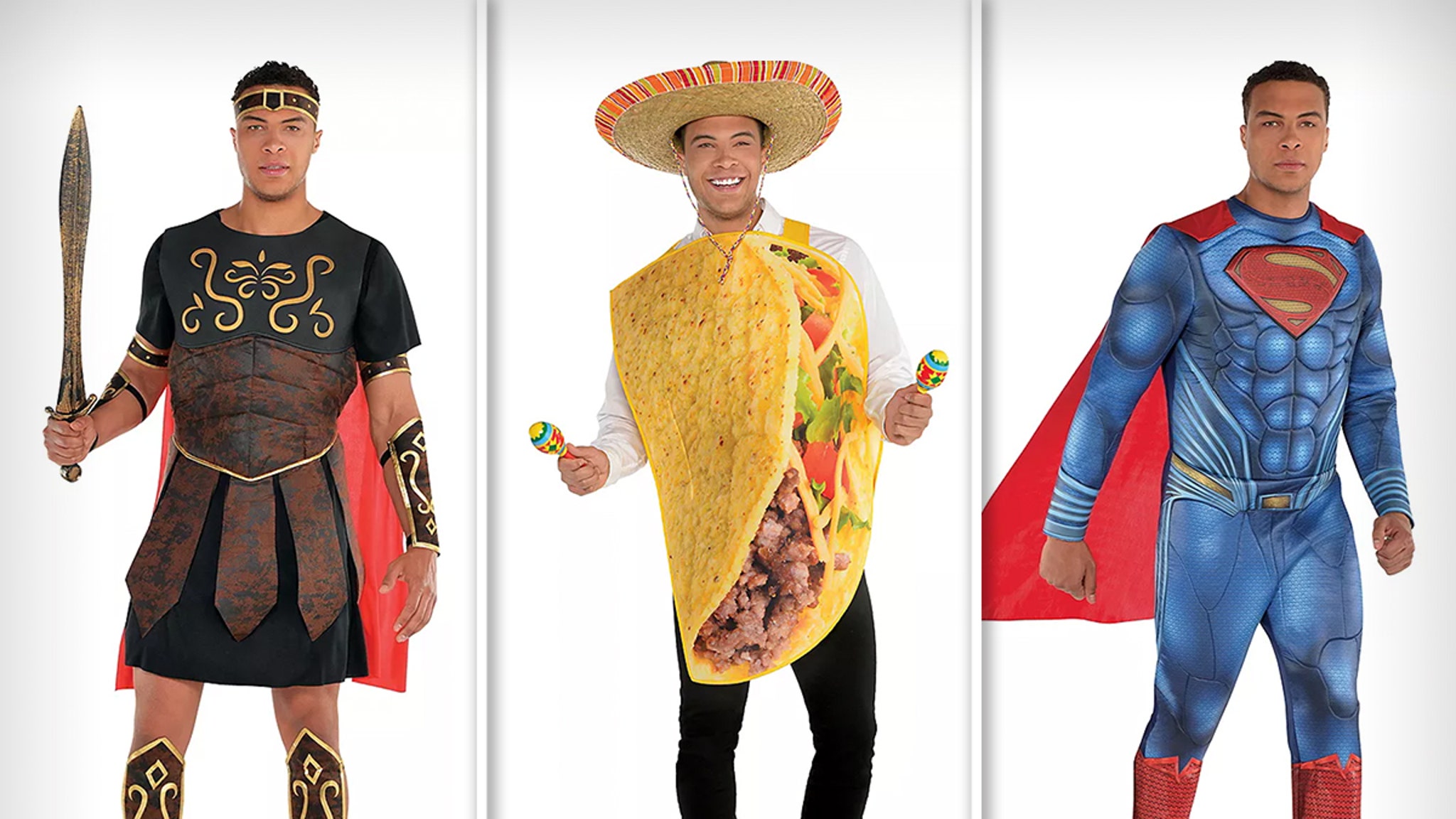 ‘Bachelorette’ contestant Dale Moss had some tricks up his sleeve before becoming a contestant on the show.

We found these pics of Dale who was modeling costumes for Party City Halloween.  The costumes are, well, interesting. Check out Dale in a taco get, a jacked Superman and an adult centurion. He posed for the pics in 2016 and 2017.

Dale’s the fav to steal the heart of Clare Crawley … in fact, he’s rumored to be her fiance.  When Clare met Dale, she said, “I think I just met my husband.”

This season has been riddled with drama, but the centerpiece has been the relationship between Dale and Clare.

If she was right when she met him, Clare did indeed just find her Superman.