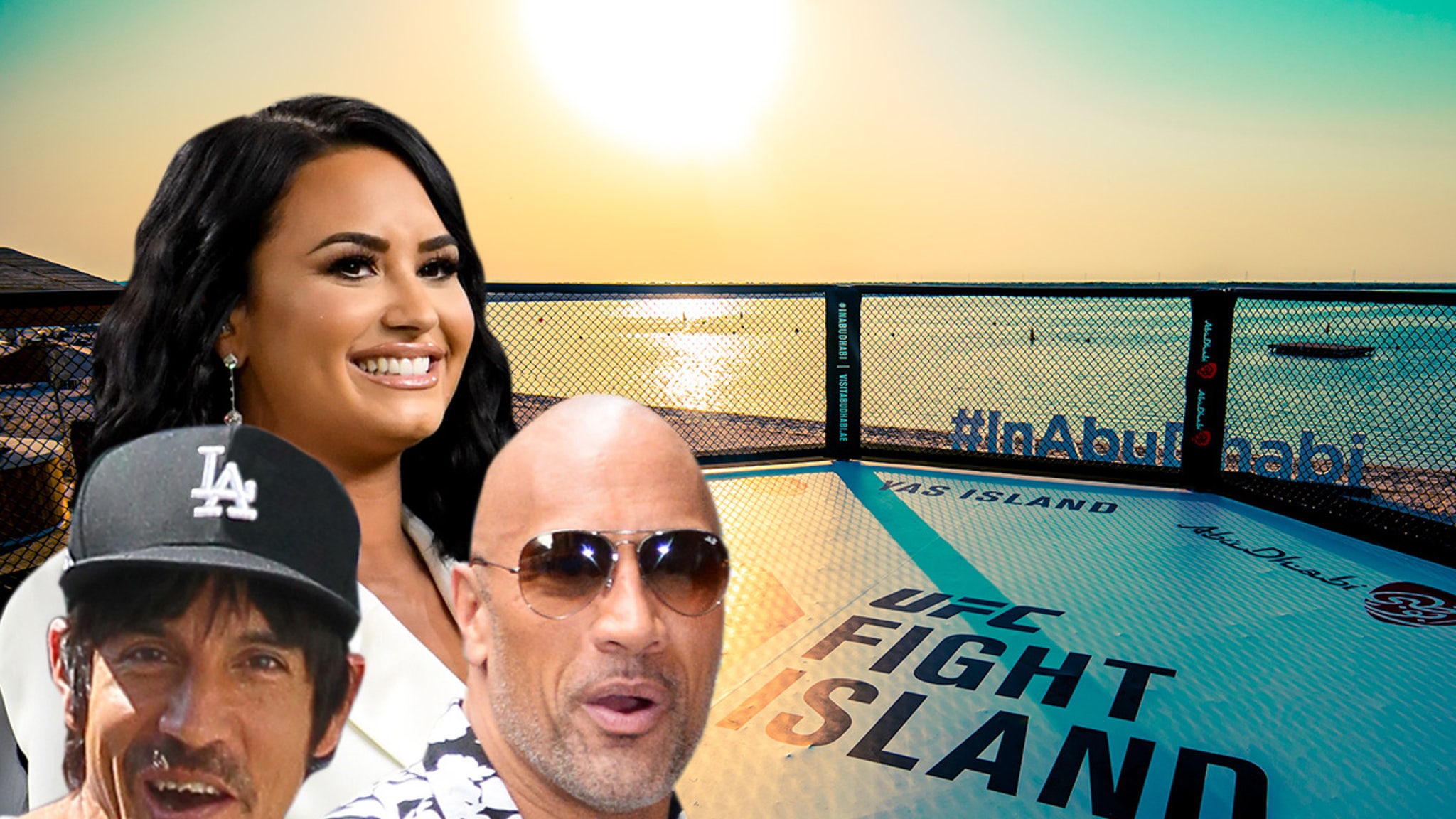 Officials in Abu Dhabi are considering allowing fans on Fight Island to watch UFC fights in person at some point down the road … and Dana White says he’s already putting together his VIP list!

“I have a list of people that, when I get it done, I’m gonna reach out to see if they’re interested in coming to Abu Dhabi for the fights,” White says. 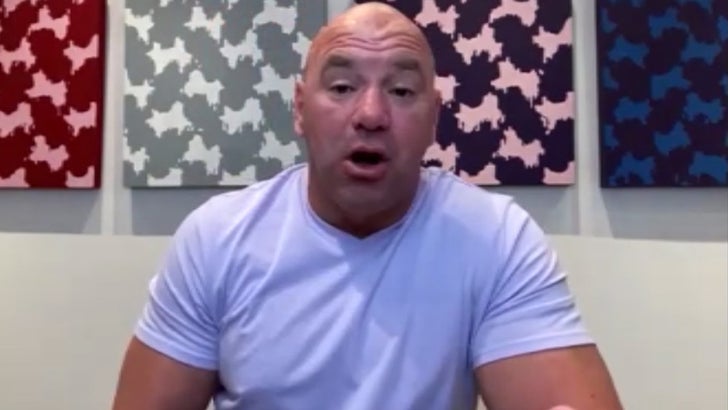 So, who’s gonna make the A-list? Some of the biggest stars on the planet.

“Well I haven’t even put it together yet but, definitely, obviously The Rock … and Anthony Kiedis is a die-hard fan. Demi Lovato is a big fan.”

“There’s so many but we’ll shoot something out to all of them and see if they want to come.”

Here are the main points:

— UFC is targeting Stipe Miocic vs. Francis Ngannou for a heavyweight title fight in March.

— What’s up with the Diaz brothers?

“I know Nate’s been texting and stuff like that. And, usually when you see Nate starting to get active, saying this about this guy and that about that guy, means he’s getting ready to fight.”

— Do you want to see Nate run it back with Jorge Masvidal?

“Nah, somebody else. I don’t even know off the top of my head. But, if Nate was interested in fighting, they’d reach out, let us know and then they’d probably let us know who they were thinking [as an opponent] and we’d try to figure out whatever it is we could.”