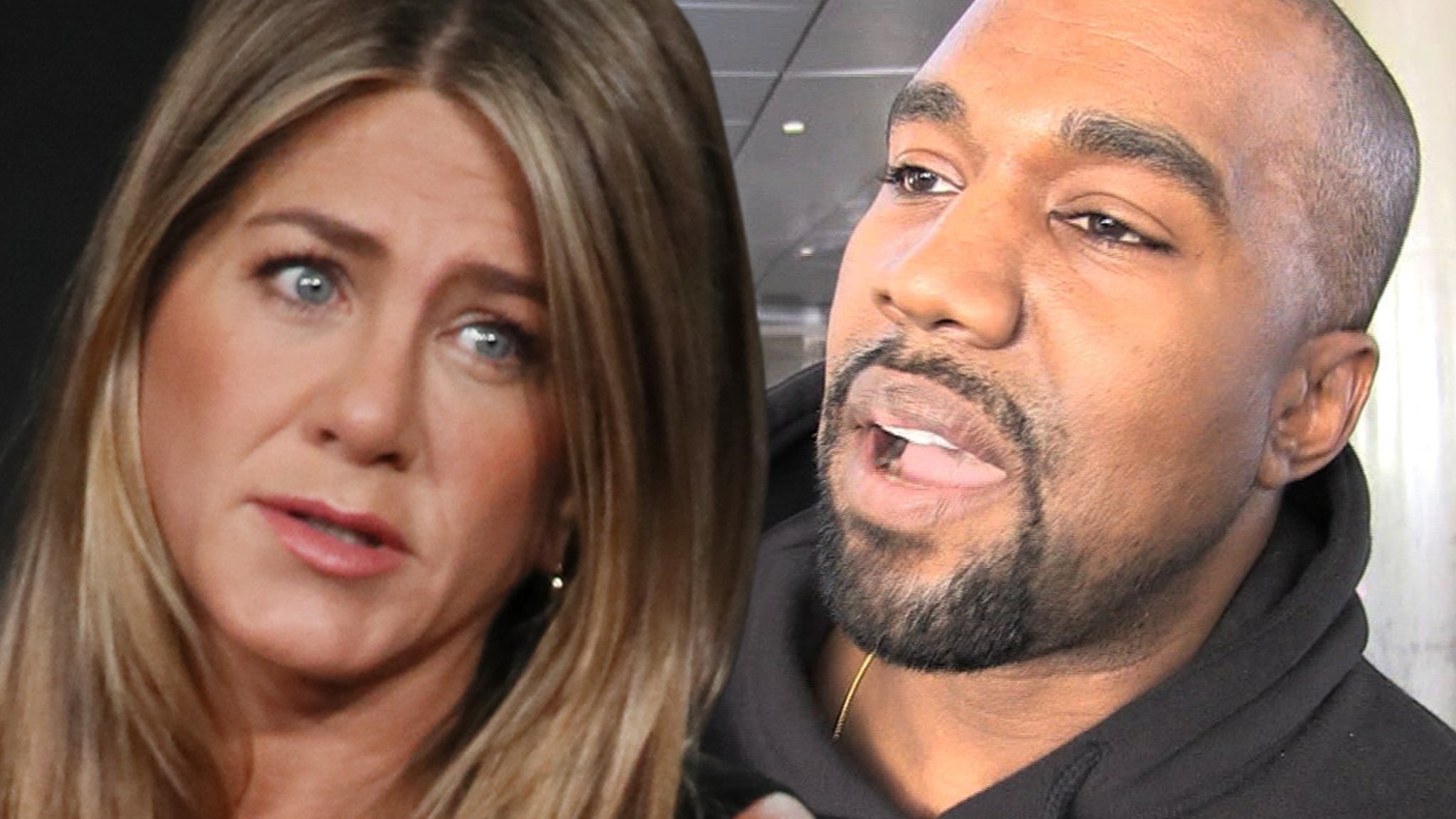 Jennifer Aniston isn’t laughing with the folks voting for Kanye West … she says a vote for Yeezy is flat out irresponsible.

The actress says she just dropped her ballot off and her early vote is for the Joe Biden and Kamala Harris ticket … adding there’s nothing cool about voting for Kanye.

Jen explains her vote like this … “a few men in power are deciding what women can and can’t do with their own bodies. Our current President has decided that racism is a non-issue. He has repeatedly and publicly ignored science… too many people have died.”

She’s urging voters to consider the implications in the election … suggesting if Donald Trump wins re-election, it will hurt our nation’s daughters, minority groups, elderly folks with illnesses and on and on.

Jen says the future of our country and the world is on the ballot and the election is all about voting for equal human rights, love and decency.