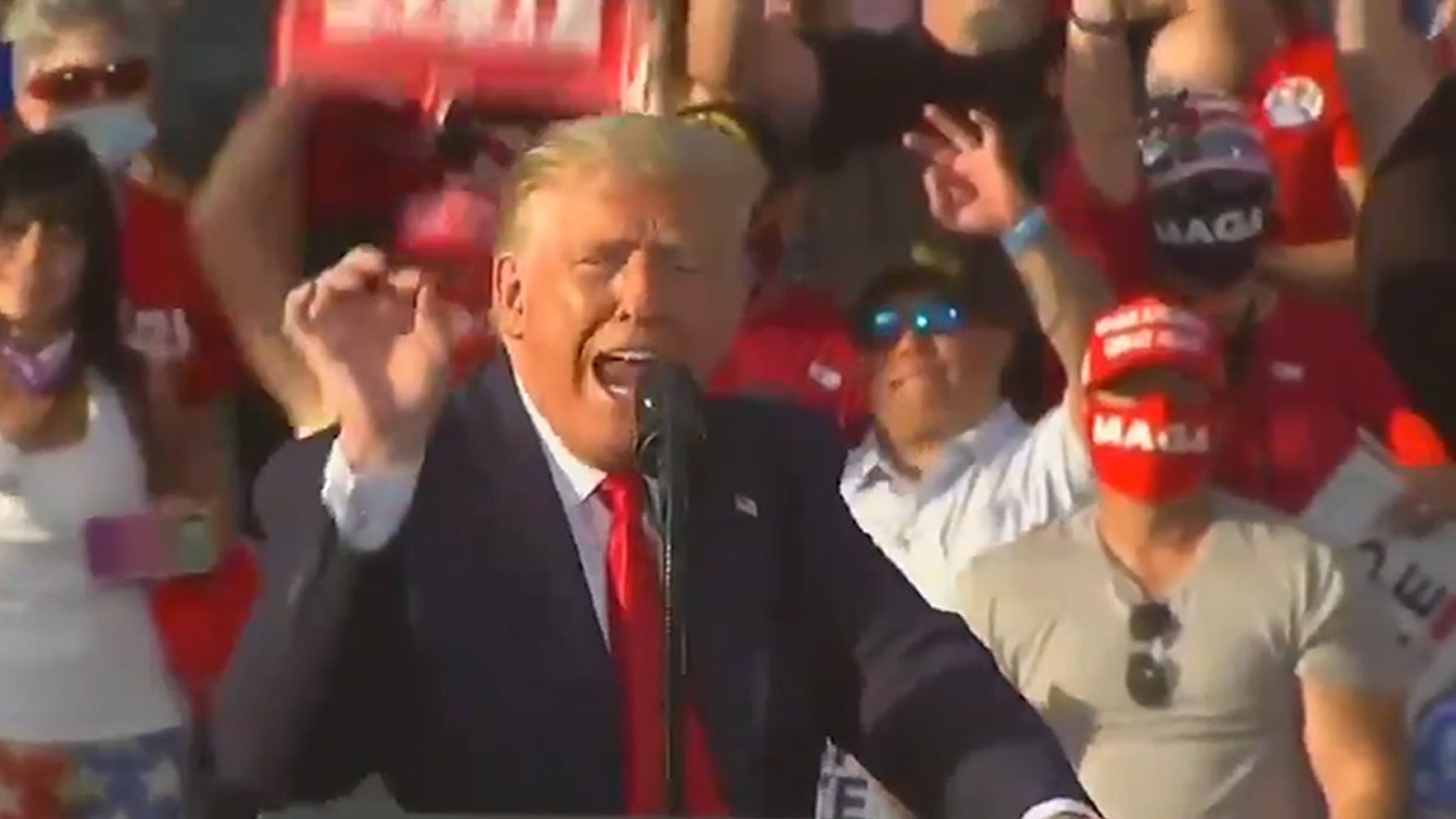 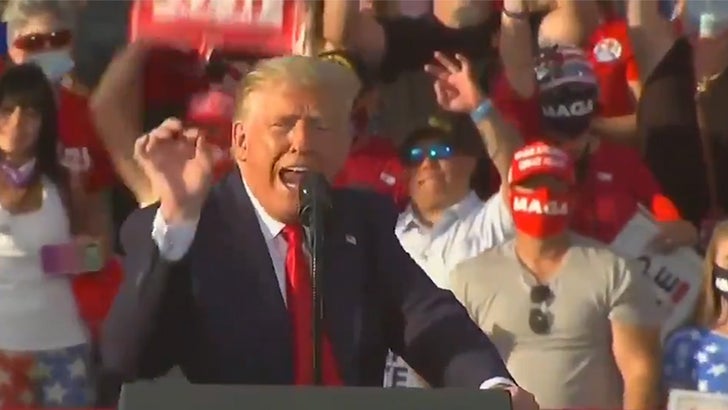 President Trump‘s got himself a costar at his latest rally in Florida — one of his supporters who can’t stop flashing what looks like the white power hand symbol in clear view of cameras.

Look closely at the video from Trump’s Friday rally at The Villages in Central FL … the man seated in the crowd over the President’s left shoulder repeatedly made the ‘ok’ symbol … commonly associated now with the white power movement.

What’s more … the guy flashing it is also wearing a black hat with yellow print, which some folks are claiming matches the logo for the Proud Boys.

As you know … Trump refused to condemn white supremacy during the first Presidential debate, and instead told the alt-right group Proud Boys to “stand back and stand by.”

The guy positioned behind the President certainly wasn’t shy about using the hand symbol as he raised it almost every time there was an ovation. POTUS never acknowledged him, and it’s possible he never saw the gesture being made.