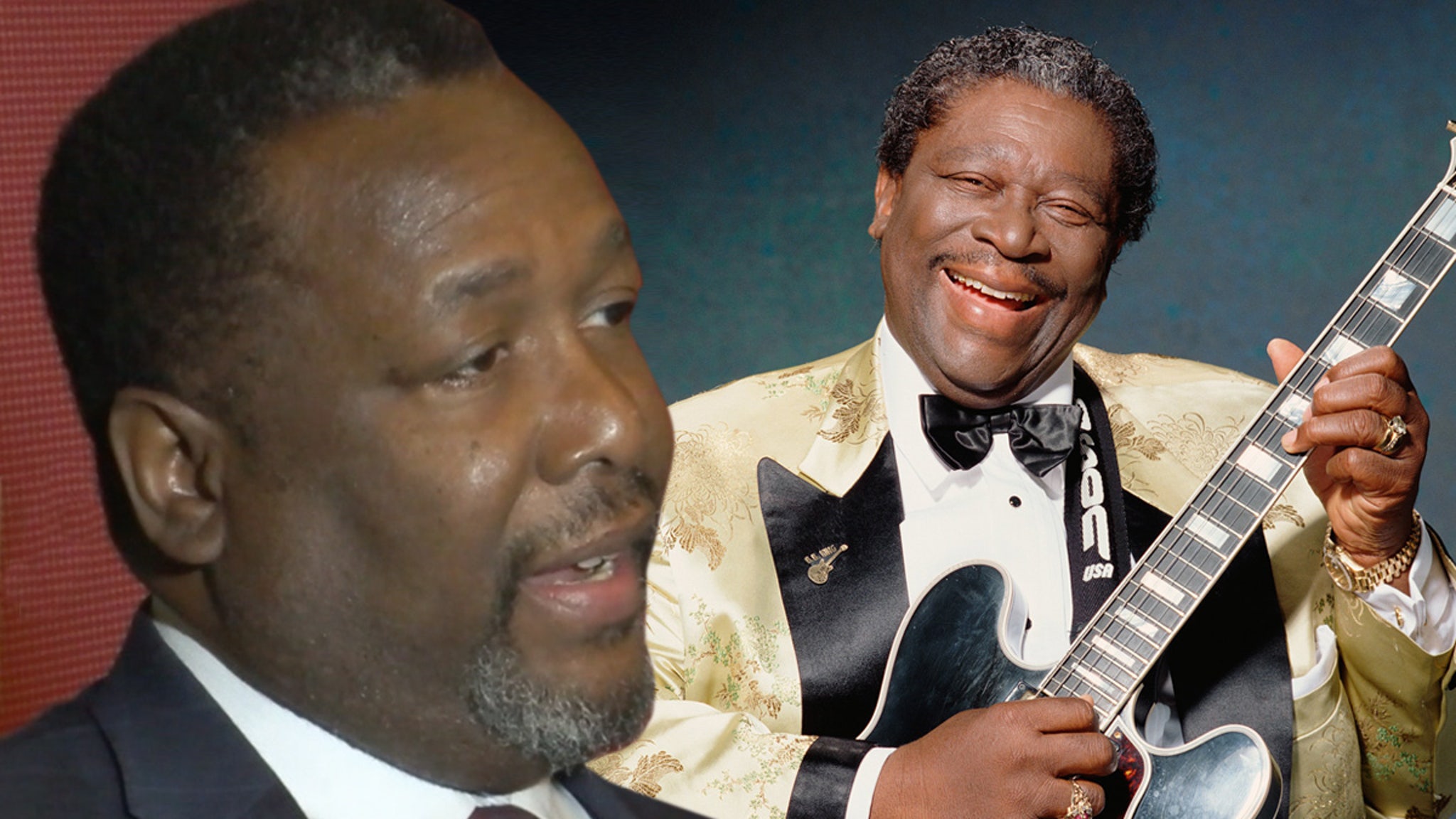 Wendell Pierce might be singing the blues soon, because he’s NOT been tapped to play B.B. King in an upcoming film as he’s proclaimed … according to King’s estate anyway.

Pierce — known for his roles on “The Wire” and “Treme” — made his announcement Monday, saying … “We are official. Preparation has begun on a film where I will be honored to play the great, BB King. Humbled.” 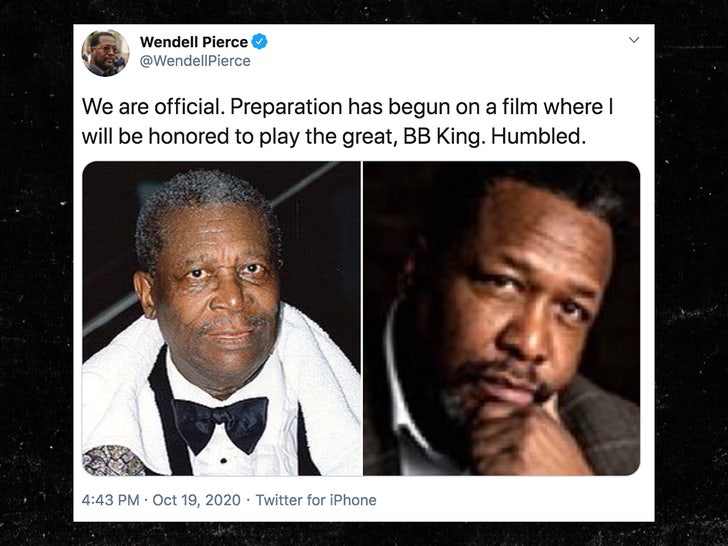 Something doesn’t add up though, because Vassal Benford — chairman of B.B.’s estate — tells TMZ … they’re furious Pierce announced he’s the lead in the biopic. Benford claims Pierce has not been named by the estate or King’s family members to play him, and in fact … he says other actors are being considered, like Kenan Thompson.

Benford insists there’s no official news about who’s playing B.B. unless it comes from the estate, and he adds … “I think Mr. Pierce misspoke.”

To further muddy the waters … Michael Zanetis — producer and co-writer of the B.B project, which is titled “The Thrill is On” — tells us King’s estate has known about this film for years and has never had a problem with anything until now.

Zanetis claims Wendell has been under contract for the role of B.B. since 2009, and there’s nobody better to play him. He adds that King’s grandson, Eric Mitchell, has been an executive producer on this film since 2012 and fully supports the story.

Finally, he claims B.B. himself gave him his blessing to make the movie before he died in 2015.

So, it’s even stranger Pierce tweeted out a clarification this week, saying … “The Estate of BB King has requested I clarify the film THE THRILL IS ON is not a biopic in the traditional sense. It is a dramatized version of a real-life friendship story.”

Zanetis confirms with us the film is a docudrama — not a biopic — but that doesn’t seem to be the issue with the estate at all.

Regardless, Zanetis claims the estate is trying to suppress him … and tells us that goes against everything B.B. King stands for.