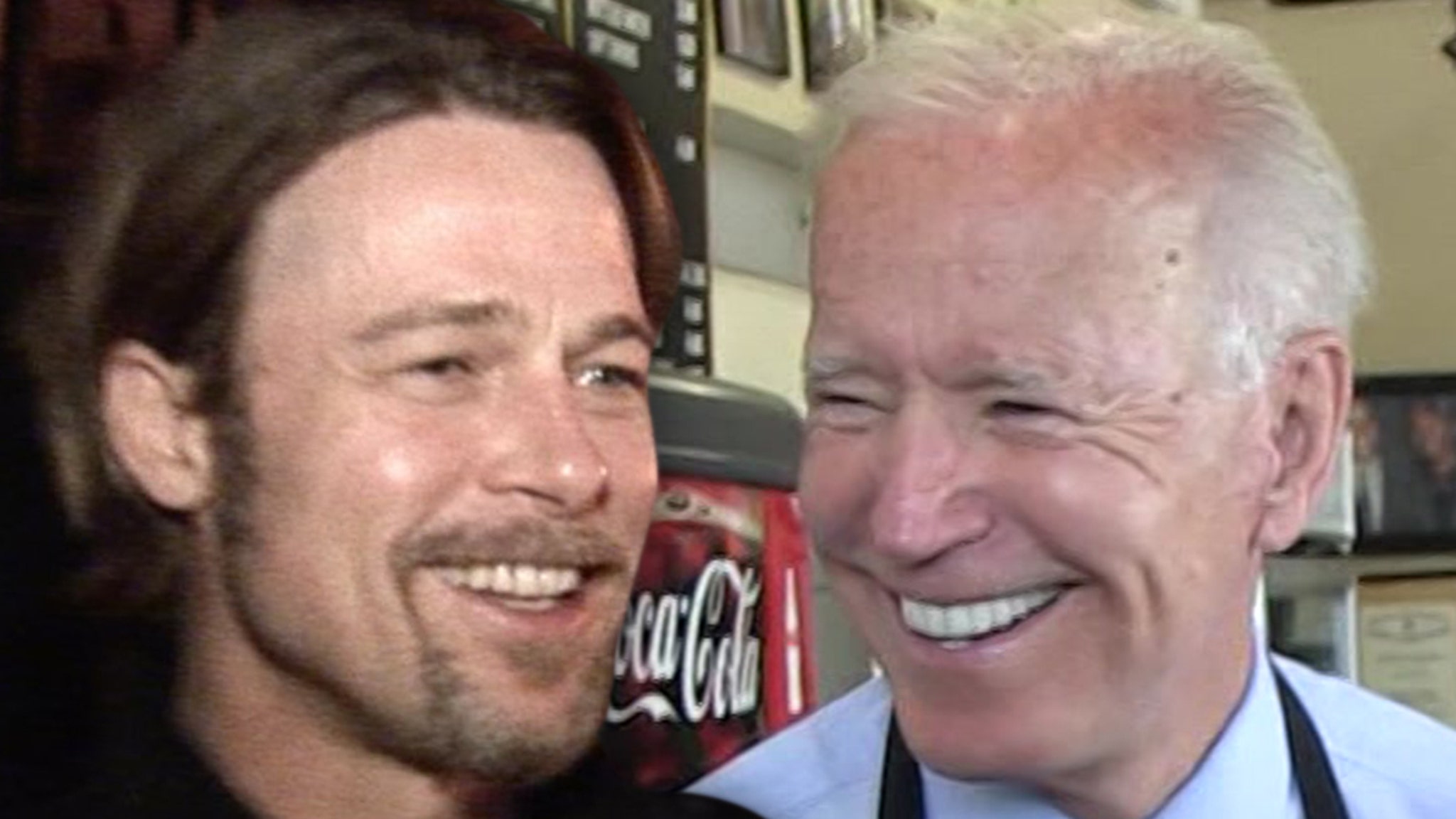 Joe Biden got an assist from a huge movie star during the World Series game … none other than Brad Pitt.

Pitt voiced a pricey, 60-second campaign ad during the game, with the central theme Biden’s been pushing … that he’ll be a President for all Americans and not just those who support him.

You hear Pitt say … “America is a place for everyone,” Pitt says as pre-pandemic footage plays of Biden hugging, high-fiving and shaking hands with voters. “Those who chose this country, those who fought for it, some Republicans, some Democrats, and most just somewhere in between.”

Pitt never ID’s himself, but the voice is unmistakable.

Biden doesn’t have sticker shock from the price of the $4 million ad … his campaign hauled in $383 million in September alone.