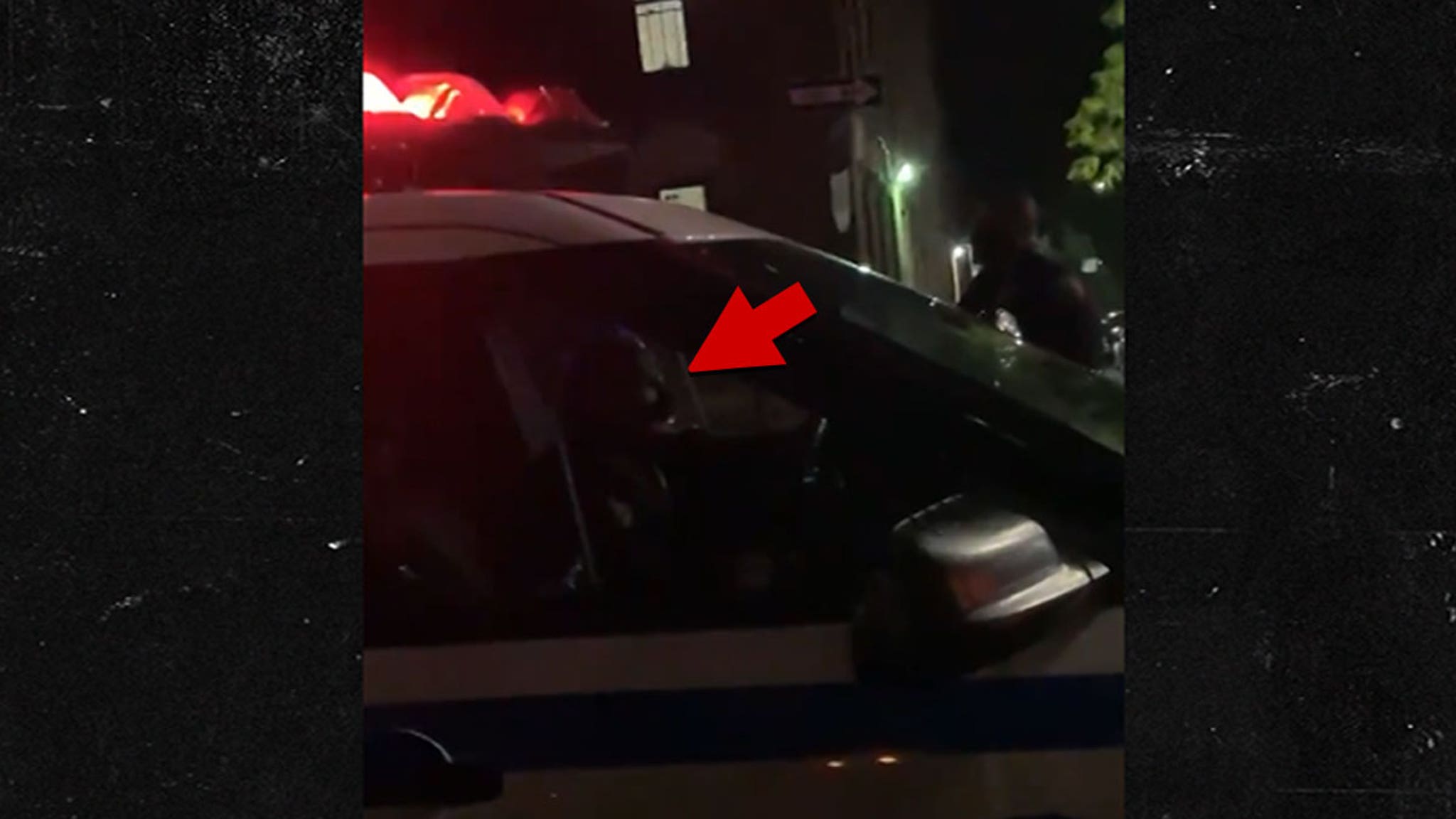 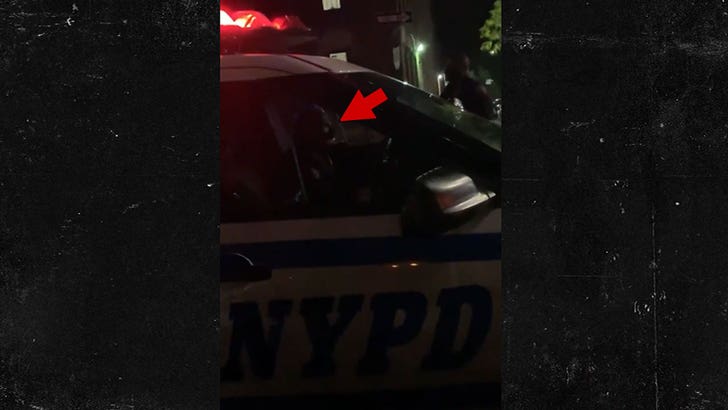 8:16 AM PT — DCPI spokesperson tells TMZ, “The matter is under investigation. The NYPD plans to come to an expedient resolution.”

An NYPD cop wanted to make his presidential preferences known, and he’s Team Trump all the way.

The incident went down in Flatbush where you hear the cop on the loudspeaker repeatedly say, “Trump 2020.” Someone starts filming the cop and challenges him to say it again … he does, and it triggers the guy who’s shooting the video, calling the cop a “f***ing fascist.”

The officer is undaunted … calling the videographer a “tough guy” and urging him to “post to your Facebook/Twitter.”

Here’s the thing … NYPD police officers are prohibited from publicly endorsing candidates while on duty.

It’s unclear what, if any action, the NYPD will take.