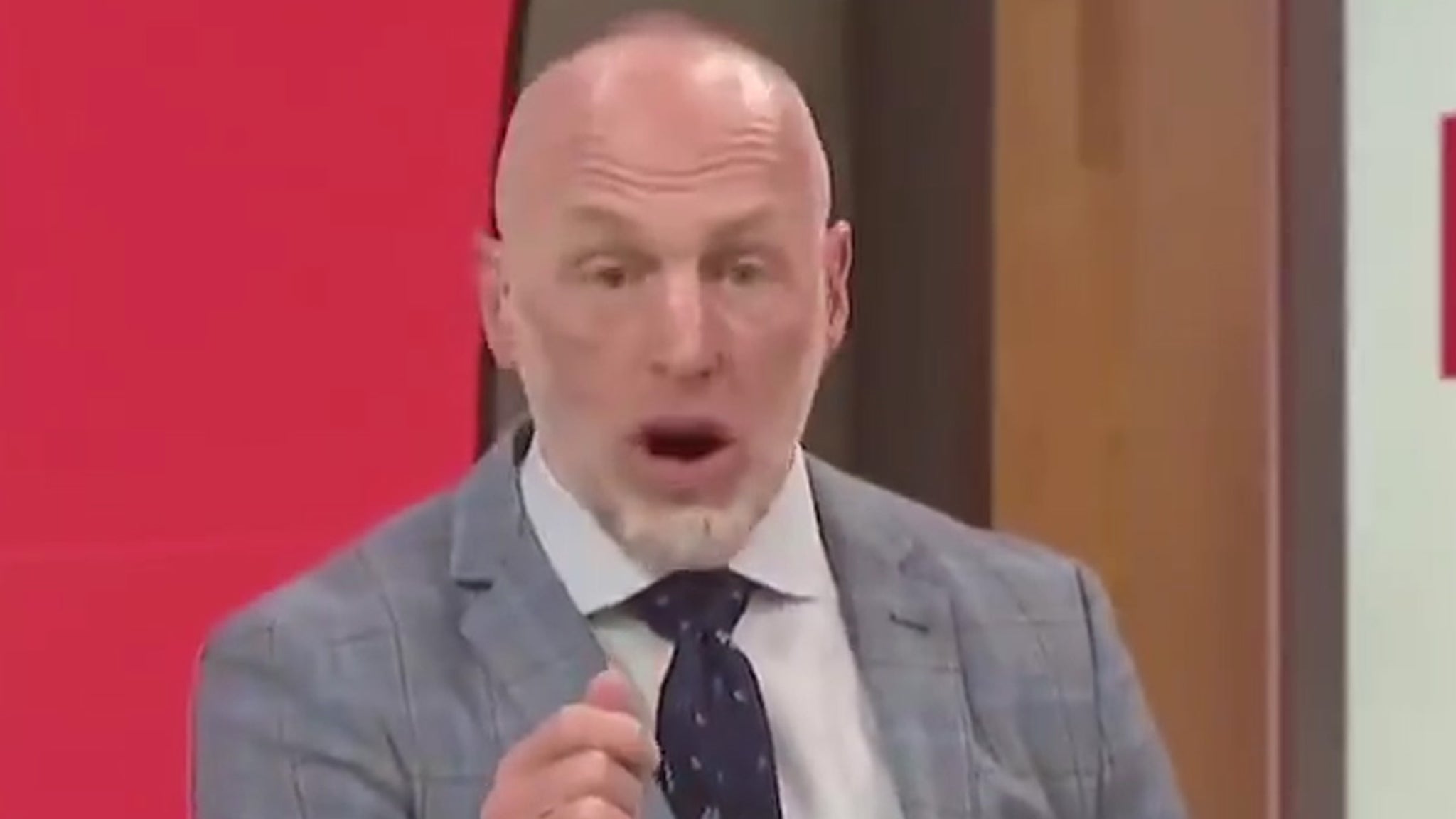 The ex-49ers quarterback unloaded on Cam during an appearance on “NBC Sports Bay Area” following the 49ers shellacking of Cam’s New England Patriots.

Whew, Jeff Garcia been waiting a long time to get this off his chest about Cam Newton. pic.twitter.com/clx5IEGn9x

Despite the issues on the field, Cam still dresses … like Cam! With wild looks, crazy hats — you know the style!

But, Garcia ain’t cool with it — essentially saying Cam’s fashion choices prove he only cares about himself.

“You go into this game with 2 touchdowns, 4 interceptions, you threw what, 3 more interceptions? You get yanked in the 2nd half, there’s nothing good going your way. Why are you dressing like that to bring more attention to yourself?”

Garcia continued … “I’d be trying to ask the equipment managers ‘Put me in your jock sock cart and sneak me in the back door and I’ll show up on the field and do the best that I can.'”

When asked if he was speaking from experience, Garcia expanded …

“This just goes back to a couple years of just watching this guy and seeing him at the podium, but yet what he’s doing on the field does not translate to being that guy.”

One of the panelists brought up Joe Namath — who would rock fur coats and other swaggy items. Garcia responded to that too.

“When you predict you’re going to win a Super Bowl and you go out and do it, wear whatever the hell you want.”

Not sure Jeff should be offering fashion advice tbh pic.twitter.com/QDgiGhJZOF