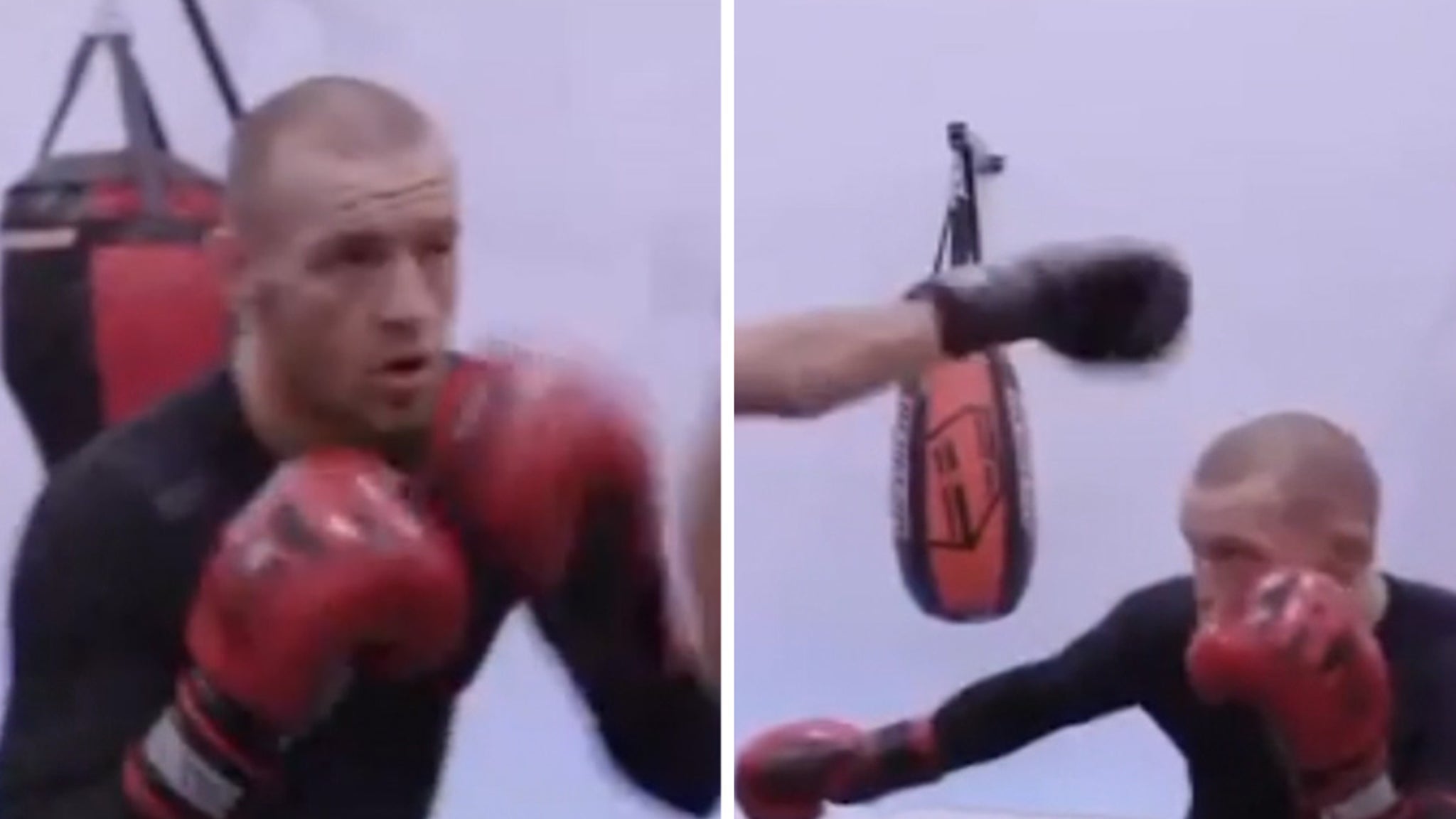 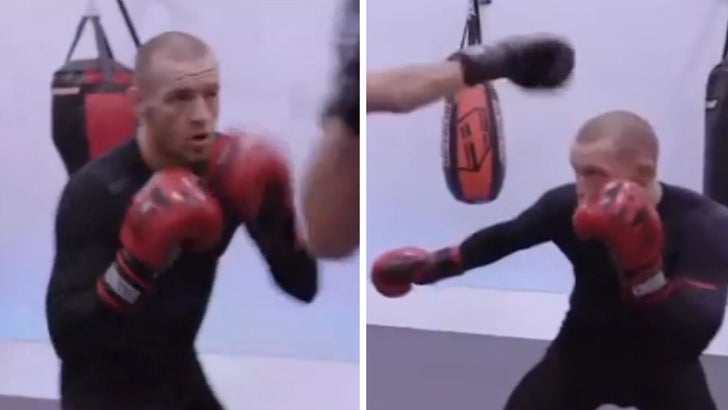 Conor McGregor has returned the gym … seemingly preparing to return to the Octagon in January to take on Dustin Poirier.

The 32-year-old UFC superstar was doing some boxing drills (he appears to be at Straight Blast Gym in Ireland) … trying to get himself ready to fight for the first time since January, when he destroyed Donald “Cowboy” Cerrone.

As we previously reported, both Conor and Dustin have publicly agreed to fight on January 23rd — but Dana White recently told us the contracts have not been officially signed. 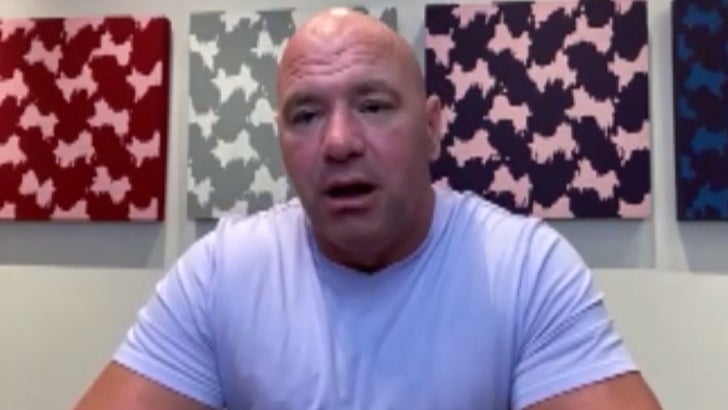 That said, White says he’s confident the McGregor vs. Poirier will happen because “In the history of dealing with Conor McGregor, Conor McGregor has never come out publicly and said, ‘I accept this fight’ and then not fought and turned down a fight. So, I expect the fight to go on.”

The only wrinkle … Justin Gaethje called out Conor after losing to Khabib Nurmagomedov this past weekend — suggesting the Irishman should bail on the Poirier fight and fight him instead.

So, what will Conor do? For now, just train.

There’s been a ton of drama in Conor’s life since his last fight — including criminal allegations in Corsica, where he’s accused of attempted sexual assault.

Before that, he announced his retirement from the sport of MMA — claiming he didn’t have the fire anymore … but no one believed him.

Now, McGregor has seemingly changed his tune — even posting on IG that he’s “still committed” despite being worth “half a billi.”