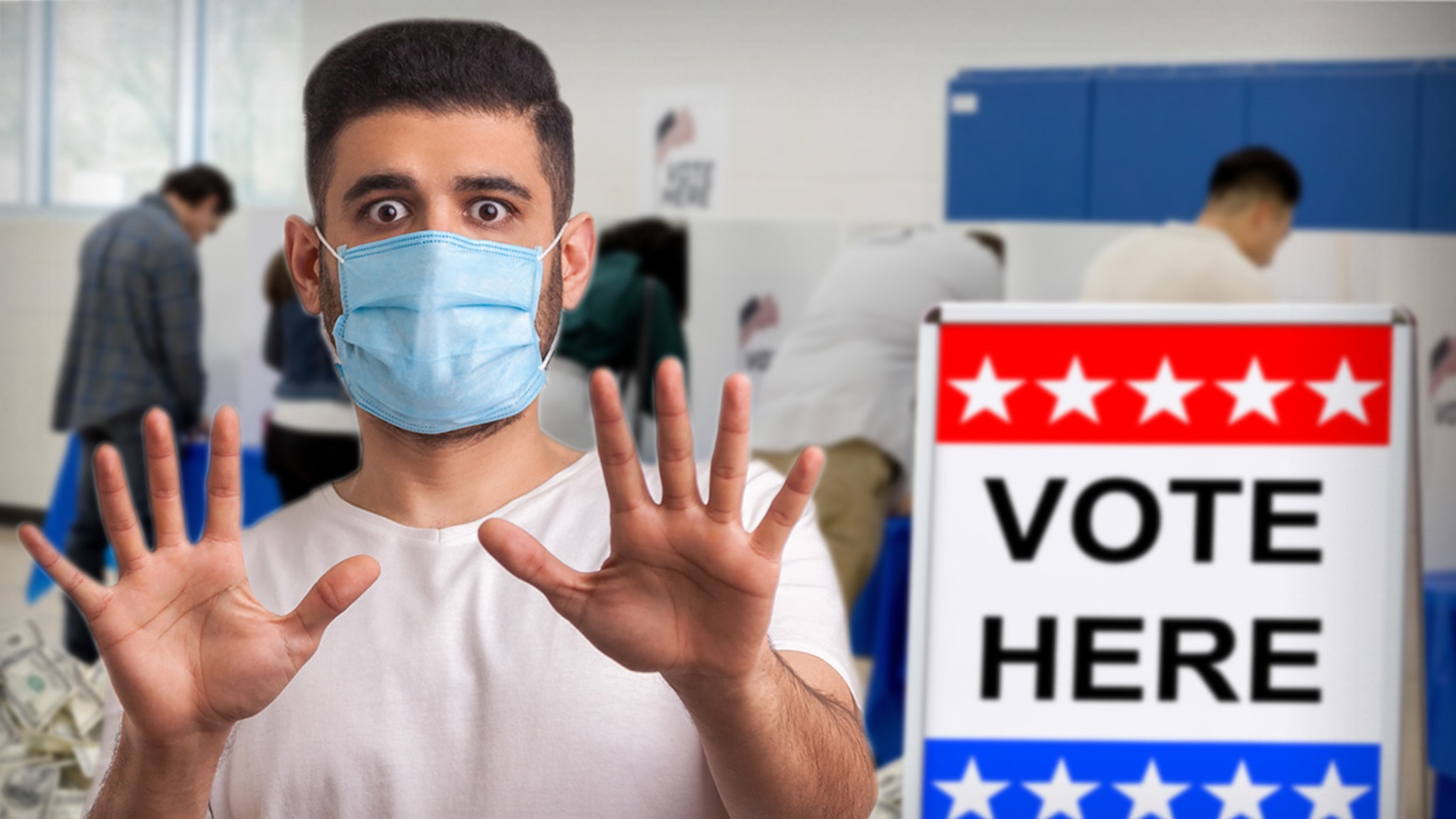 You’ve probably heard it a million times — this is the most important election of our lives — and it’s probably the most expensive too … based on the millions it’s costing to try to keep voters safe.

We’re told the added cost is the result of the massive amounts of products needed to clean and sanitize voting devices after each voter … along with all the soap, sanitizer and PPE provided for voters and workers.

There are also added operational costs in making voting locations socially-distant compliant … and special care for disabled voters or those with health vulnerabilities.

Houston’s experiencing a similar surge in general election costs this year compared to 2016 — $33.2 million up from just $4.06 mil … according to a spokesperson for Harris County.

Among the new expenses — providing PPE including masks, gloves, and a “finger condom” to all voters … because all the voting stations have electronic touch screens.

The county has set up 10 drive-thru voting centers where drivers use a portable voting machine that looks like an iPad … and those don’t come cheap either.