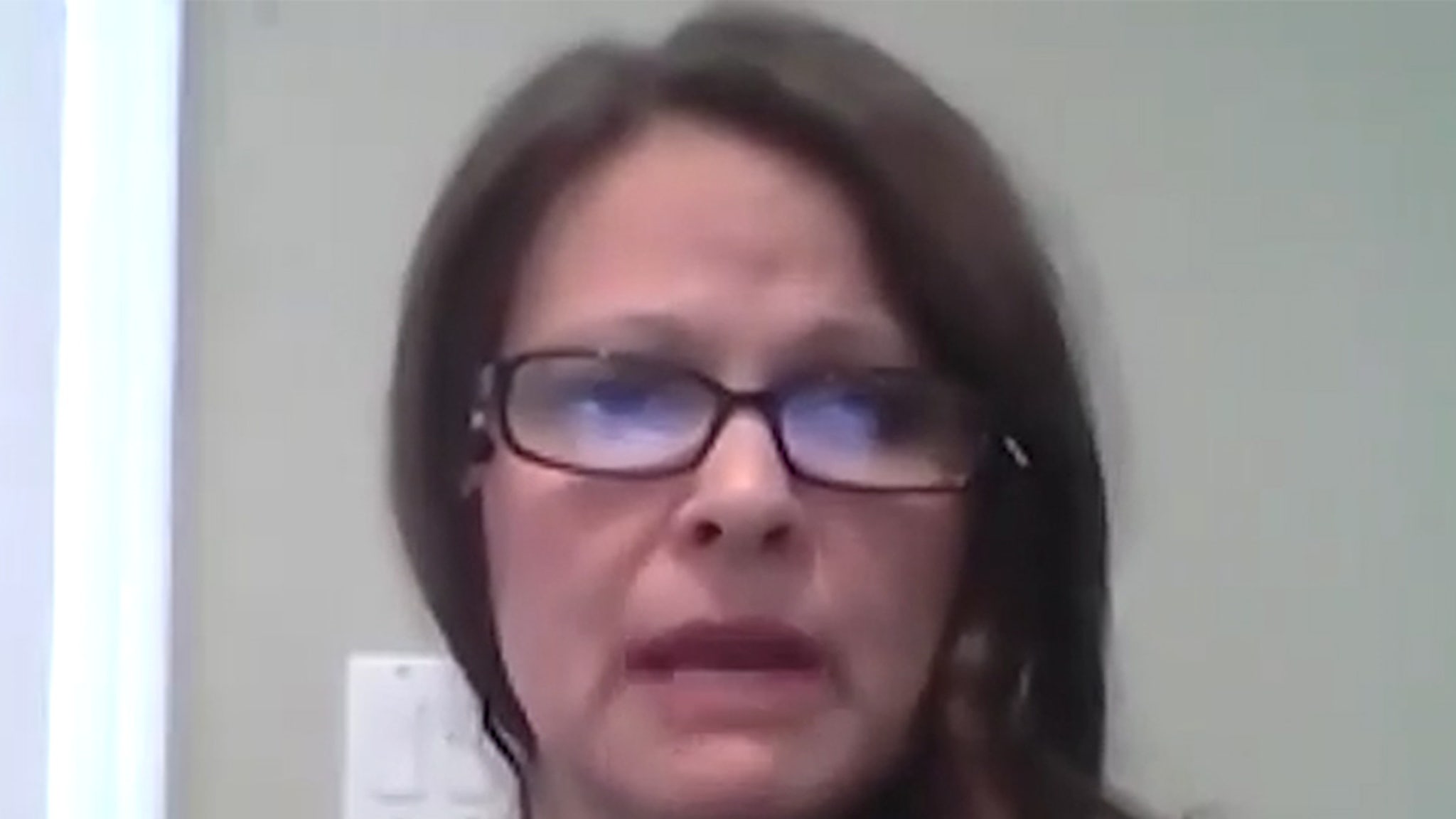 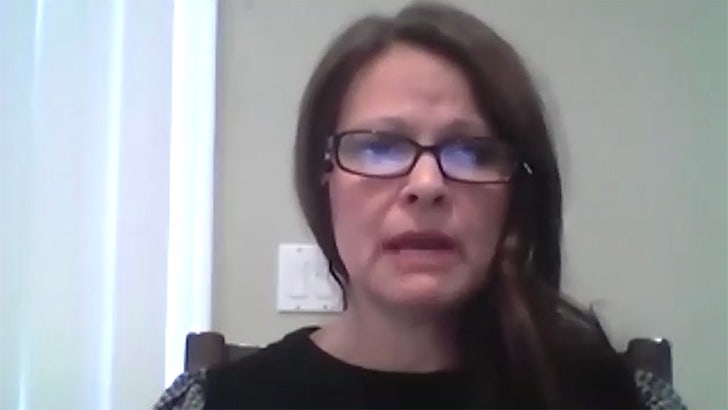 Dana Stubblefield‘s wife says her husband is an innocent man, telling TMZ Sports she’s convinced the accuser is lying … saying she’s worried about what could happen to him in prison.

We spoke with Terri Stubblefield … who’s been married to the ex-NFL star for 11 years. They have 2 young children together.

Terri had filed for divorce back in 2016 after she learned about the allegations against Dana … but they have since reconciled.

Terri admits that Dana screwed up by having sex with another woman … but she believes it was consensual — and says allegations he used a gun to rape the accuser are just plain wrong.

“There’s no denying they had sex, but he didn’t rape her. He didn’t have a gun. Dana is 300-something pounds. I don’t think he needs a gun to hold down somebody at all.”

Terri also says Dana is “not that kind of person. He’s a very sweet person.”

Terri says she needs Dana to help raise their children and she’s terrified at the idea he could spend the rest of his life in prison.

As we previously reported, Stubblefield was sentenced to 15 years to life for raping a woman at his Santa Clara, CA home back in 2015.

Prosecutors say the woman has mental and physical disabilities. Terri says she’s spent years combing over the allegations, and simply doesn’t believe the accuser’s story — any of it.

Terri says over the past few years, Dana’s friends and former teammates have turned their backs on him — with a few exceptions — praising Randy Kirk and Ron Stone for sticking by Dana.

“I believe that some of his other teammates that I thought he was closer to would step forward and they haven’t.”

Mrs. Stubblefield — who is now focused on appealing the conviction — has a message for everybody who thinks her husband is a terrible person.

“Please don’t think that Dana is a monster because he’s not. He is a great person and you all know better. Don’t let the media fool you! He’s a really good person, a great father, caring with a big heart. He just made a mistake.” 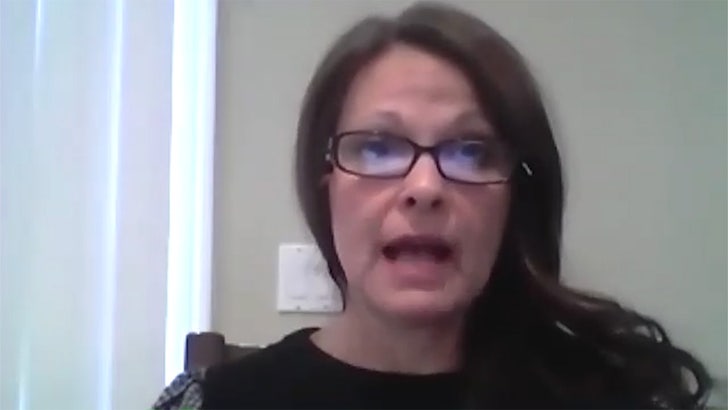