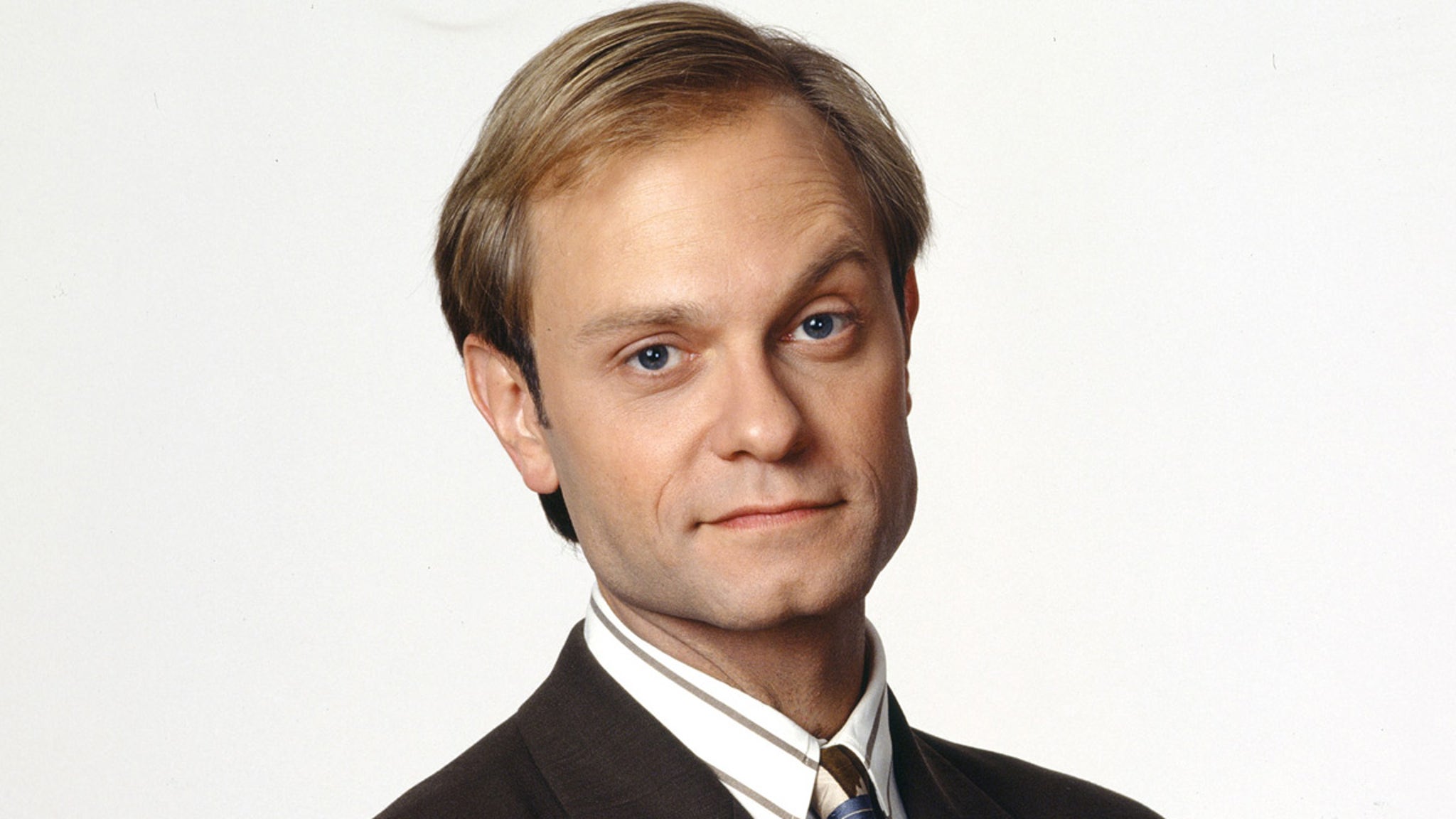 East Coast actor David Hyde Pierce had a handful of television and movie credits before he landed the life-changing role of the shrink sidekick and younger brother Dr. Niles Crane — who serves as the yin to Dr. Frasier’s yang — on the long-running sophisticated sitcom “Frasier” from 1993 – 2004.