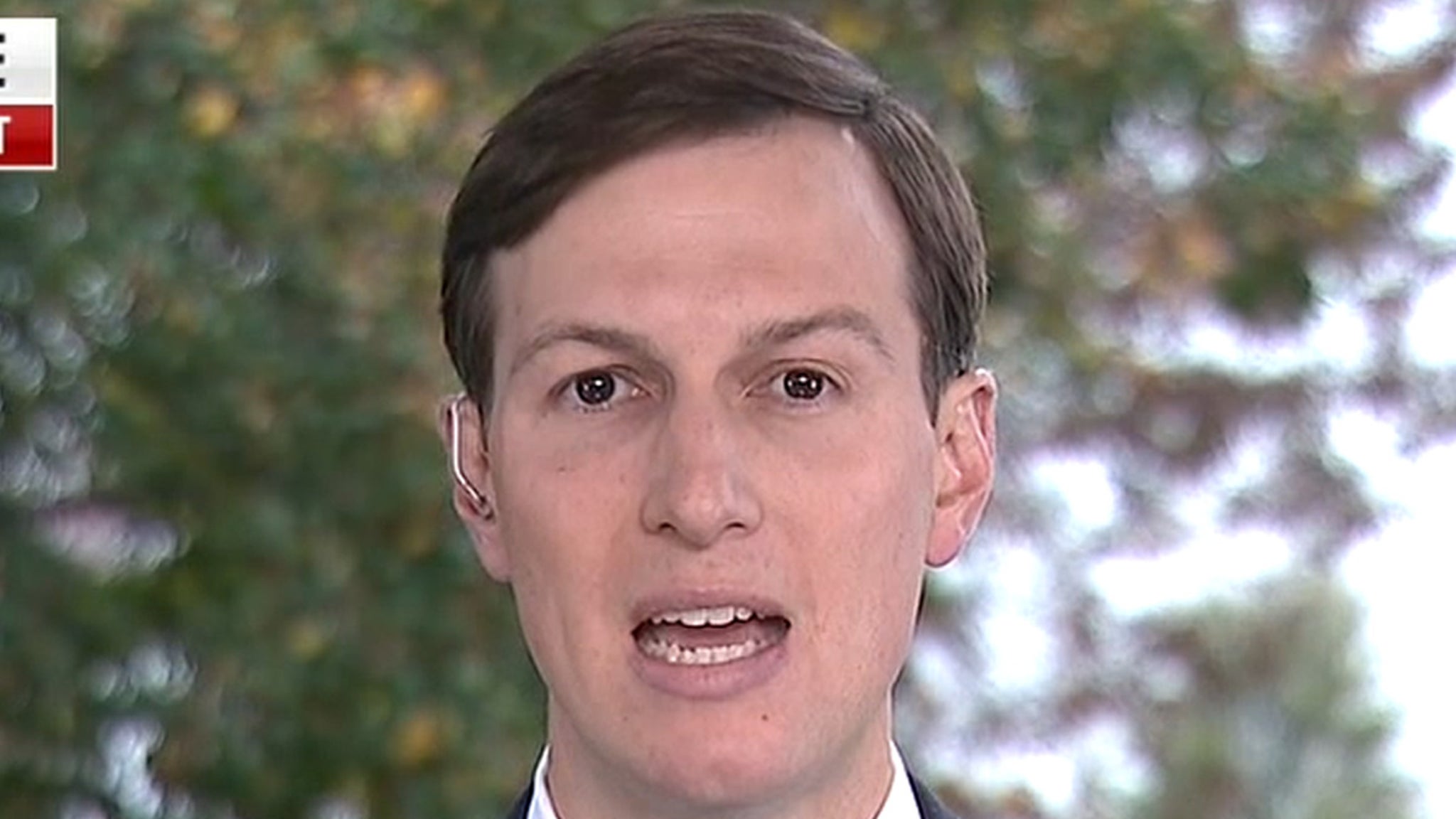 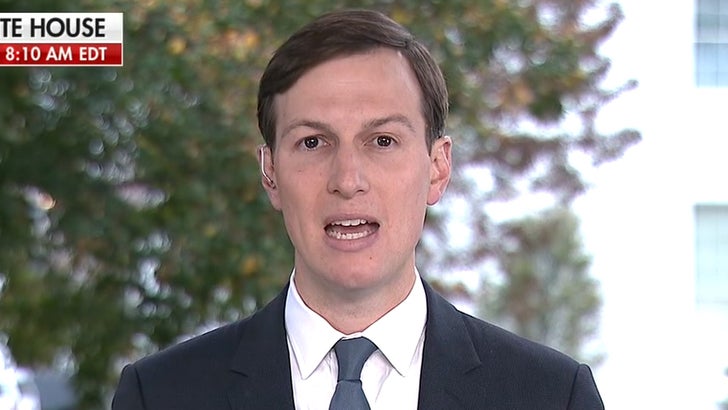 President Trump‘s setting up the Black community for success, but they’ve gotta pull themselves up by the bootstraps … that’s basically what Jared Kushner‘s now suggesting.

The president’s aide, son-in-law, made the remarks Monday morning while discussing Trump’s campaign working with Ice Cube. On “Fox & Friends” he claimed Cube was an example of the “groundswell of support” for POTUS in the Black community.

Kushner attributed that support to Trump’s policies “that can help people break out of the problems that they’re complaining about.”

The word “complaining” is already pretty objectionable phrasing. But, then he added this … “He [Trump] can’t want them to be successful more than they [the Black community] want to be successful.”

In other words, if Black folks aren’t doing well, that’s on them … not the President.

Kushner went on to claim the Black community is realizing Trump is working for them and delivering results, and they want to get on board.

As we reported … Ice Cube has been collaborating with the Trump administration on a plan to improve Black lives in America, but he told us he’s down to work with Democrats too.