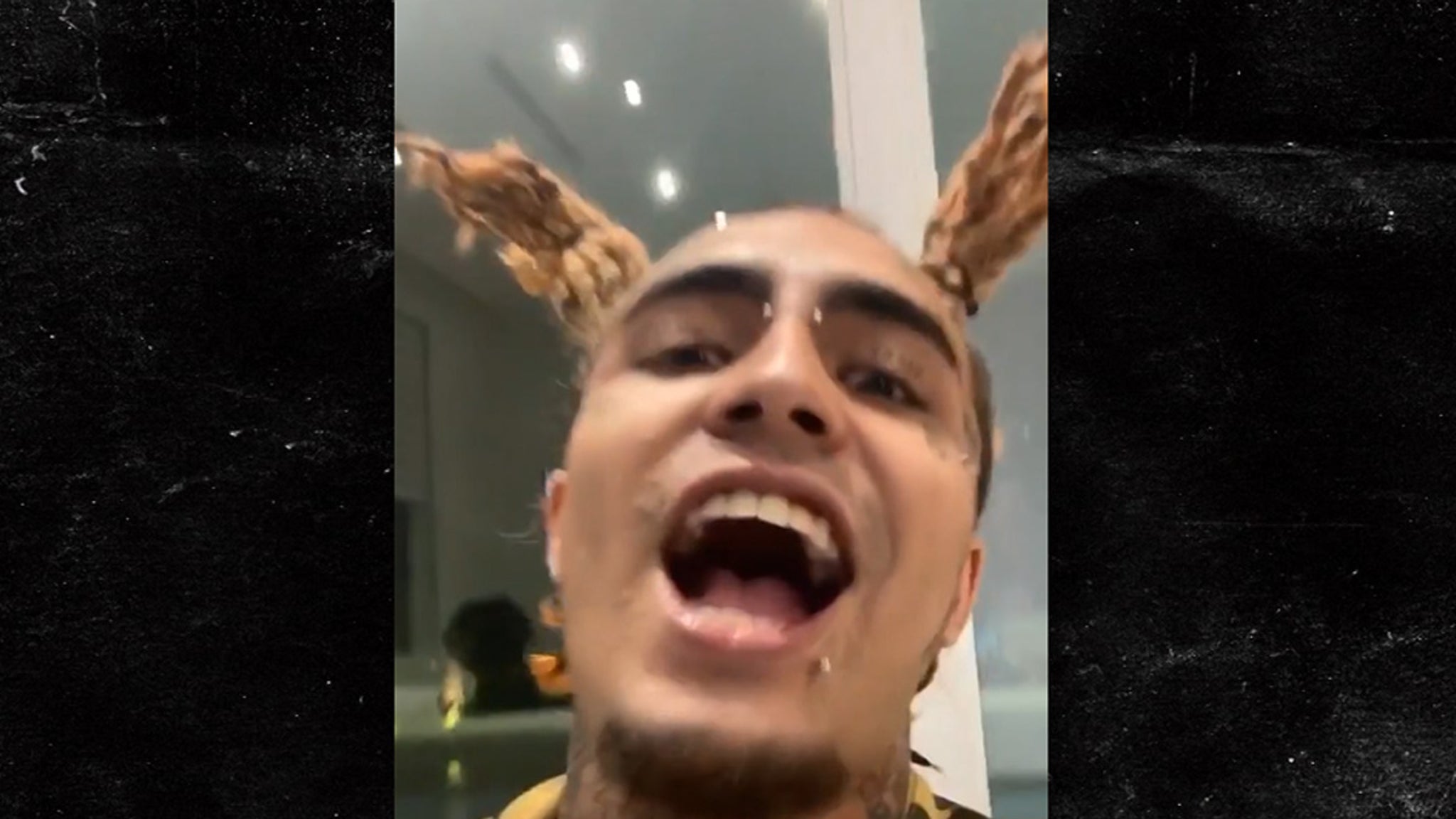 Lil Pump is taking a cue from 50 Cent, and throwing his support behind President Trump … saying he doesn’t wanna pay a dime more in taxes, as Joe Biden‘s proposing.

The rapper chirped up this weekend in pretty clear terms, posting a pic of him shaking hands with DT — clearly photoshopped — and a ringing video endorsement.

As for why … it seems to be in line with what Fiddy voiced just last week when he endorsed Trump as well — they’re not down to fall into a new tax bracket under Biden’s plan. If he wins, JB has said he would try to upend Trump’s tax law and get folks who make more than $400k to chip in their fair share — way more than what they’re paying now.

Of course, both 50 and Pump fall into that category, and neither seem willing or eager to give up any more of their wealth to Uncle Sam.

It seems 50 didn’t mean it after all — or he’s on the fence. He later said “F*** Trump” when his ex, Chelsea Handler, called him out on ‘The Tonight Show.’

👀a what, 😳another spin 💫Fu*k Donald Trump, I never liked him. 🤨for all I know he had me set up and had my friend Angel Fernandez killed but that’s history. LOL @chelseahandler @jimmyfallon pic.twitter.com/Tya6EqDBFt

She said she’d be willing to give him another go in the bedroom if he changed his tune … and sure enough, he did. When it comes to LP, though, he sounds a little more serious.

Here’s another thing … Pump is actually catching a ton of flak right now for his endorsement, but more so for his use of the n-word in his video (and in general).

Dude’s heritage is Hispanic, but a lot of people think it’s ironic and flat-out wrong for him to be using it, when A) he’s not Black and B) he’s backing someone who’s dog-whistled to white supremacists.