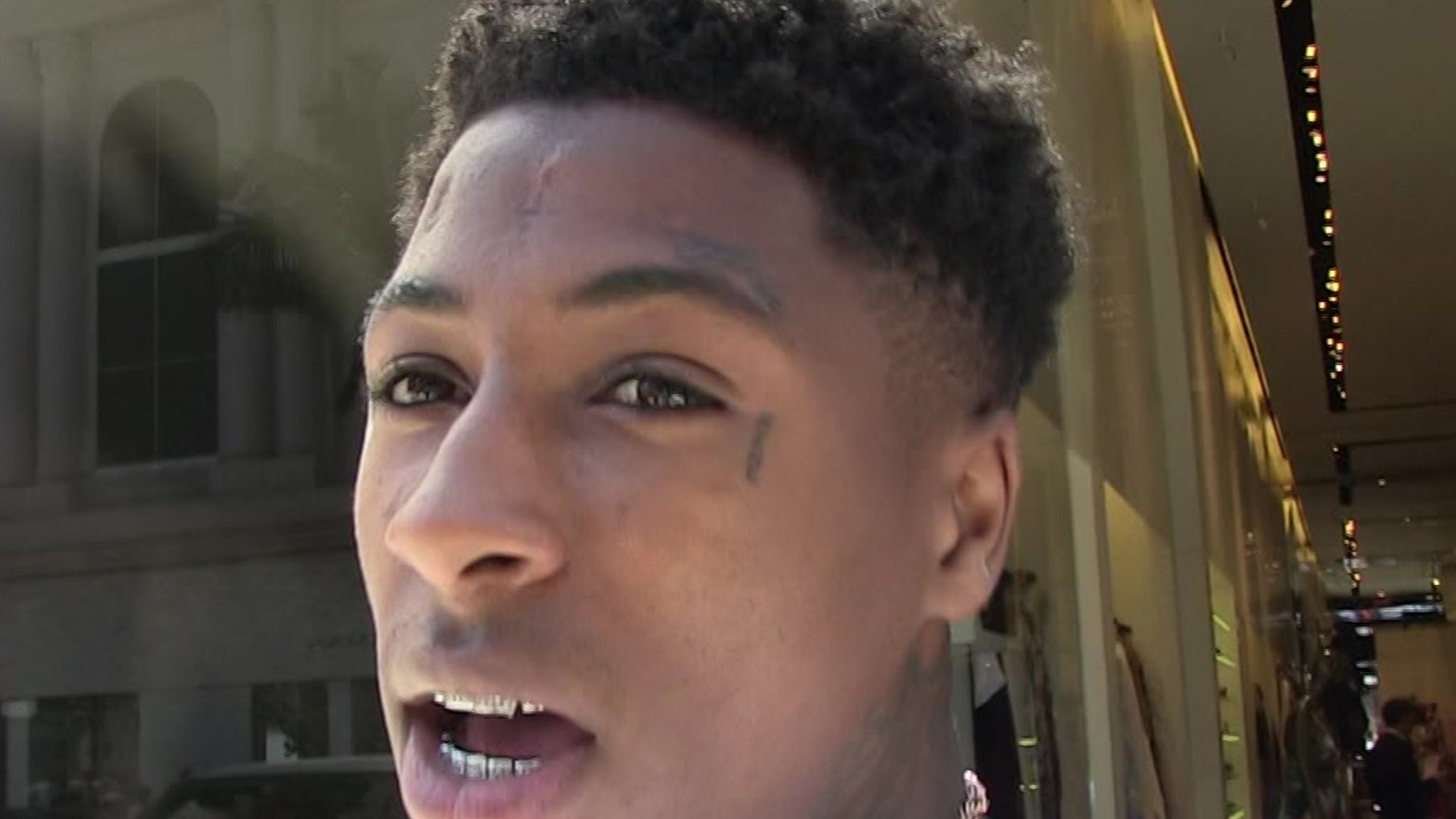 NBA YoungBoy and his crew allegedly beat the crap out of a man in the garage of a studio … this according to law enforcement.

A spokesperson for the Harris County Sheriff’s Office in Texas tells TMZ … a sheriff’s task force investigated the rapper and several of his cohorts for allegedly assaulting a man at a studio in Katy, Texas.

Law enforcement sources tell TMZ … a man and his girlfriend headed to a studio to work with YoungBoy on October 5. We’re told when the couple arrived, security told them no women were allowed in the studio. The GF left, and that’s when things allegedly went south.

Our sources say the man went into the garage at the studio and that’s when he claims YoungBoy and his crew pounced on him, put a bag over his head and proceeded to beat the crap out of him … allegedly kicking and punching him before pistol-whipping him.

According to our sources, the guy said he caught a glimpse of YoungBoy when the bag was removed. Then there’s this … the man claims he saw a body bag in the room and when he asked why it was there … he told officers they responded they were going to put him in it.

At this point, our sources say NBA YoungBoy then FaceTimed his manager and said, “I got him here.” We’re told the man claimed the manager told NBA to release him because he just beat a case and didn’t need more legal trouble.

We’re told the man suffered cuts and abrasions to his face plus bruises to his legs but no life-threatening injuries. Law enforcement is still looking into a possible motive for the alleged beatdown. So far there have been no arrests.

We’ve also reached out to NBA YoungBoy, so far no word back.