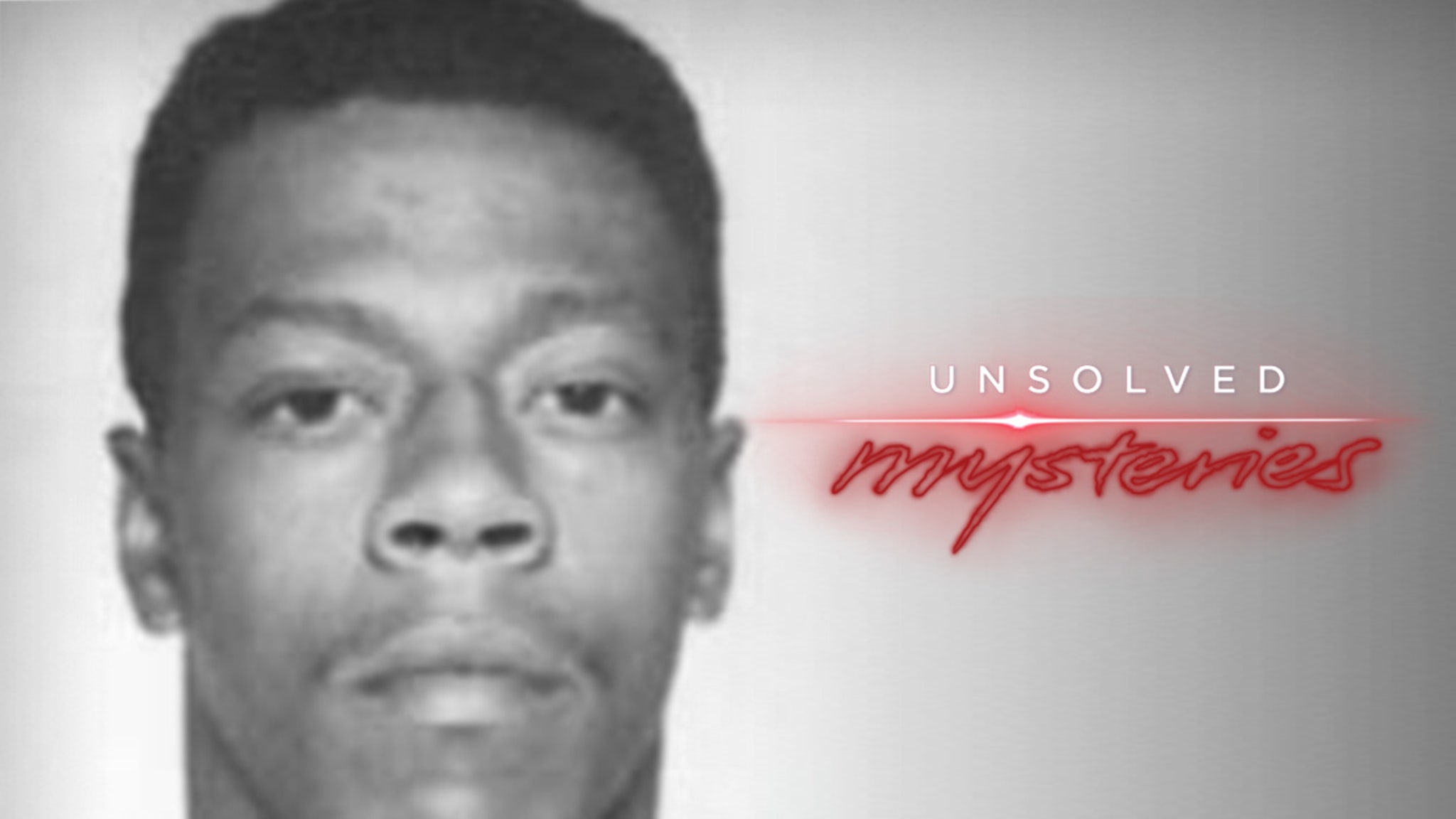 “Unsolved Mysteries” is once again bringing about renewed interest in an old case gone cold, but more importantly … it might lead to the capture of a killer on the run for 47 years.

Volume 2 of Netflix’s revival of the show features an episode called “Death Row Fugitive,” which focuses on the escape of convicted child killer, Lester Eubanks, in Ohio in 1973. He’s been on the lam ever since.

The creator of the series, Terry Dunn Meurer, tells TMZ … they’ve received hundreds of leads on Eubanks’ whereabouts since the episode aired Oct. 19, and have passed any that seem even slightly credible to law enforcement.

The U.S. Marshal Service has concurrently announced that they believe Eubanks is alive and they are getting closer to tracking him down. They’ve also doubled the reward for information leading to his capture from $25,000 to $50,000.

Eubanks was convicted in the ’60s for the rape and murder of 14-year-old Mary Ellen Deener. Though he was sentenced to death, it was later changed to life in prison … but he escaped in December 1973, near Columbus, while out on an honor assignment.

Deener’s sister, Myrtle Carter, tells us she hopes the episode leads to Eubanks’ arrest so her family can finally have some closure once and for all.

She says all she can do is be hopeful, but like the U.S. Marshals … she’s encouraged by the response and support from “Unsolved Mysteries” so far.

As you may recall … the show sparked a similar reaction this summer with its episode about the 2004 death of Alonzo Brooks in Kansas. Tips flooded in, and a couple weeks later his body was exhumed and his case was reopened.

The investigation is ongoing.