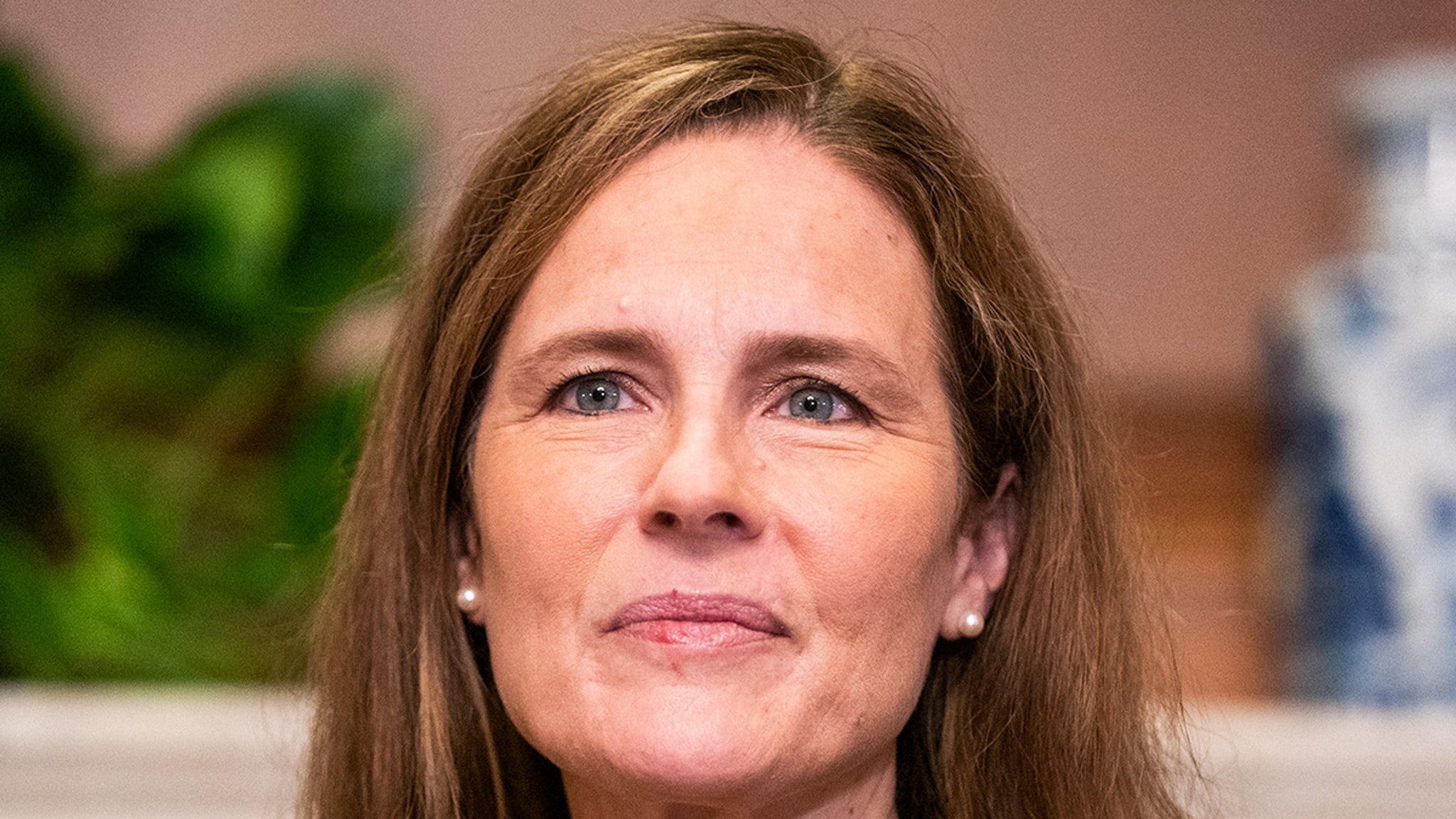 There were no eleventh-hour surprises — Amy Coney Barrett got the votes she needed to be confirmed to the Supreme Court of the United States, which is now staunchly conservative.

President Trump‘s pick to replace the late Justice Ruth Bader Ginsburg was confirmed by the Senate Monday with a final tally of 52 to 48 … with Senator Susan Collins as the only Republican to join every Senate Democrat in voting no.

The confirmation comes just 8 days before Election Day and after Barrett’s nomination was fast-tracked despite an outcry from Democrats, who think the American people should have a say in the makeup of the highest court in the land.

Senate Democrats huffed and puffed while unable to halt Barrett’s confirmation … and when all was said and done, a majority of the Senate overlooked recent precedent and determined ACB was deserving of a spot on SCOTUS.

Justice Clarence Thomas is expected to swear-in Barrett at the White House during tonight’s outdoor ceremony.

As you know … Barrett’s confirmation gifts conservatives a 6-3 majority on the High Court, where she’s likely to serve for decades as she’s only 48 years old.

Get ready … abortion rights, the Affordable Care Act, LGBTQ rights, voting rights and tons of other fundamental issues and policies are now squarely in the crosshairs of the justices.