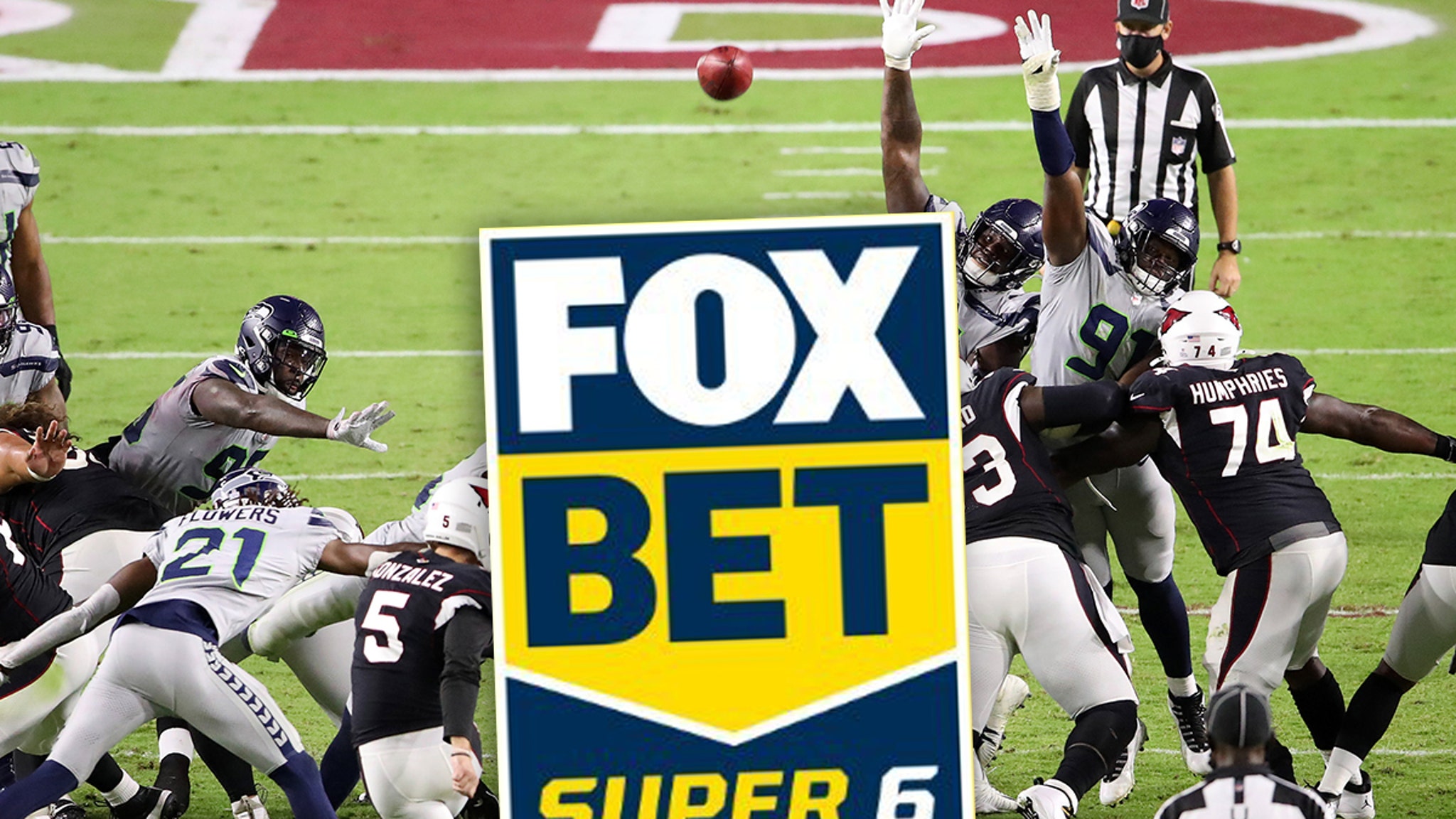 Not everyone was thrilled with the ending of that wild Cardinals vs. Seahawks game … because the final seconds of regulation cost 3 “Fox Bet Super 6” users the chance to split $1 MILLION!!

Three women — Gloria, Kim and Sherry — had gone 5-for-5 in the Fox Bet “Super 6” pick’em challenge (you may have seen promos for “Win Terry Bradshaw’s Money” campaign).

Users have a chance to win the grand prize if they can correctly pick the winners of 6 NFL games, as well as the margin of victory for each game. This week, there were 1.1 MILLION entries!

“Fox Bet Super 6” had upped the grand prize to $1 MILLION for Week 7 — and going into Sunday Night Football, the 3 remaining players all picked the Seattle Seahawks to win by 1 to 3 points.

Gloria — a retired grandmother who lives in the Atlanta area.

Kim — a nurse from Ohio.

And, Sherry — also a retired grandma who lives in Nevada!

All 3 women were first-time players!

The Seahawks were leading for the entirety of the game — and late in the 4th quarter, they were up 34 to 31 … and just had to close out the end of the game for the bettors to win.

But, with time expiring, the Cards kicked a field goal to tie the game — sending it into overtime … where Arizona eventually won the game!

Terry’s Million is safe, for at least one more week! 😓

It took OT, but AZ prevailed 37-34 vs. SEA, preventing three @FOXSuper6 players from going a perfect 6/6 and splitting $1 MILLION dollars. 😫

Download and play for free for another chance to win! 🤑pic.twitter.com/AQRQ954MXH

Sucks for the women … but the folks at “Fox Bet Super 6” say they were so impressed and heartbroken for the women, they offered up a $10,000 consolation prize for each player for making it as far as they did!

After the game, Kim said she would have LOVED to take Terry Bradshaw‘s money because “He’s a Pittsburgh Steelers legend but I’m a Cleveland Browns fan.”