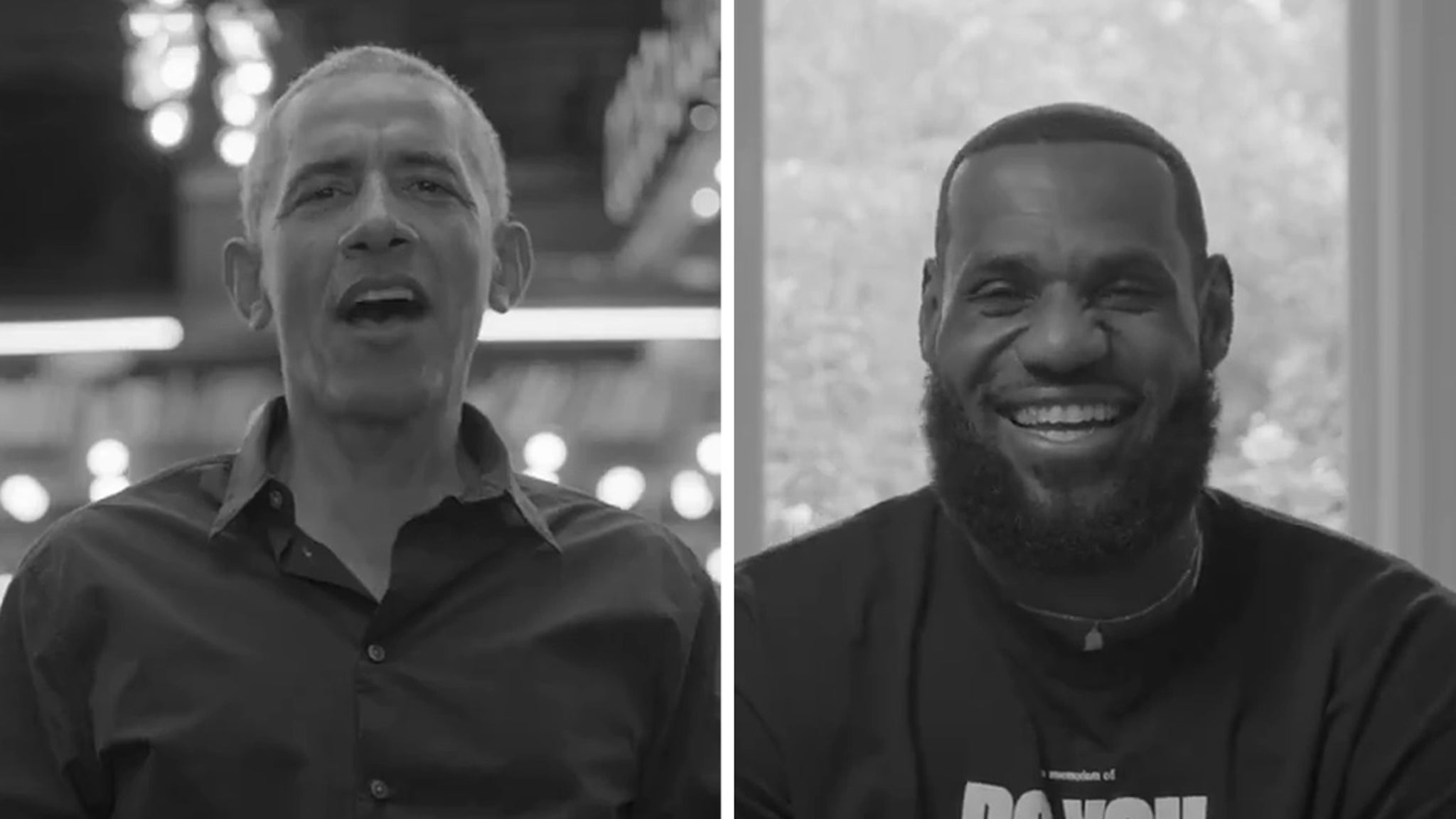 Lebron James is dropping a special episode of “The Shop” this week — because he booked Barack Obama!!!

“In Miami this weekend, I dropped by The Shop to talk with [LeBron] and [Maverick Carter] about the NBA bubble, the racial justice movement, and what’s at stake over these next seven days,” Obama said.

Bron and Obama are famously good friends who have been tight for years.

In Miami this weekend, I dropped by The Shop to talk with @KingJames and @MavCarter about the NBA bubble, the racial justice movement, and what’s at stake over these next seven days.

Do not give up your power. Make a plan to vote: https://t.co/7zfJnABzx1 pic.twitter.com/2Gjf5L9avl

In fact, Obama reportedly counseled LeBron on how to make statements about social justice and police brutality while inside the NBA Bubble.

Plus, they both hate President Trump and are campaigning hard for Joe Biden.

The Obama episode is set to drop on Friday, Oct. 30 on HBO and HBO Max.

The network is also touting that the special was produced under COVID-19 guidelines.

Producers are keeping a tight lid on the content so far — but HBO’s exec Vice President Nina Rosenstein gave this teaser — “Their conversation with President Obama is candid, compelling and urgently relevant.”