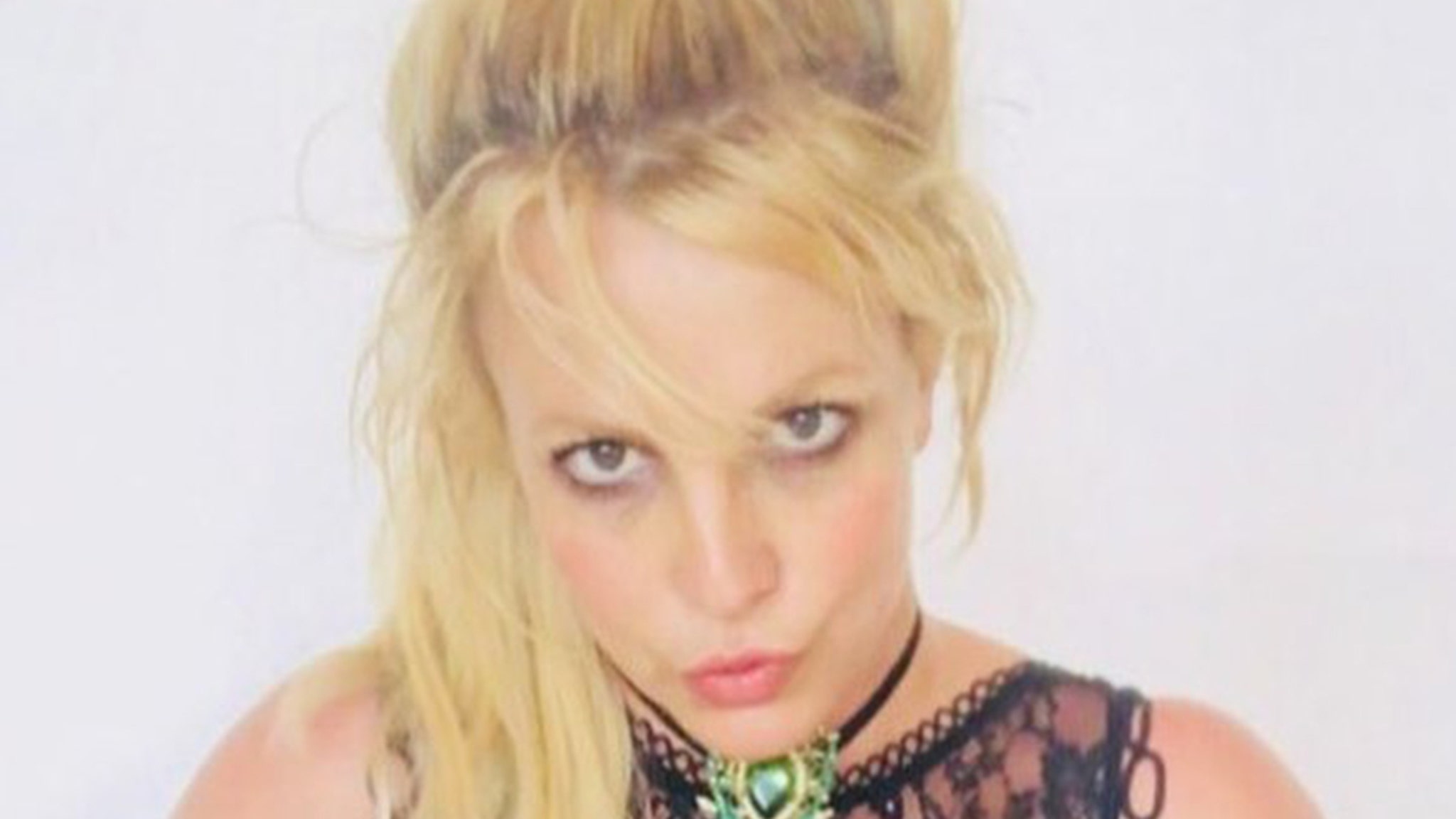 Britney Spears‘ father doesn’t buy her lawyer’s assertion that he’s the only one who can speak for her … and he’s using the upcoming election to try to prove his point.

Jamie Spears filed new legal docs — obtained by TMZ — in Britney’s ongoing conservatorship case which fire back at her attorney, Sam Ingham, for recently likening her to a comatose patient who lacks the capacity to sign declarations.

Spears says his daughter’s conservatorship doesn’t mean she’s stripped of all of her rights — for instance, she still has the right to vote — and he notes she’s testified at deposition and multiple times in court during the conservatorship.

According to the docs … Britney’s dad claims Ingham does not have the unlimited authority to be her “exclusive voice” — she has the right to be heard.

We broke the story … the reason this all came up in the first place is because Ingham told the judge earlier this month that Brit does not want to perform again. Jamie’s side called that hearsay, because it was coming from Ingham and not Britney herself.

The judge asked why Britney had not filed a declaration about her career intent — and Ingham said that’s because she lacks the mental capacity to do so … like a person in a coma.

Jamie disagrees and seemingly wants to know where Britney personally stands on the issue. Something a lot of other people want to know as well.