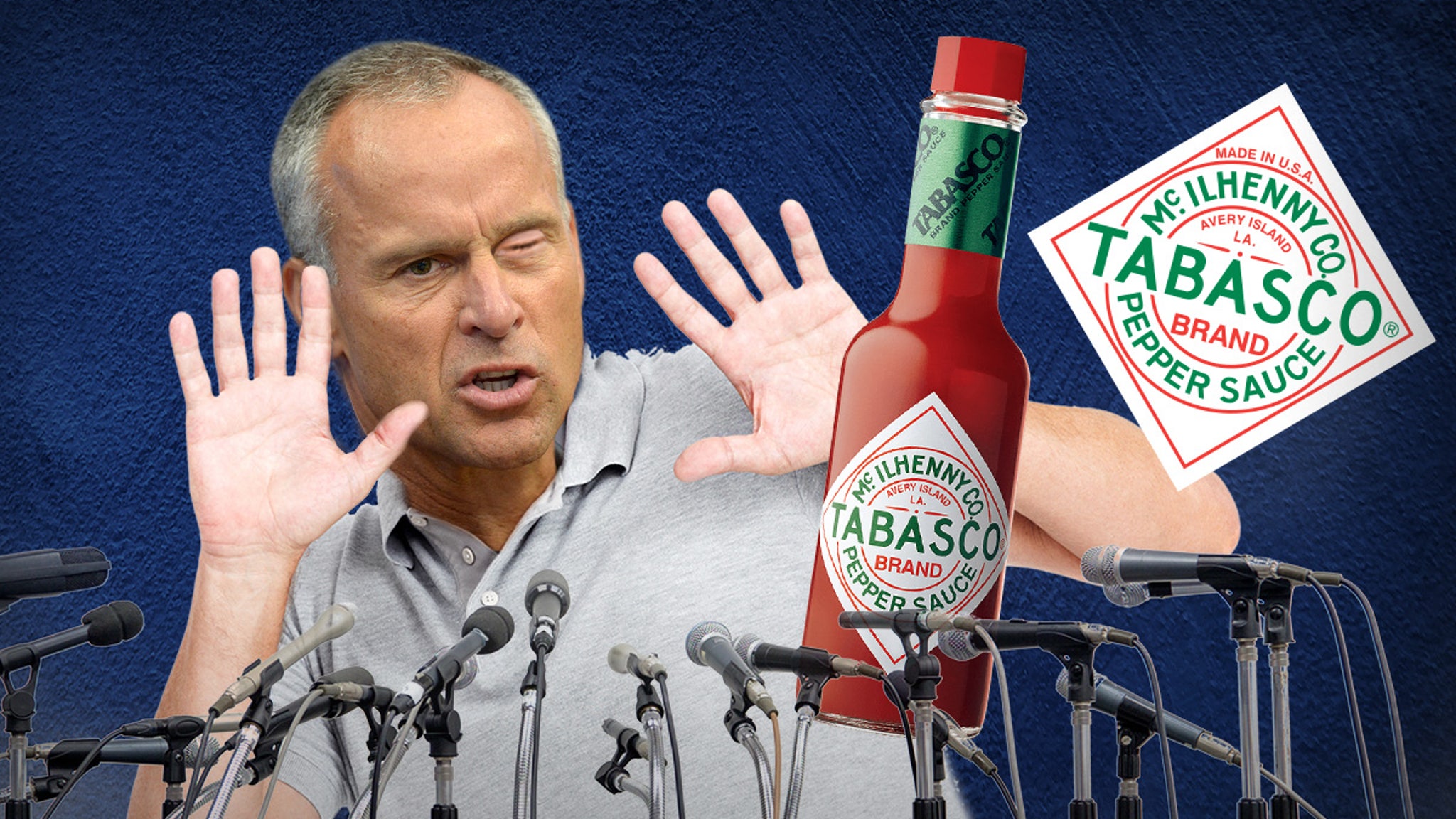 Surreal moment for Dallas Cowboys defensive coordinator Mike Nolan … the dude had to pause his news conference Monday ’cause he said he rubbed hot sauce in his eye.

The much-maligned coach was fielding questions on a call with reporters … when suddenly, he abruptly announced he had to take a few minutes off.

And, the reason why? He said he had Tabasco on his finger and accidentally touched his eyeball with it!!!

Nolan left the call for several minutes to handle the issue … but, thankfully, the 61-year-old was able to get everything cleared up and jump back on the phoner.

“My eye feels a lot better,” Nolan said of the drama afterward. “But it was burning.”

Of course, Nolan is commanding a historically awful defense in Dallas this season … so there’s plenty of fire/heat/burning/stinging jokes to be made here.

But, we’ll keep it classy … glad the eye’s okay, coach!