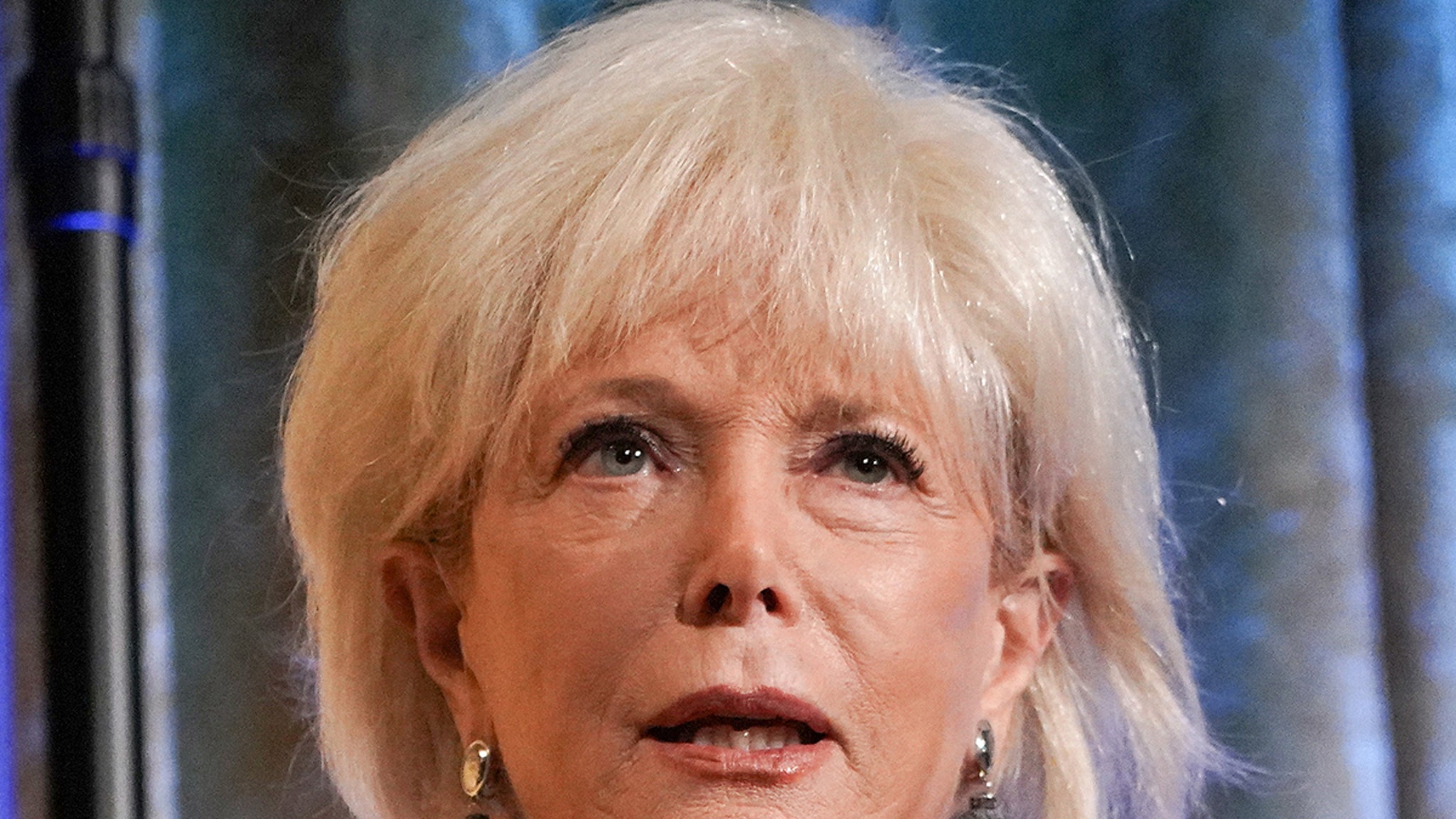 The “60 Minutes” interview President Trump cut short over what he felt was unfair questioning from Lesley Stahl has left her, and her family, in a dangerous situation … TMZ has learned.

Multiple sources tell us … CBS is now providing Stahl with around-the-clock security due to a death threat made to the home of one of her immediate family members on the west coast. 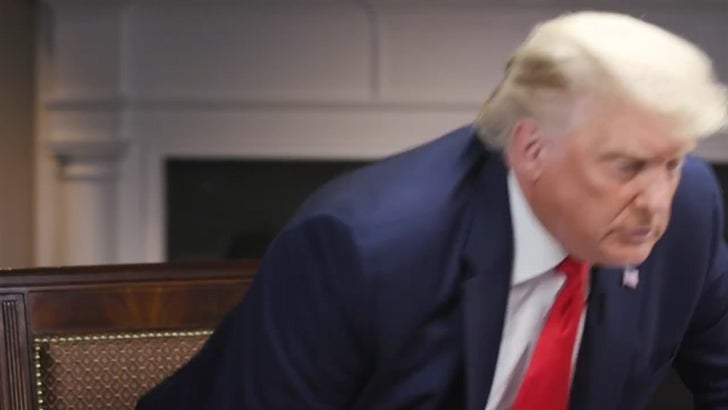 We’re told the network has guards monitoring the homes of Lesley and her family members, and escorting them if they go out in public.

Law enforcement sources tell us the death threat call was reported to LAPD around 9 AM Thursday, October 22. We’re told the caller directed the threat toward Lesley and her family, and also said something about neo-Nazis.

The call came a couple days after word got out the President bailed on Lesley. That’s also a few hours before Trump released the full interview ahead of Sunday’s broadcast.

Stahl’s “60 Minutes” interview aired Sunday night on CBS … including her follow-up questioning of VP Mike Pence as to why the Prez walked out on her. 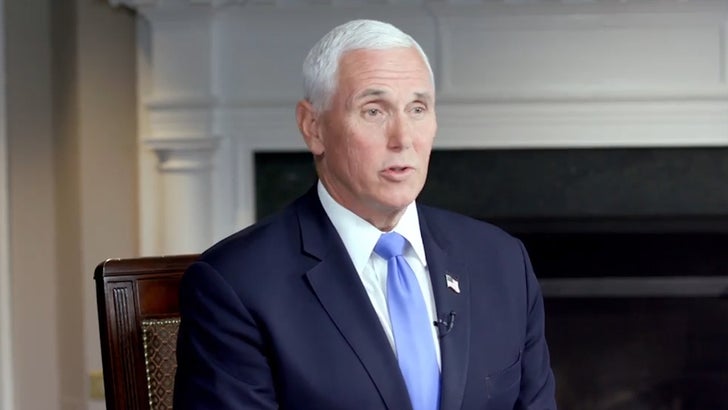 Pence didn’t really have an answer, but it was obvious from his abbreviated interview POTUS felt Lesley was unfairly grilling him. For her part, Stahl accused Pence and Trump of insulting her show.

Our sources say the police have an open investigation into the death threat.