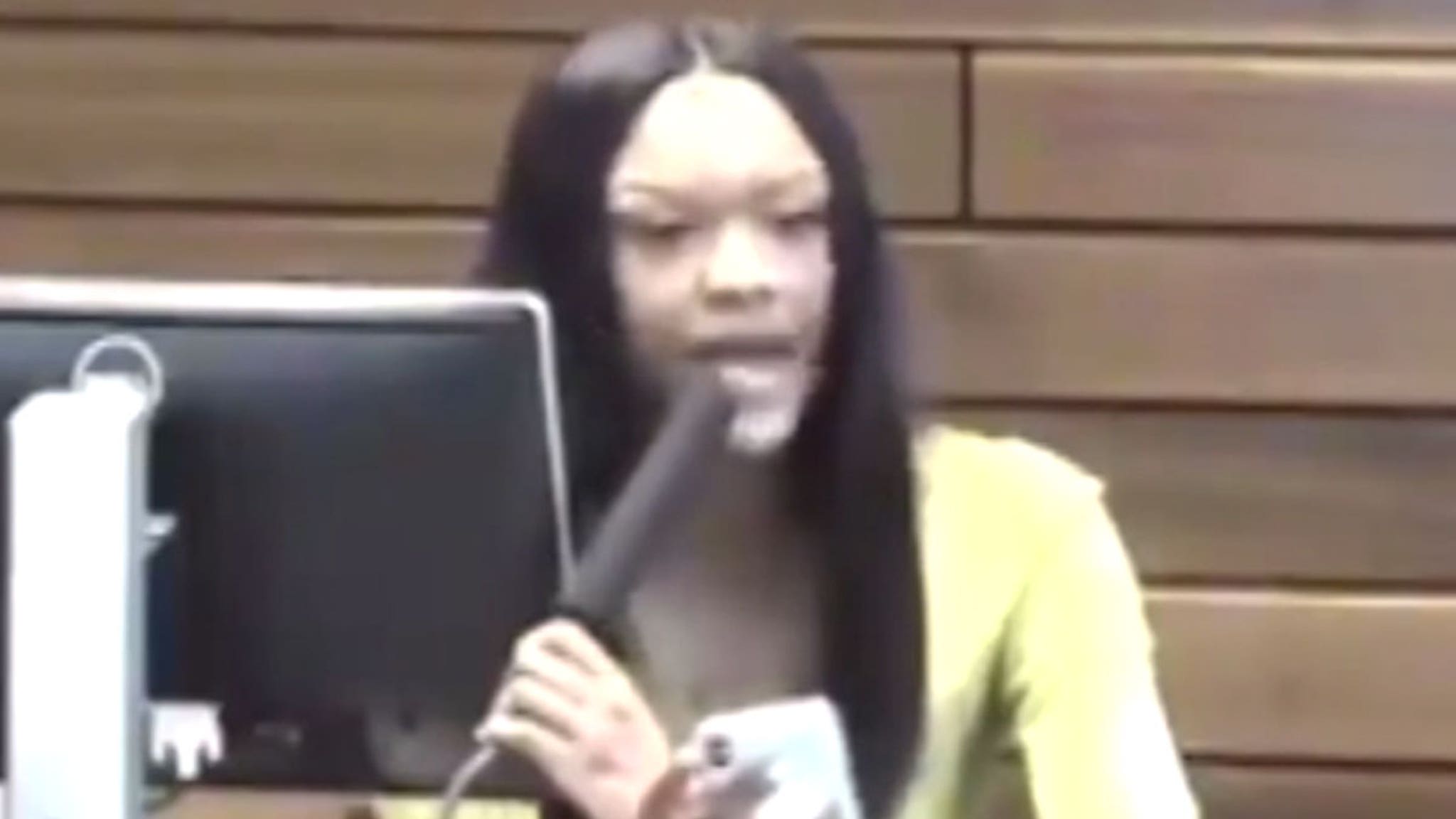 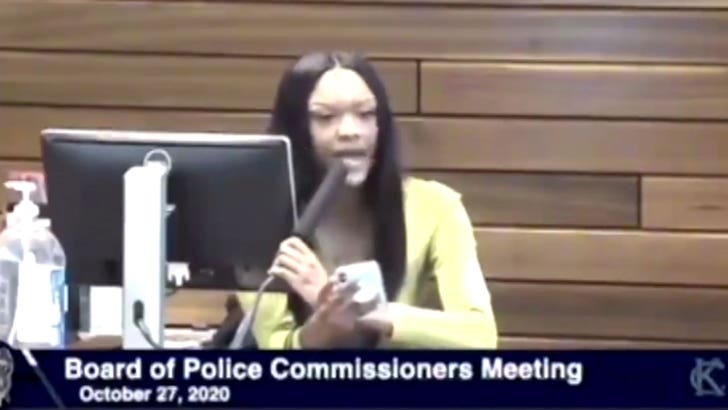 This young activist is going viral for roasting a bunch of police commissioners, and ya gotta see the video … she’s not holding anything back!!!

Keiajah Brooks went OFF at a recent meeting with members of the Kansas City Board of Police Commissioners, dragging them for using Black kids as photo ops … at least that’s how she sees it.

With the election drawing near, Keiajah is sick and tired of seeing politicians and city officials using folks in her community to try to look woke for cameras.

Keiajah starts out swinging, telling the commissioners she’s done being nice and respectable and, “y’all can’t and won’t be both my savior and my oppressor.”

She added the kids cops pose with today will be seen as suspects by the same officers 10 years from now.