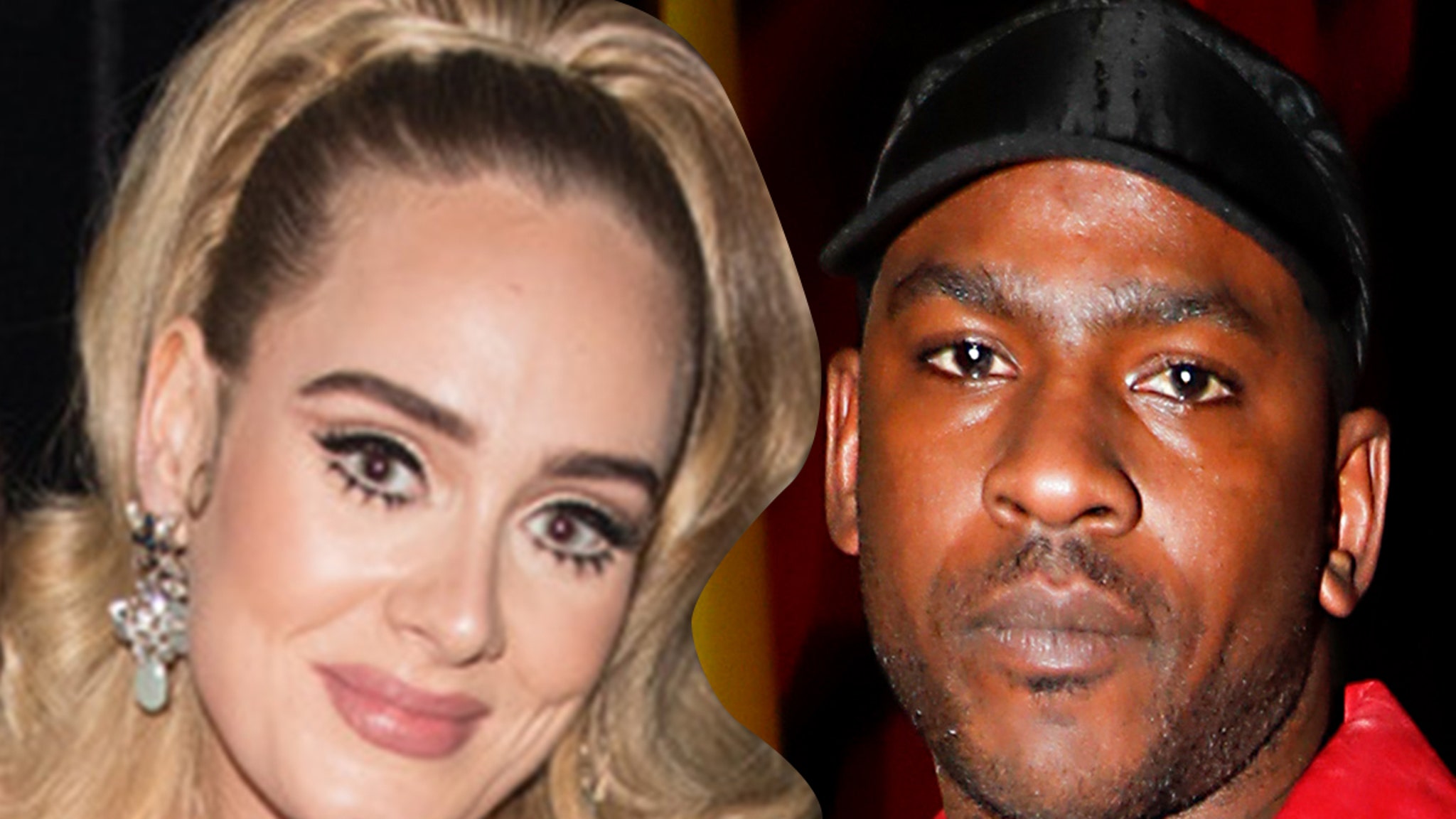 Rumor has it the 2 have been hanging out a lot in recent months … but are now officially a couple. They’re both from Tottenham, and according to a report by People, they’ve been spending a lot of time together around the London neighborhood.

The singer and the rapper have been friends for years too … as Skepta revealed in a 2016 interview when he said she texts him a lot to see how he’s doing.

Adele’s been single since early 2019, when she and her husband of 7 years, Simon Konecki, announced they had split up. Adele filed for a divorce a few months later in September.

Both Adele and Skepta have children from their previous relationships too. She and Konecki have an 8-year-old son, Angelo … and he has a 2-year-old daughter named River.

Adele’s been making headlines in 2020 for her remarkable weight loss — something she recently joked about on ‘SNL’ — but now … there’s something else to talk about.