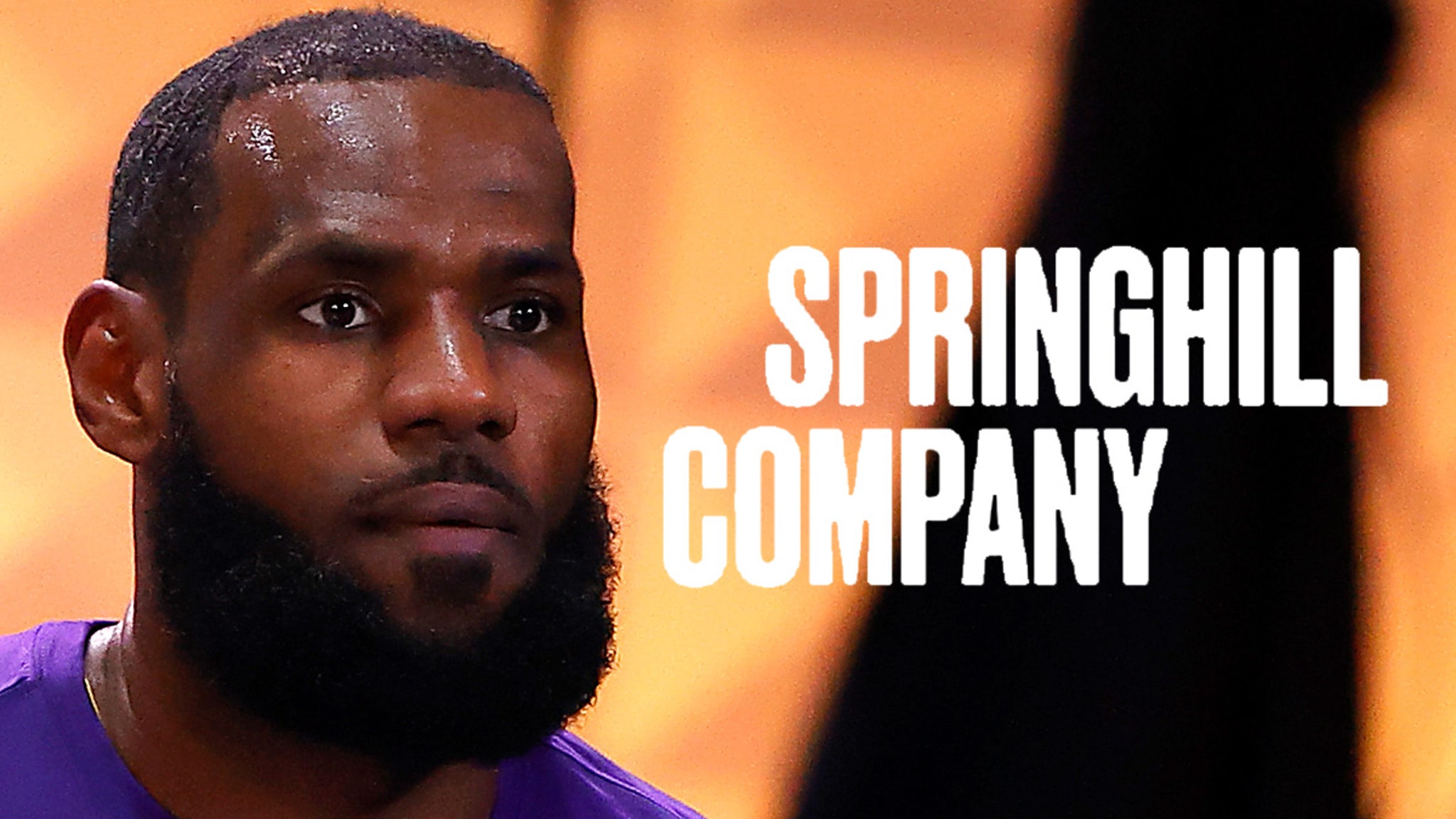 Next up for LeBron James after an NBA championship? The Lakers superstar is partnering with CNN to create a documentary that he hopes will shed new light on the 1921 Tulsa race massacre.

LBJ’s SpringHill Company announced this week it’s in the process of making “Dreamland: The Rise and Fall of Black Wall Street” — a project it hopes educates millions on a 100-year-old tragedy.

FYI — in May and June 1921 … a race war was kicked off in Tulsa, Okla. after a 19-year-old Black man was accused of assaulting a 17-year-old white woman in an elevator.

When Black men went to defend the man after some in the city wanted him lynched — an ensuing altercation with white people ignited a massive race war.

Reportedly, mobs of white people launched an attack on Black people in the city … murdering dozens, causing millions of dollars in property damage, and displacing hundreds from their homes.

Many historians believe the massacre has since been underreported and even covered up … and Bron and his company’s reps are now hoping to change that with their new documentary.

“We cannot move forward until we acknowledge our past and this is about honoring a prosperous, booming Black community, one of many, that was brought to an end because of hate,” SpringHill’s chief content officer Jamal Henderson said.

“We are bringing this documentary together with a diverse crew, including local Tulsans, and making it our mission to uplift voices and people while creating impactful content.”

Added CNN Worldwide rep Amy Entelis, “CNN Films could not be more proud to partner with The SpringHill Company for this long-overdue recognition of the tragedy of what happened in Greenwood, and to contribute to the reconciliation that comes with the acknowledgement of history.”

The documentary is expected to be completed sometime in 2021.