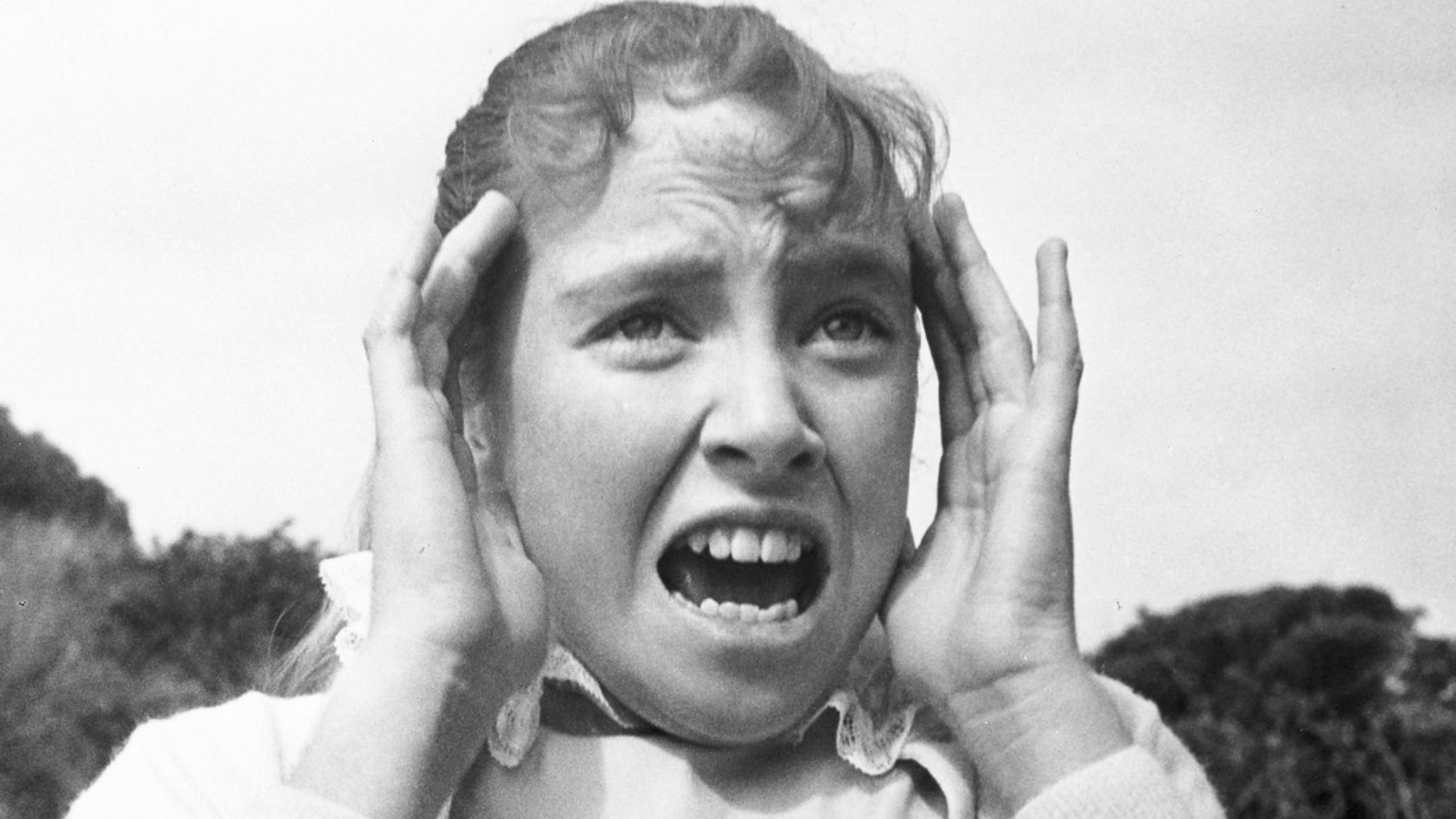 English actress Veronica Cartwright was only 13 years old when she was cast as the birthday girl Cathy Brenner — who narrowly escapes the throngs of ferocious fowl in the small town of Bodega Bay — in Alfred Hitchcock‘s classic 1963 horror film, “The Birds.”

Cartwright shared the silver screen with Rod Taylor as the protective older brother, Mitch Brenner, Jessica Tandy as the unfriendly mother, Lydia Brenner … and of course, Tippi Hedren as the famous socialite with a bad reputation, Melanie Daniels.

Cartwright went on to star in a long list of TV shows and movies including other fright films and spooky shows like “The Twilight Zone,” “Invasion of the Body Snatchers” and “Alien.”

Guess what Veronica looks like now at 71 years old!