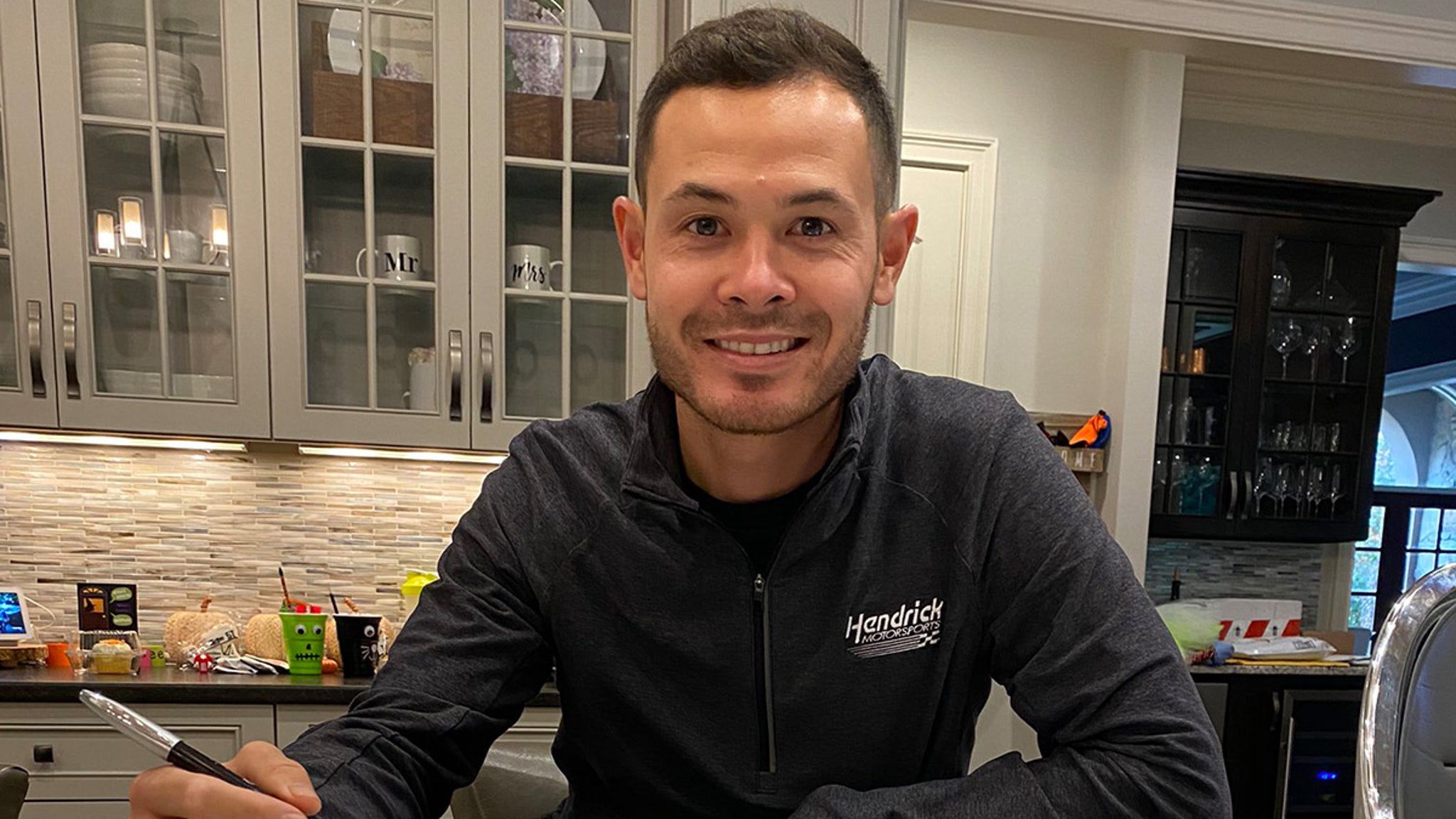 NASCAR driver Kyle Larson will have a NEW team when he returns to the track in 2021 — signing with Hendrick Motorsports, 6 months after his infamous n-word incident.

The 28-year-old driver had been fired by his old team, Chip Ganassi Racing, after he hurled the n-word during a virtual race back in April … and many wondered if he would ever race again.

But, Hendrick Motorsports announced Wednesday they’ve signed Larson to a multi-year contract to drive the #5 car in 2021.

As we previously reported, NASCAR had initially suspended Larson for the incident — but later announced he was reinstated and eligible to race again beginning on Jan. 1, 2021.

“Hendrick Motorsports is a championship organization that has set a high bar for performance and for how its drivers represent the team and its partners,” Larson said in a statement.

“My goal is to win races, be a great teammate, continue my personal efforts to grow, and hold myself to that high standard personally and professionally.”

Larson says he knows there is a high bar for him to be successful both on and off the track. He also says team owner Rick Hendrick was one of the few people who stood by him in the aftermath of the racial incident.

“Mr. Hendrick is one of the people who extended a hand to me over the past 6 months. Our initial conversations were not about racing. He cares about me as a person and wants to see me succeed beyond driving.”

“I can’t put into words how grateful I am for the commitment, the faith and the confidence from him and everyone at Hendrick Motorsports.”

For his part, Rick Hendrick says Kyle is “unquestionably one of the most talented race car drivers in the world.”

“More importantly, I have full confidence that he understands our expectations and will be a tremendous ambassador for our team, our partners and NASCAR.”

“Kyle and I have had many, many conversations leading up to today’s announcement. I’m confident about what’s in his heart and his desire to be a champion in all aspects of his life and career.”