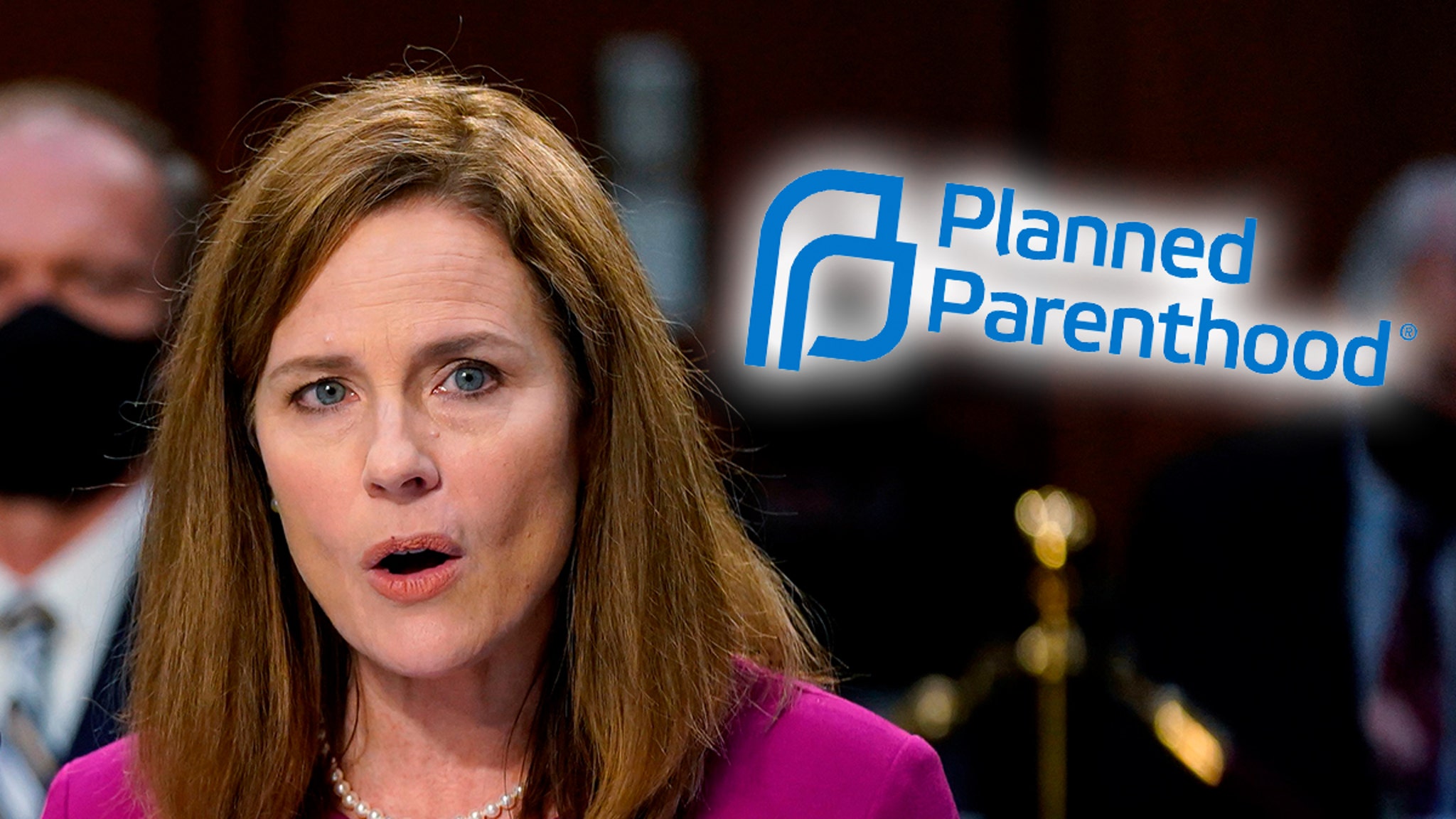 With Amy Coney Barrett now confirmed to the Supreme Court — as President Trump and Sen. Mitch McConnell promised — one organization is vowing to get revenge at the polls.

Sources tell us Planned Parenthood is knee-deep in voter outreach this election, and its mission is clear … getting more women than ever before to not only vote, but specifically defeat any incumbent GOP Senators who confirmed ACB.

We’re told PP’s got this initiative going called We Decide 2020 — a 50-state virtual volunteer program that aims to recruit, train and mobilize thousands of people to spread awareness about what and who is on their ballots … as it pertains to women’s reproductive rights.

Some of their targeted battleground states include Montana, Iowa, Georgia and Colorado. All of those states have GOP Senators up for re-election. We’re told PP is also focusing on Presidential battleground states like Pennsylvania, Florida and Wisconsin.

The idea behind this, we’re told, is to make sure another Justice Barrett situation doesn’t happen. PP leadership feels ACB was rushed through, and women’s rights are hanging in the balance now that SCOTUS leans conservative, 6-3.

Planned Parenthood says what Trump and the Republican Senators (only one voted against confirmation) did is a blatant power grab that threatens the causes and people it advocates for every day.

The org adds, “We will help ensure this is the last Supreme Court confirmation they take part in while in office.”