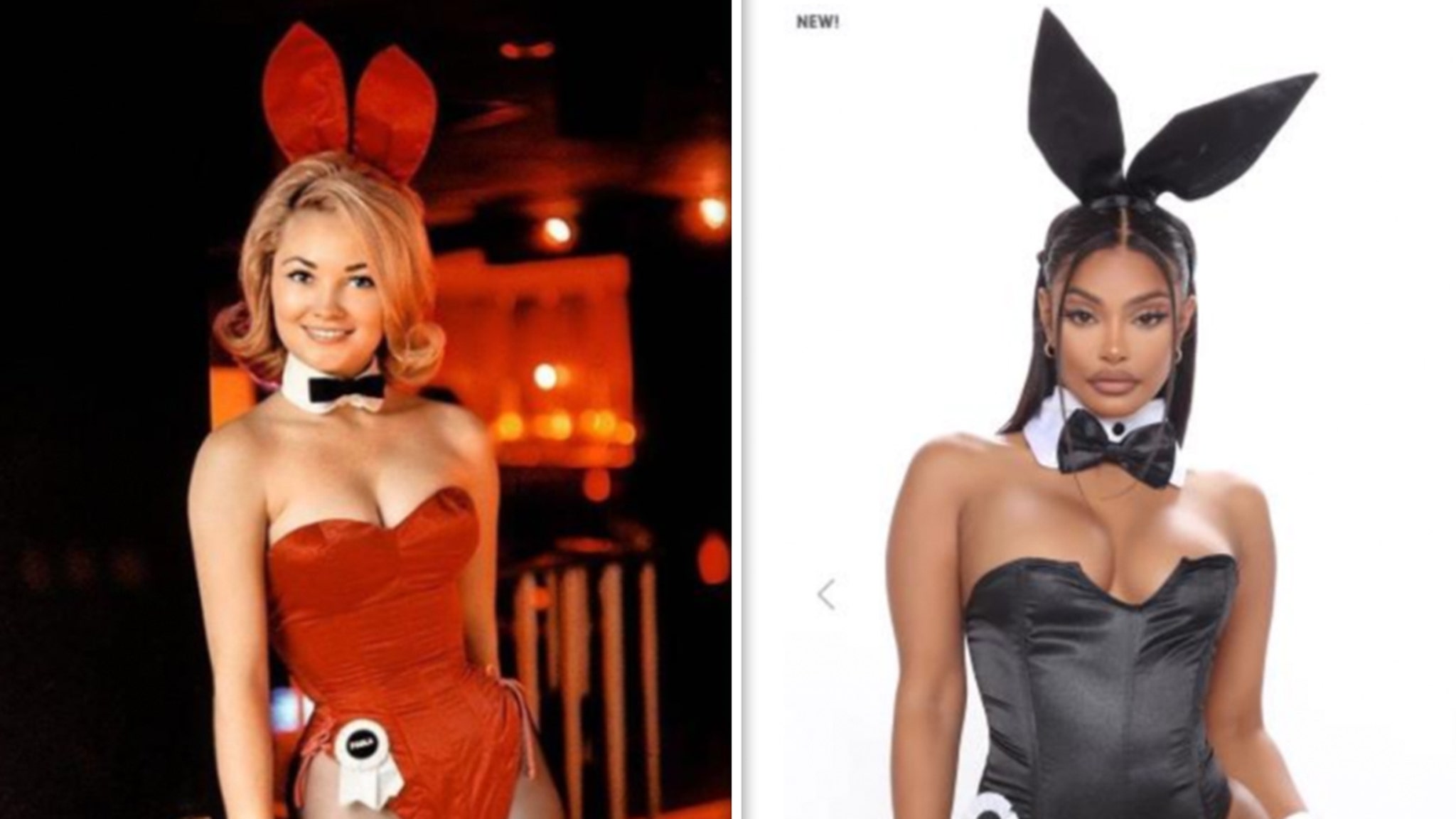 Fashion Nova’s pimping a new bunny costume that looks real familiar to anyone who’s read Playboy — for the articles, of course — at least that’s the magazine’s claim in a new lawsuit.

Playboy’s pissed at Fashion Nova for rolling out new bunny costumes, just in time for Halloween, which it claims are plainly “an attempt to piggyback off the popularity and renown of Playboy’s iconic bunny costume.”

In docs, obtained by TMZ, Playboy says Fashion Nova completely ripped off its iconic costume — which includes cuffs, collar, bowtie, corset, ribbon name tag, bunny ears and tail — and is selling them as Halloween costumes on its website. According to the suit, Fashion Nova’s even using the description “Bunny of the Month,” which Playboy says is a clear reference to its Playmate of the Month trademark.

The magazine says when the general public thinks of the Playboy brand, “one of the first things that come to mind is the Playboy Bunnies and their iconic costumes.”

In the suit, Playboy says it sent Fashion Nova a cease and desist, yet it continues to market and sell the costume. Playboy’s suing for trademark infringement and wants a judge to shut down all sales of Fashion Nova’s bunny costumes.

We’ve reached out to Fashion Nova, so far no word back.