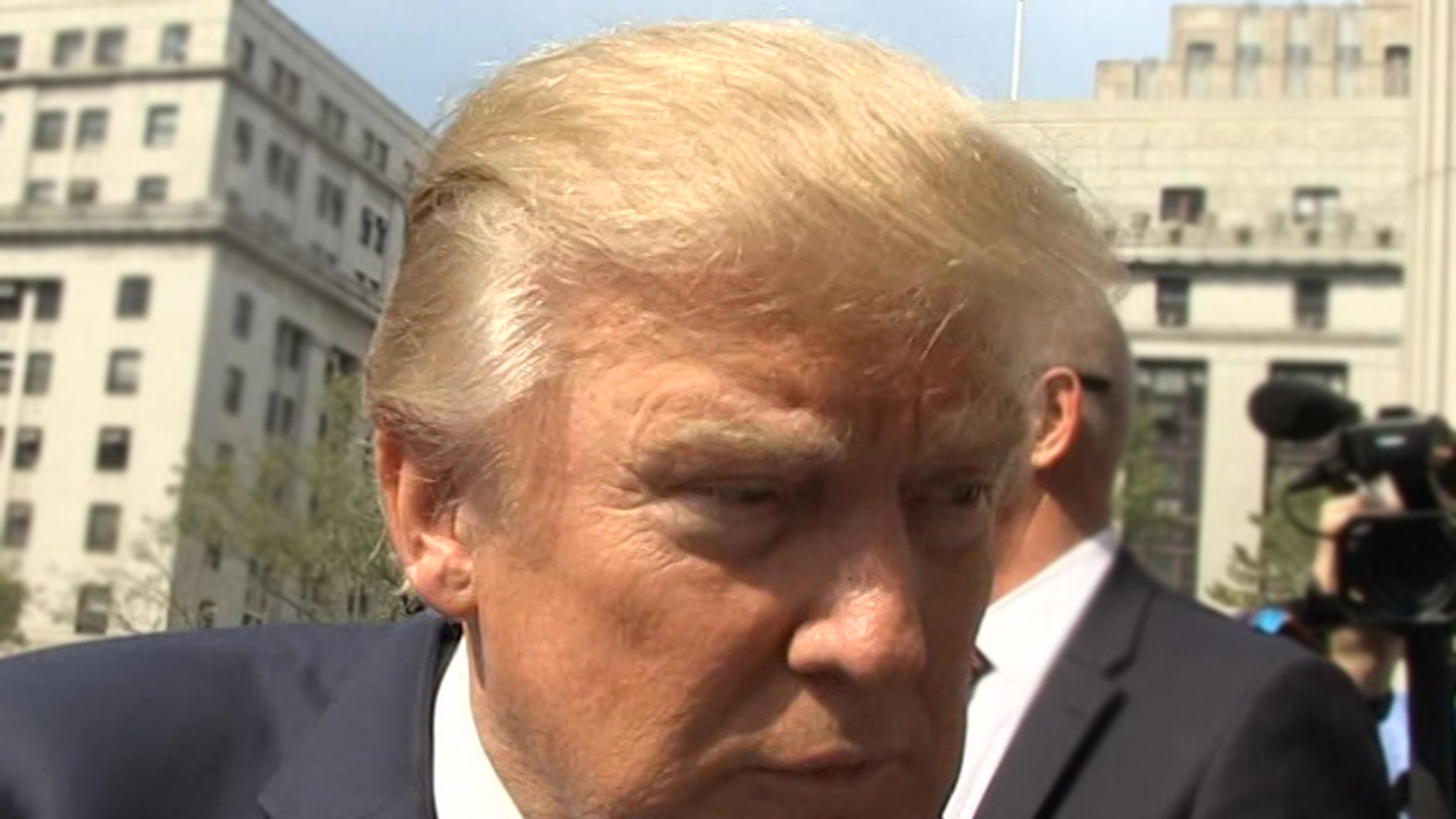 President Trump‘s campaign website was apparently “seized” by hackers claiming to have evidence of him trying to manipulate the election … but the alleged hack didn’t last long.

Visitors to the campaign site, DonaldJTrump.com, were greeted Tuesday afternoon by a homepage message claiming “this site has been seized.” Eventually, the entire site was taken offline Tuesday evening … according to the Daily Mail. 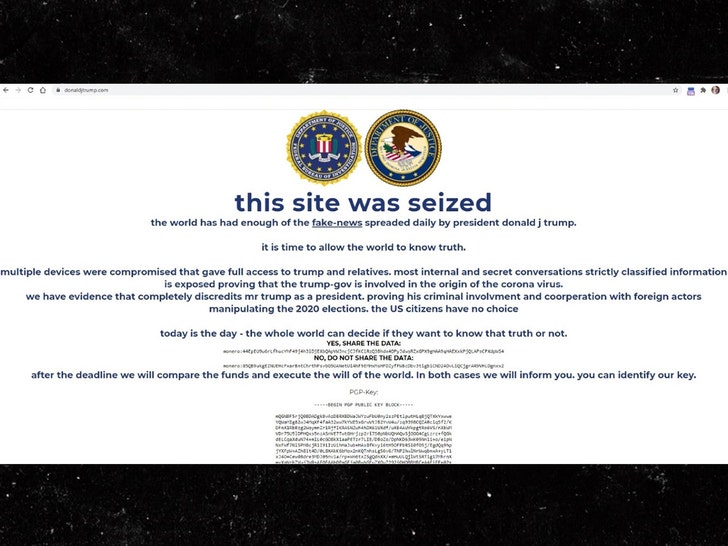 The message reportedly said the world “has had enough fake news spread daily by the president … it is time to allow the world to know the truth.” There were also several wild, unfounded claims about the President and the coronavirus and foreign interference in the 2020 election.

It’s unclear exactly how long the alleged hack lasted, but the site is now back up and running. We’ve reached out to the campaign … no word back yet.