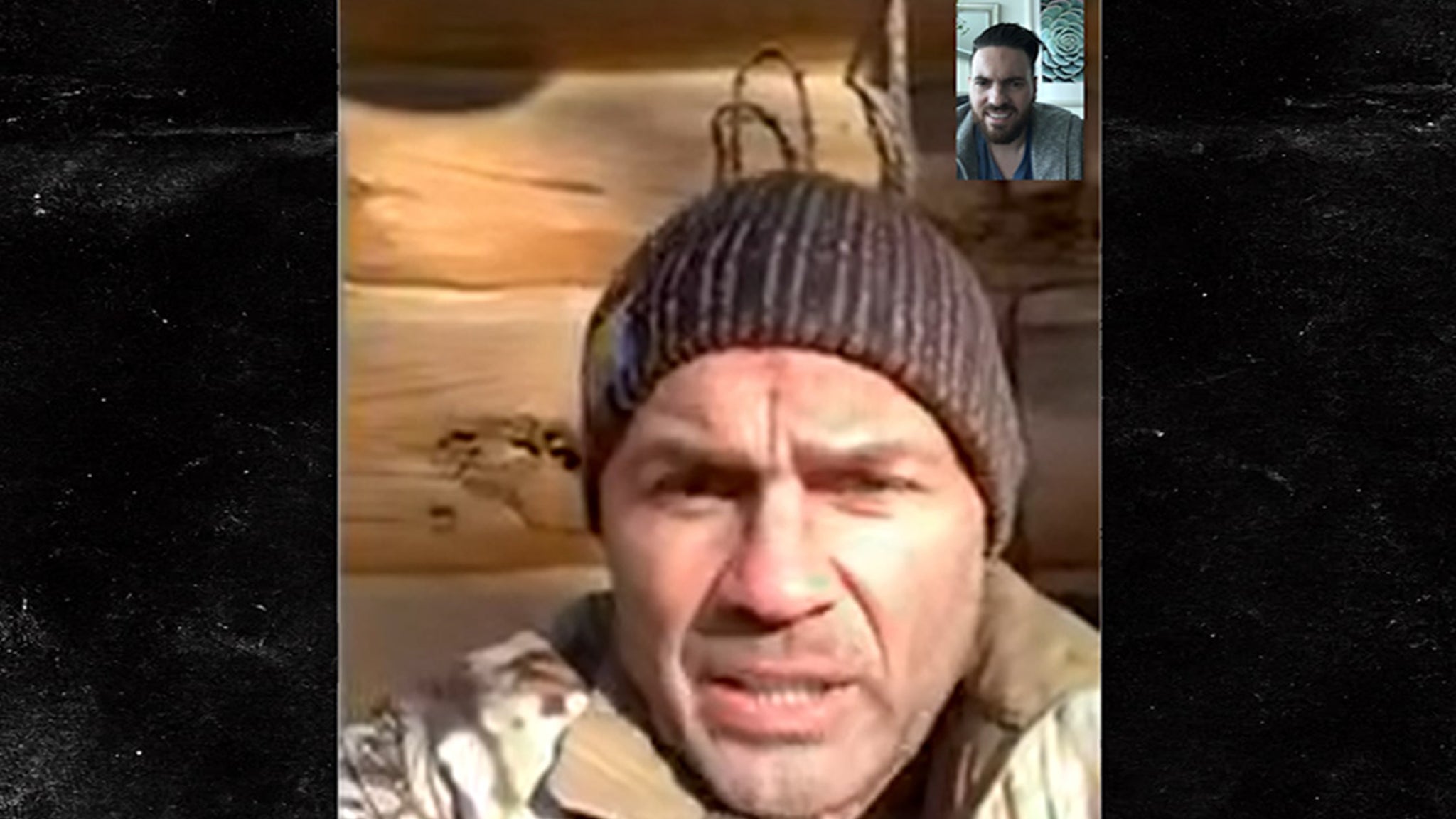 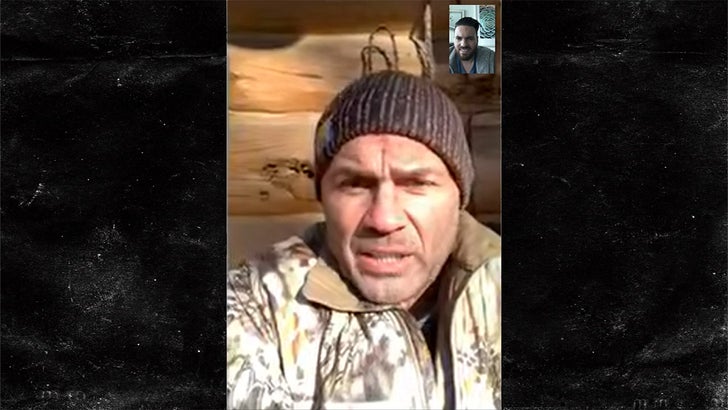 If Jon Jones wants to secure his legacy as the greatest pound-for-pound fighter in the world, Randy Couture has some advice for him … move up to heavyweight and win another title!!

TMZ Sports talked to Couture — one of the greatest fighters in UFC history — about Jones, and his beef with the UFC’s P4P rankings.

🏆 @TeamKhabib moves to No. 1 on the Pound-For-Pound rankings.

Of course, 33-year-old Jones has held down the #1 spot for a while, but was bumped earlier this week for the retired Khabib Nurmagomedov … and has been beefin’ with MMA fans over the decision online.

Randy tells us if Jon wants to make it clear he’s the best in the world, all he’s gotta do is put on a few pounds and fight Stipe Miocic or Francis Ngannou.

“I think if Jon really wants to solidify himself as pound-for-pound, he needs to go up to heavyweight and he needs to take a shot at winning that title. And, then that erases any argument that anybody could have.”

Couture says Jon’s dominated the light heavyweight division for so long …but tells us winning in another division would take his career to a different level.

“I think that’s something that Jones needs to look at, and really solidly his legacy in the sports by going up and winning the heavyweight division, and showing just how technically proficient and athletic he is.”

FYI, Jones relinquished his LHW belt a few months back … and has flirted with the idea of moving up to fight a top heavyweight.

If Jones decides to make the jump, and wins his second belt … you’re not gonna hear Randy Couture dispute that Jon’s the best.