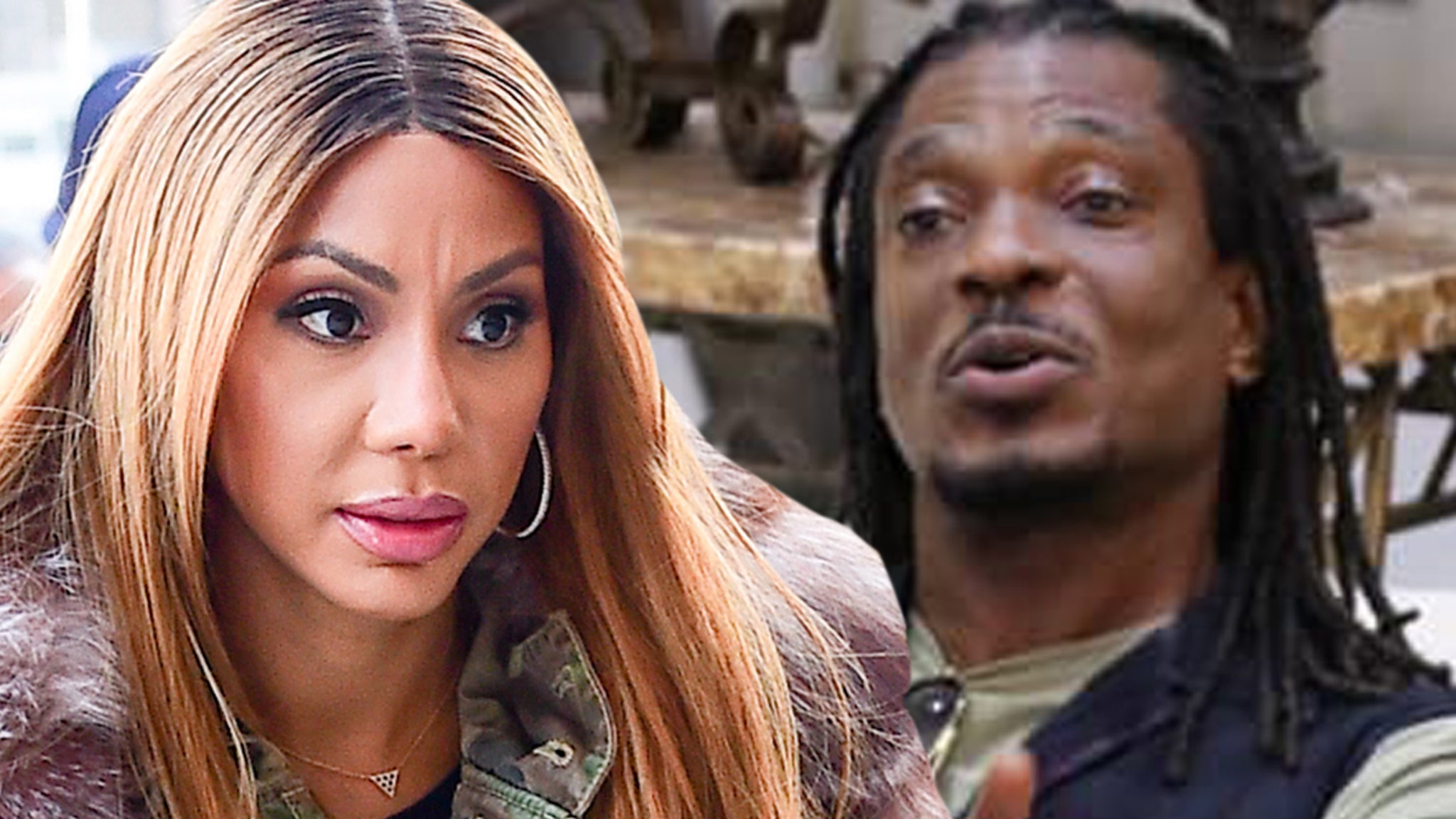 Tamar Braxton challenged her ex to release video allegedly showing her attacking him in his car, but he’s saying he can’t — ’cause Tamar busted the camera to pieces.

A rep for David Adefeso — who recently got a TRO against Tamar over this — tells TMZ her recent plea on “The Tamron Hall Show” for him to show his cards as far as evidence is moot … because she knows damn well she destroyed his camera, ensuring there’s no video evidence.

Not only that, but the rep tells us David’s dashcam only captured front and back views from the car … it didn’t record anything inside the vehicle, something we’re told Tamar would know if she had just asked before jumping to conclusions and acting hastily.

The rep says the destruction of David’s property after the alleged attack ended up costing him upwards of $1,600. In fact, he’s now claiming he had to shell out more than $7,500 total for other damage she allegedly caused in the violent episode this past August.

You’ll recall … David ran to court seeking protection in September, claiming Tamar punched him in the throat while he was driving … almost causing him to crash. David also alleges she’s threatened violence on him via goons from her ex-husband. A judge granted the TRO.

Since then, Tamar went on the ‘Tamron Hall Show’ to give her side of things — claiming there was no violent act captured on David’s camera or an audio recording she made in the moment.

David’s rep tells us he feels Tamar and her fam twist the truth to fit whatever narrative best suits them — basically dismissing her emotions on Tamron’s show as crocodile tears. One last thing, the rep claims reality star Malika Haqq saw this whole thing go down, but has refused to cooperate with cops whatsoever. She hasn’t commented on at all thus far.