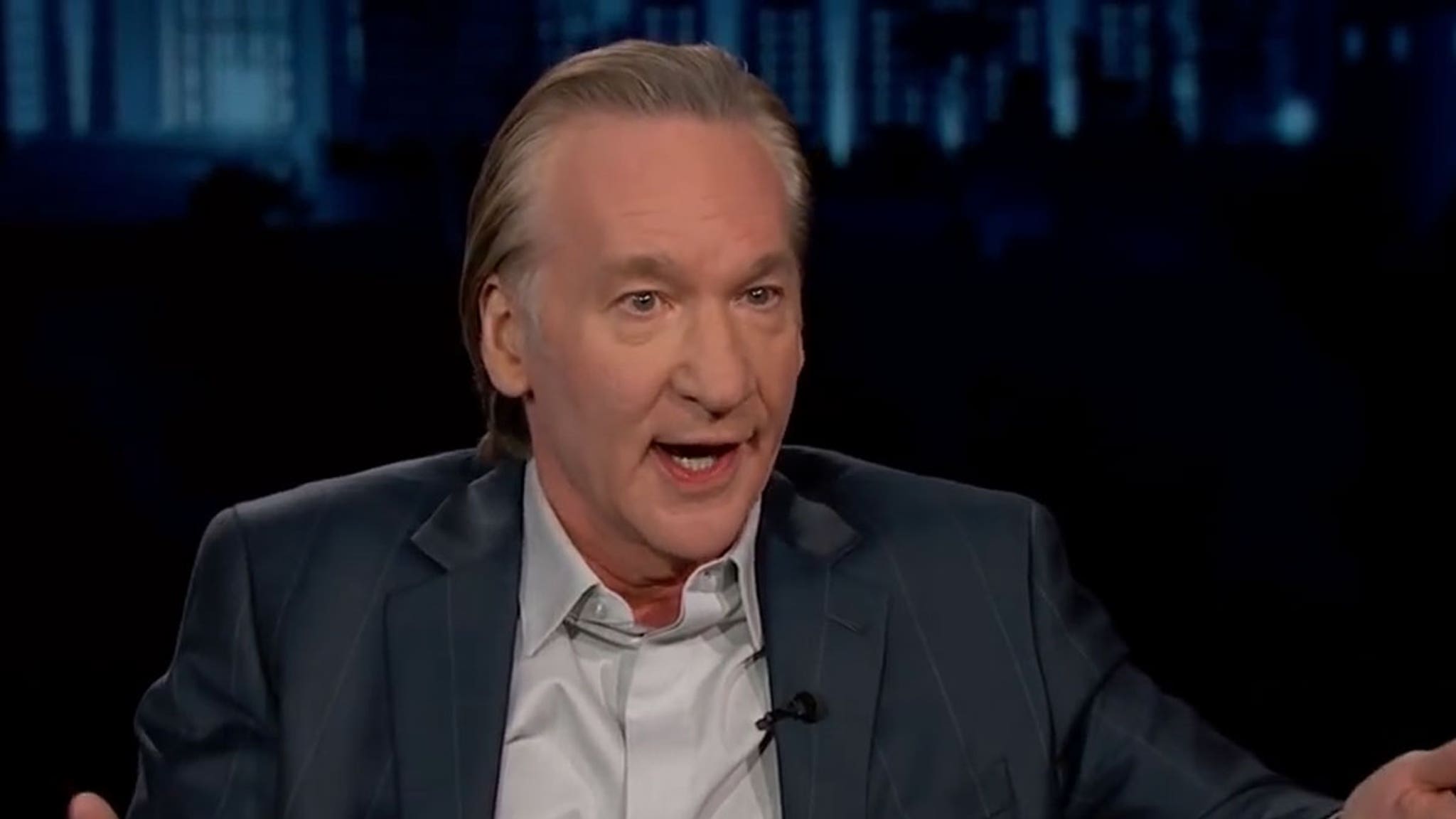 Bill Maher‘s politics seem mostly aligned with the late Ruth Bader Ginsburg, but he thinks RBG messed up by not taking Barack Obama‘s “hint” to retire before he left office.

The ‘Real Time’ host was on “Jimmy Kimmel Live!” and railed on the Dems for being a “loser party” that doesn’t know how to do politics.

Jimmy gave Bill props for the way he handled RBG’s death — he was on the air when someone broke the news to him and he pivoted in expert fashion. But, Bill thinks we never should have been in this position where RGB rolled the dice Trump would not be elected and if he was elected she could outlast him.

The “Real Time” host said there was a reason Obama invited RGB to The White House, because he says Obama didn’t just invite people over to shoot the breeze … he invited her, he said, to nudge her into retirement, but she didn’t take the bait.

Bill skewered the Dems for not pressing more, and when Jimmy said her death came as a shock, Maher scoffed and said she had a long history of cancer and she was very old, so it should not have been shocking that she finally passed. It turned into a bonanza for Trump, who secured Amy Coney Barrett‘s elevation to the High Court … the Justice Maher calls it “Nutso.”

Speaking of Trump … Maher has a prediction for how the election and the aftermath will go down, and it’s worth a listen.