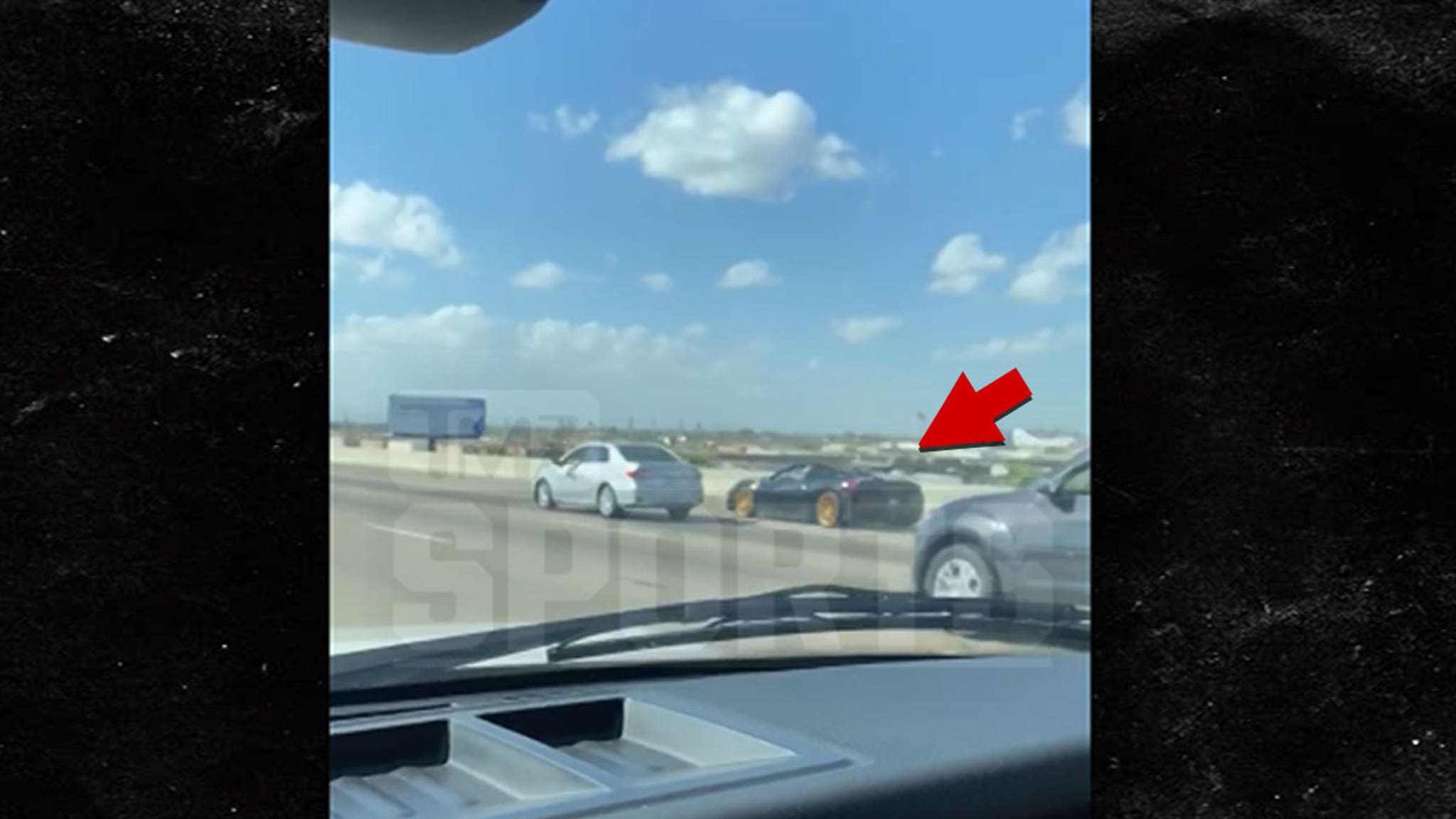 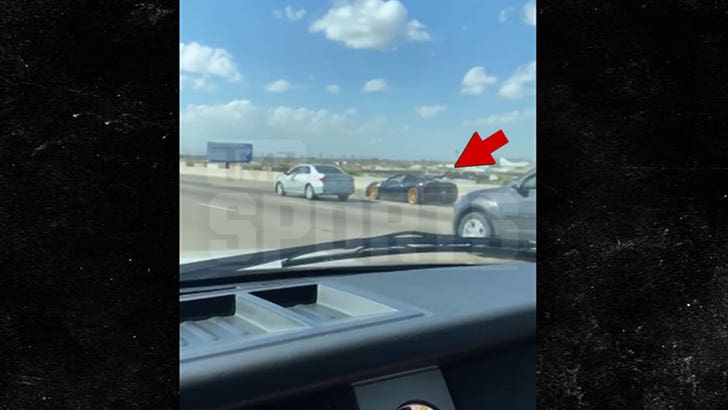 DeAndre Hopkins has publicly claimed he was NOT speeding through a Trump caravan in Arizona on Sunday — but new video seems to show otherwise.

TMZ Sports has obtained footage of the NFL star driving through a group of POTUS supporters on his way to his Cardinals’ game against the Seahawks … and it’s clear as day the dude was FLYING!

In the video, you can see the driver filming the caravan is going between 60-70 MPH … and Hopkins BLOWS by him with ease. 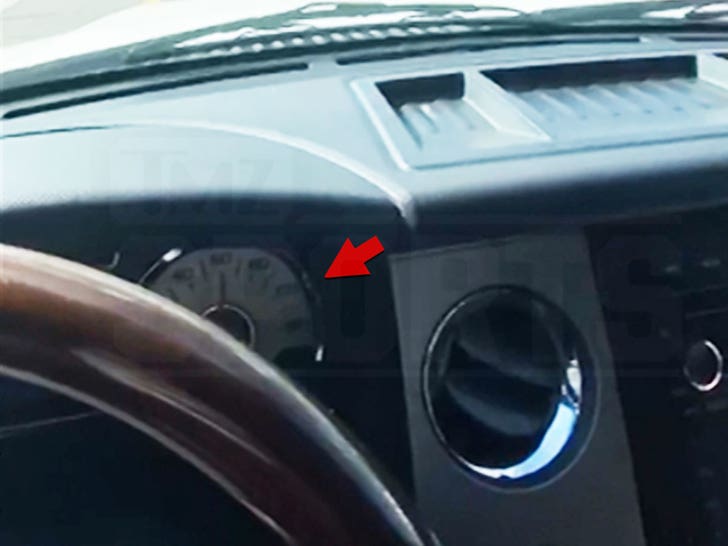 You can also see Hopkins appeared to be in the emergency lane … moving so quickly, he kicked up dirt with his tires.

Later in the clip, it’s clear Hopkins made several lane changes through cars at a rapid pace.

Of course, witnesses claim DeAndre drove recklessly throughout the entire caravan … and some said he even flipped them off on his way past.

@DeAndreHopkins My 8 yr old son was in one of the cars you were swerving in and out of as you were disrupting the PHX Trump Train drive and trying to cause an accident. You’re a piece of trash. Make your political statements, but you out people at risk today. @espn @AZCardinals pic.twitter.com/7tAuuyM5Or

Hopkins, though, denied driving dangerously on the “All Things Covered Podcast” podcast Tuesday … saying it was Trump supporters who were screwing with him in traffic.

“They were honking the horn at me to tell me to get out of their way — and I didn’t — and the guy in front of me stepped on his brakes and tried to stop dead in traffic,” he said.

“I really was about to give the peace sign to them, but this finger was kinda hurting so it didn’t make it up in time…”

Hopkins did admit to flipping the bird … but added, “If I was in a Ferrari speeding, I don’t think you would be able to take a still picture of me.”