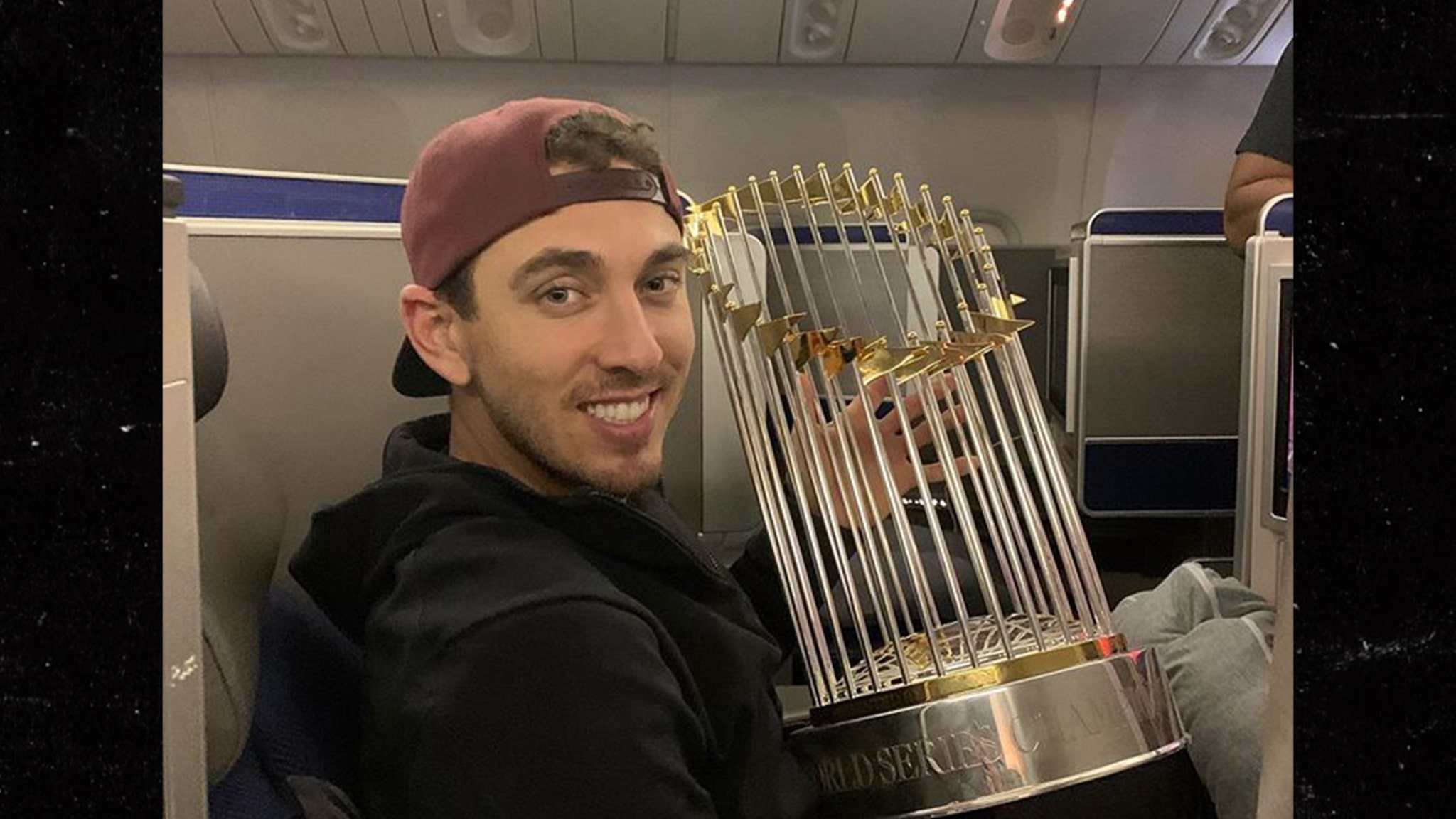 The World Series Champs are headin’ to the City of Angels … with the Dodgers currently on a flight back to Los Angeles.

And, oh yeah, they got the Commissioner’s Trophy with ’em!

The travel plans back home were up in the air after star Justin Turner tested positive for COVID-19 during the game … but most players and family members were able to catch the flight back on Wednesday.

Unclear who all is on the plane — we’re assuming Turner isn’t on board — but players like Alex Wood and Austin Barnes have been documenting some of the trip. 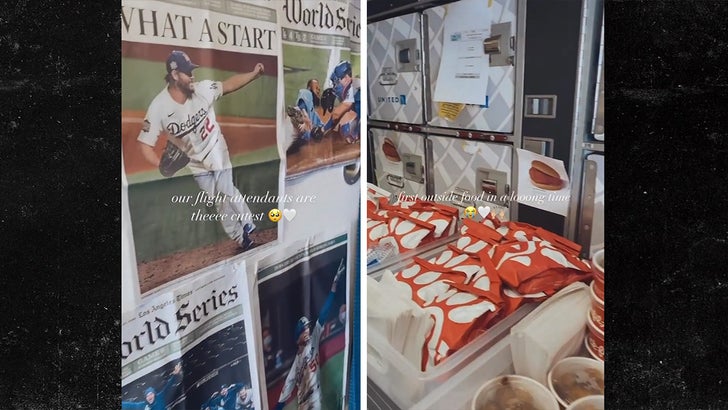 As we previously reported, the league said the both the Dodgers’ and Rays’ travel parties would receive nasal swabs multiple times prior to heading home as a safety precaution.

BTW — Dodgers co-owner Magic Johnson has already touched down in LA on a separate plane.

As for the team plane … it is decked out in Dodger Blue, newspaper clippings from particles covering the huge win … and all the Chick-fil-A they can eat!!!

The plan is set to land within the hour … let the (safe) party begin!!!