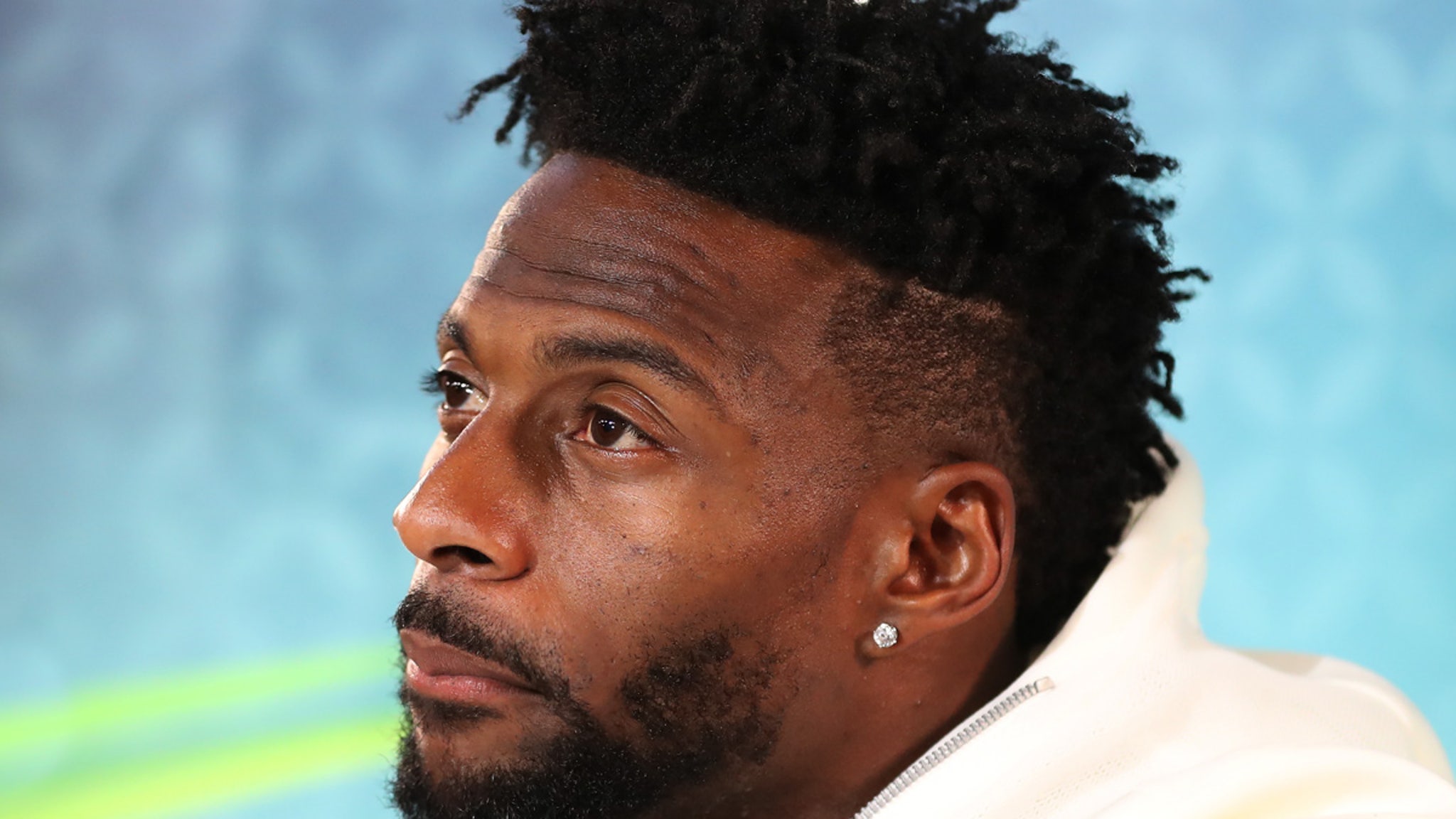 “Every night I go to sleep I’m like, ‘Lord, please, let me like wake up in the morning feeling good.'”

“Like, I don’t want to wake up in the middle of the night and like, can’t breathe,” Sanders said on the “17 Weeks” podcast this week. “And like, sh*t just goes south, right?”

“That’s like my biggest fear in watching that sh*t, it intensifies my fears, right?”

Sanders tested positive for coronavirus last Thursday … and says he’s been experiencing some pretty bad symptoms ever since, including fever, body aches and “loopy feelings.”

The 33-year-old says his wife also came down with the illness … explaining she, too, is feeling the effects.

The Saints placed Sanders on the reserve/COVID-19 list and he missed last week’s win over the Panthers. He’s already been ruled out of this week’s game against the Bears.

“It’s a situation that sucks, you know?” Sanders said. “I’m missing two games, but it is what it is.”