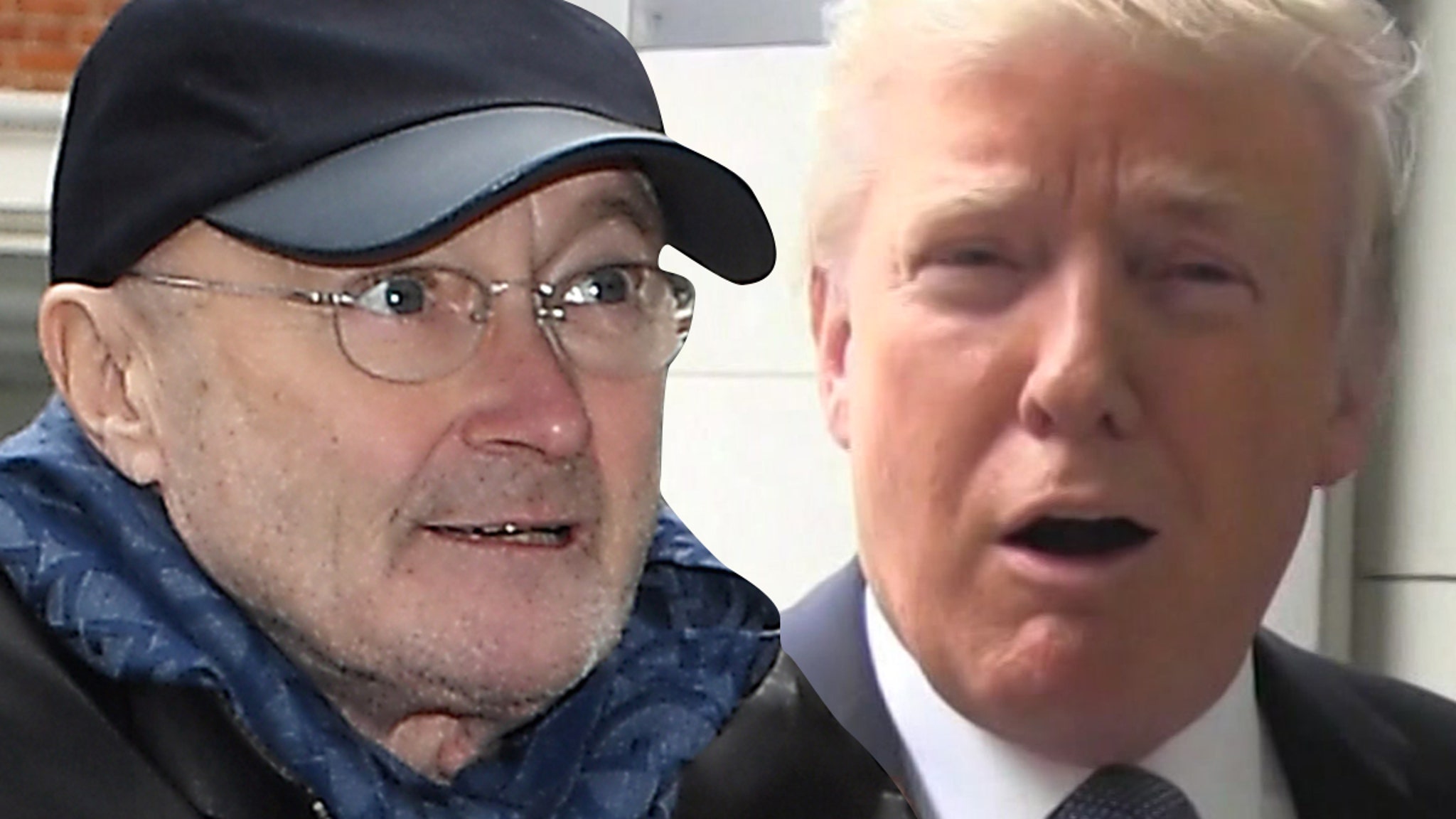 Phil Collins is still NOT feeling Donald Trump‘s rally playlist … he wants the Prez’s campaign to quit pumping “In The Air Tonight” through its PA speakers.

Here’s the deal … Trump’s campaign blared Phil’s hit song at his Des Moines rally earlier this month — and at several others since then — and the singer is royally pissed.

Phil’s legal team fired off a cease and desist letter to Trump’s camp, obtained by TMZ, claiming the song choice makes it seem like Phil’s fully onboard the Trump train, which he’s not.

In the legal doc, Phil says he wants no affiliation whatsoever with Trump or his campaign … and he rips the President for seemingly making light of the coronavirus pandemic with the song choice. 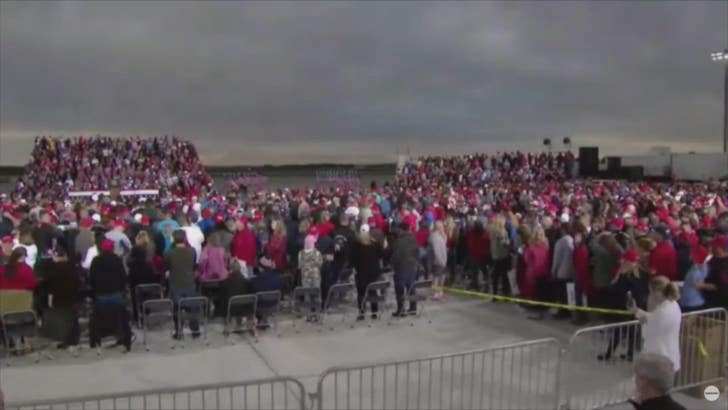 He also claims Trump pulled the same stunt back in June at the infamous Tulsa rally, and didn’t respond to an earlier cease and desist.

Bottom line … Phil’s demanding an assurance from Trump that he’ll keep his songs off his playlists at future rallies.