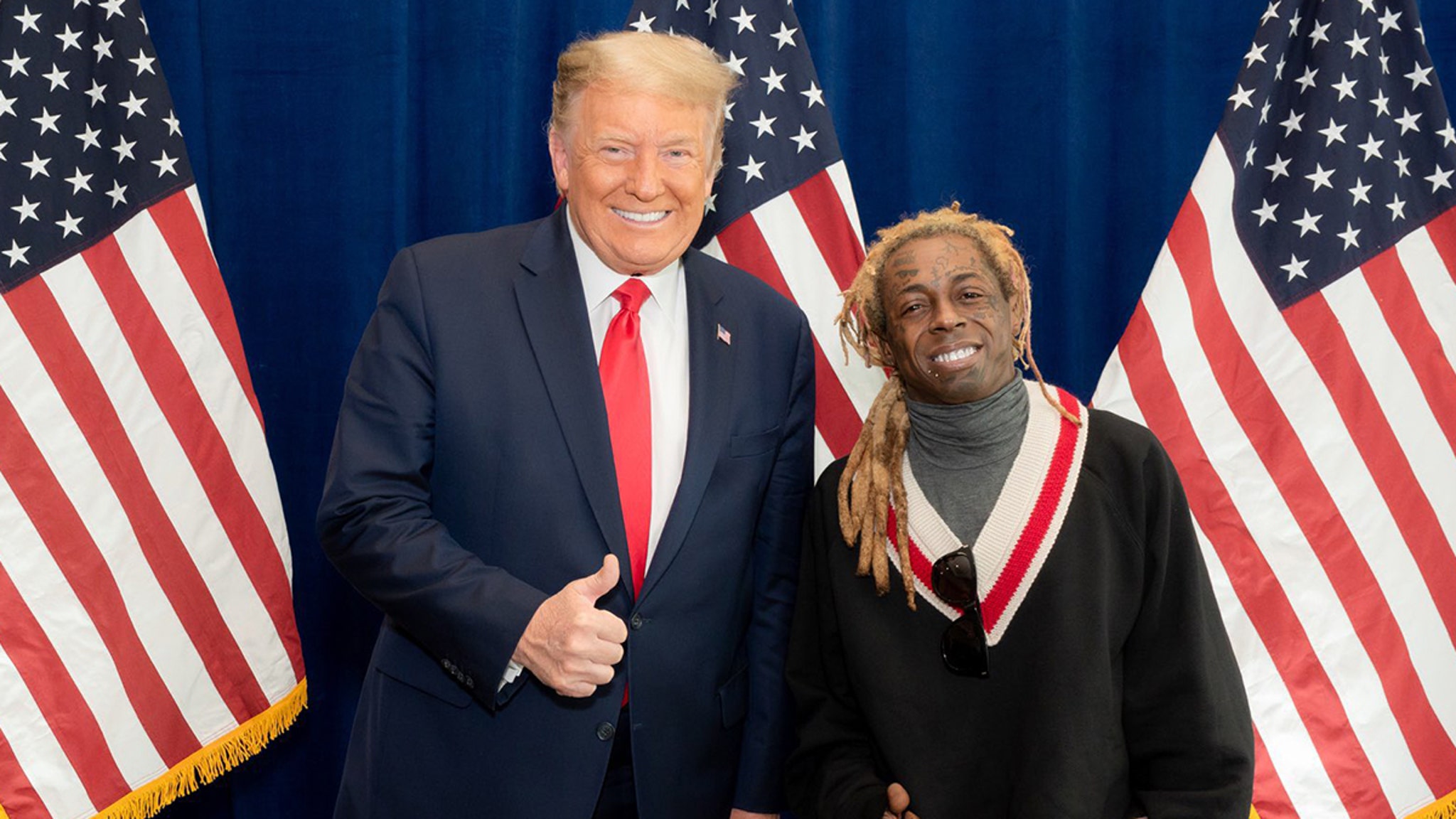 Lil Wayne‘s stuntin’ with President Trump, but it’s way more than a photo op — he’s also voicing his support for the Prez and his proposed plan for the Black community.

The rapper says he had a great meeting Thursday with POTUS, and shared a photo of them smiling together with thumbs up. He says he’s endorsing Trump based on his track record on criminal justice reform, and he’s excited about Trump’s Platinum Plan.

Wayne believes it will “give the community real ownership.” As we’ve told you … Ice Cube worked with Trump’s team on the plan, which vows to pump $500 billion into Black communities, and provide better access to equitable education and jobs.

Cube didn’t endorse Trump, but caught a lot of flak nonetheless, because many critics felt he was being used due to the timing of the announcement … about a month before the election.

Wayne’s meeting, just 5 days before Election Day, might draw the same criticism. It’s unclear where they met or what exactly was discussed, but Tunechi says, “He listened to what we had to say today and assured he will and can get it done.”

Trump’s endorsement from the hip-hop star comes on the heels of Lil Pump publicly backing him as well … though Pump’s reasoning was all about his personal bottom line.

50 Cent also seemed to be in Trump’s corner for a moment, but later did a 180 and denounced him.

It looks like Lil Wayne’s more certain about his choice.