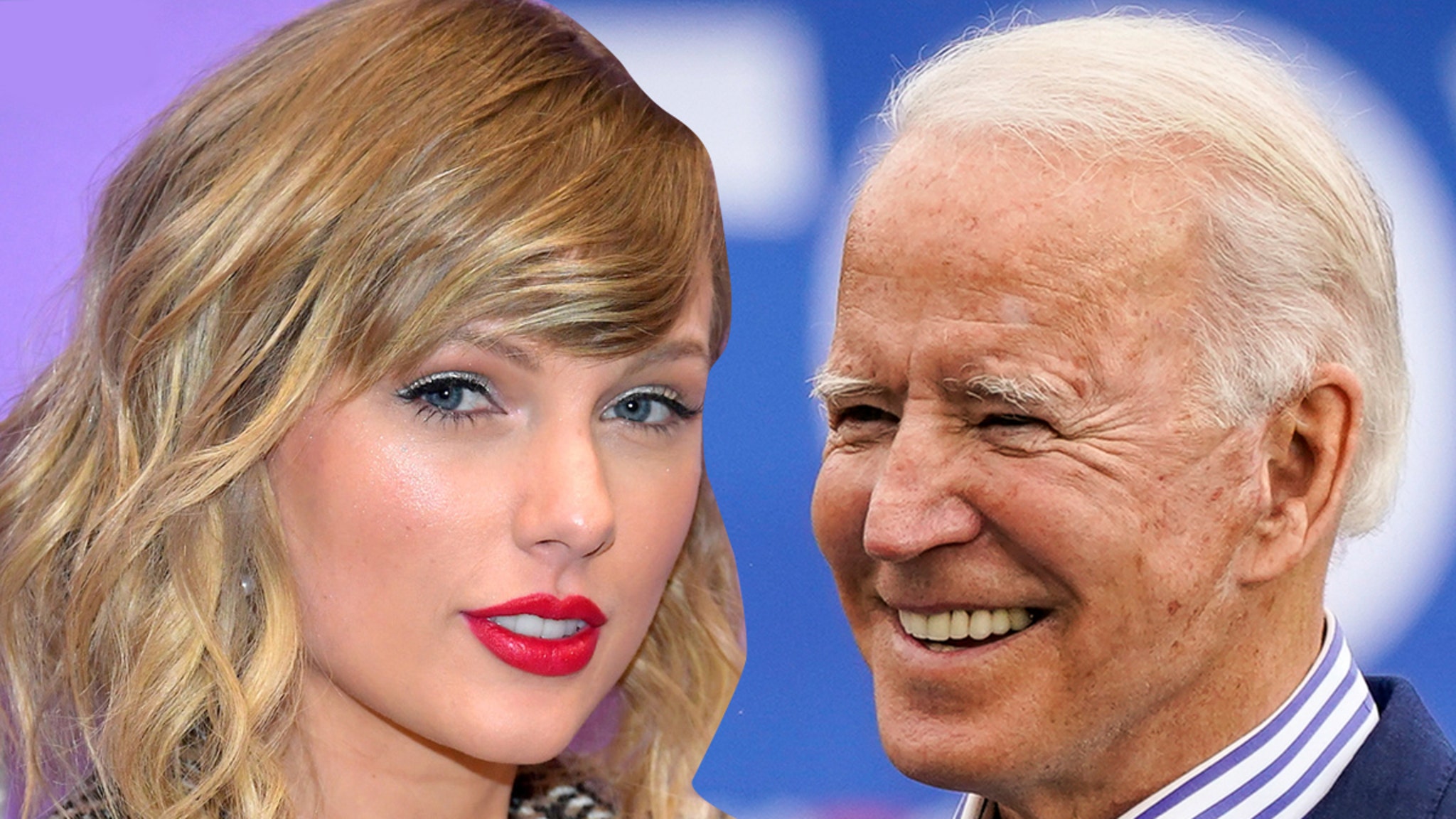 Taylor Swift‘s lending her voice to a political ad that takes aim at Donald Trump‘s presidency and the problems plaguing America … while encouraging young people to vote for Joe Biden.

Taylor’s politically-charged song “Only the Young” is used in the music vid that addresses voter suppression and her beef with Trump … while highlighting what Biden and Kamala Harris can do.

The ad begins with the voice of Senator Harris asking, “Why are so many powerful people trying to make it so difficult for us to vote?”

From there, Swift’s lyrics ring out as troubling events from the past 4 years — mass shootings, children being separated from their parents at the border, civil unrest, Trump’s maskless defiance — all juxtaposed with images of hope and leadership.

As Taylor sings, “They aren’t gonna help us / Too busy helping themselves / They aren’t gonna change this / We gotta do it ourselves,” the message is clear … young people have to step up … and vote Trump out.

The singer has become an outspoken critic of the President over the past 2 years, starting when she announced she was voting Democrat in Tennessee back in November 2018.

Swift endorsed Biden, saying America has a chance to heal under him. She said … “The change we need most is to elect a president who recognizes that people of color deserve to feel safe and represented, that women deserve the right to choose what happens to their bodies, and that the LGBTQIA+ community deserves to be acknowledged and included.”