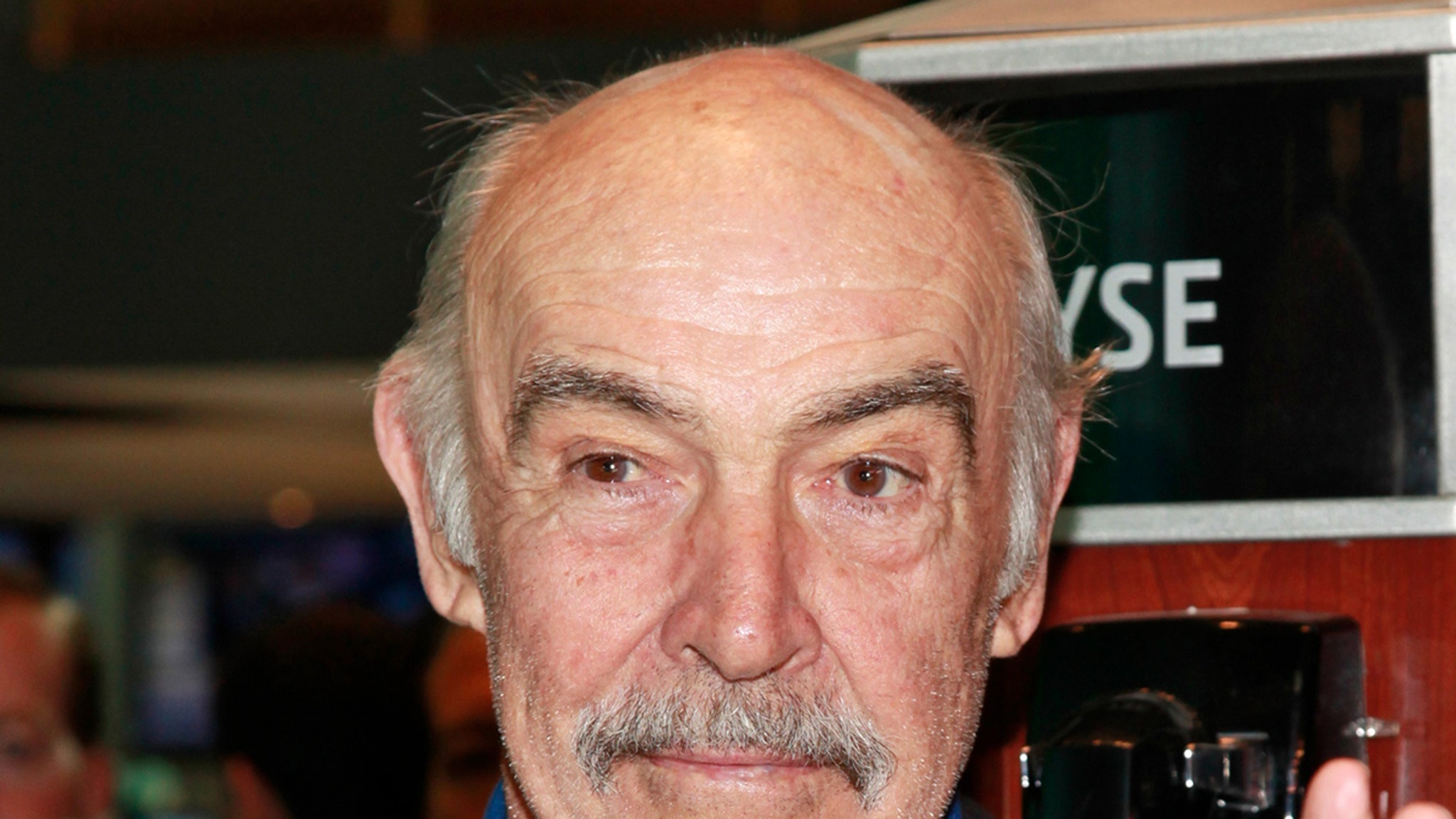 Sean Connery, the first and widely-regarded best James Bond ever … has died.

Connery became an enormous star in 1962 with the release of “Dr. No,” but not without difficulty. James Bond creator Ian Fleming felt he was unrefined and wanted someone suave like Cary Grant. Fleming relented and ultimately said it was a great choice.

Sean starred in 7 Bond films between ’62 and ’83. Among the films — “From Russia with Love,” “Goldfinger,” “Thunderball,” “You Only Live Twice,” “Diamonds are Forever,” and “Never Say Never Again.”

Connery had a hard time shaking the Bond character, but was ultimately successful …. branching out and ultimately winning an Oscar playing an Irish cop in “The Untouchables.” He also won 2 Bafta awards and 3 Golden Globes. He was knighted by the Queen in 2000.

When Sean was shooting “Never Say Never Again,” he took martial arts classes and got into it with the instructor who then broke his wrist. Sean didn’t get it treated for years … not knowing it was really broken. The instructor — Steven Seagal.

Among Sean’s other films … “The Hunt for Red October,” “Indiana Jones” “The Last Crusade” and “The Rock.”

Most fans give Sean the title of best 007 ever … at least in the polls. And, speaking of polls, he also holds a Sexiest Man Alive crown. He also once finished third in the Mr. Universe contest back in 1953.

Fun fact … Sean wore a toupee in “Goldfinger” because his hair had started to thin.

Sean’s survived by his second wife, Micheline Roquebrune, and his son, Jason Connery.