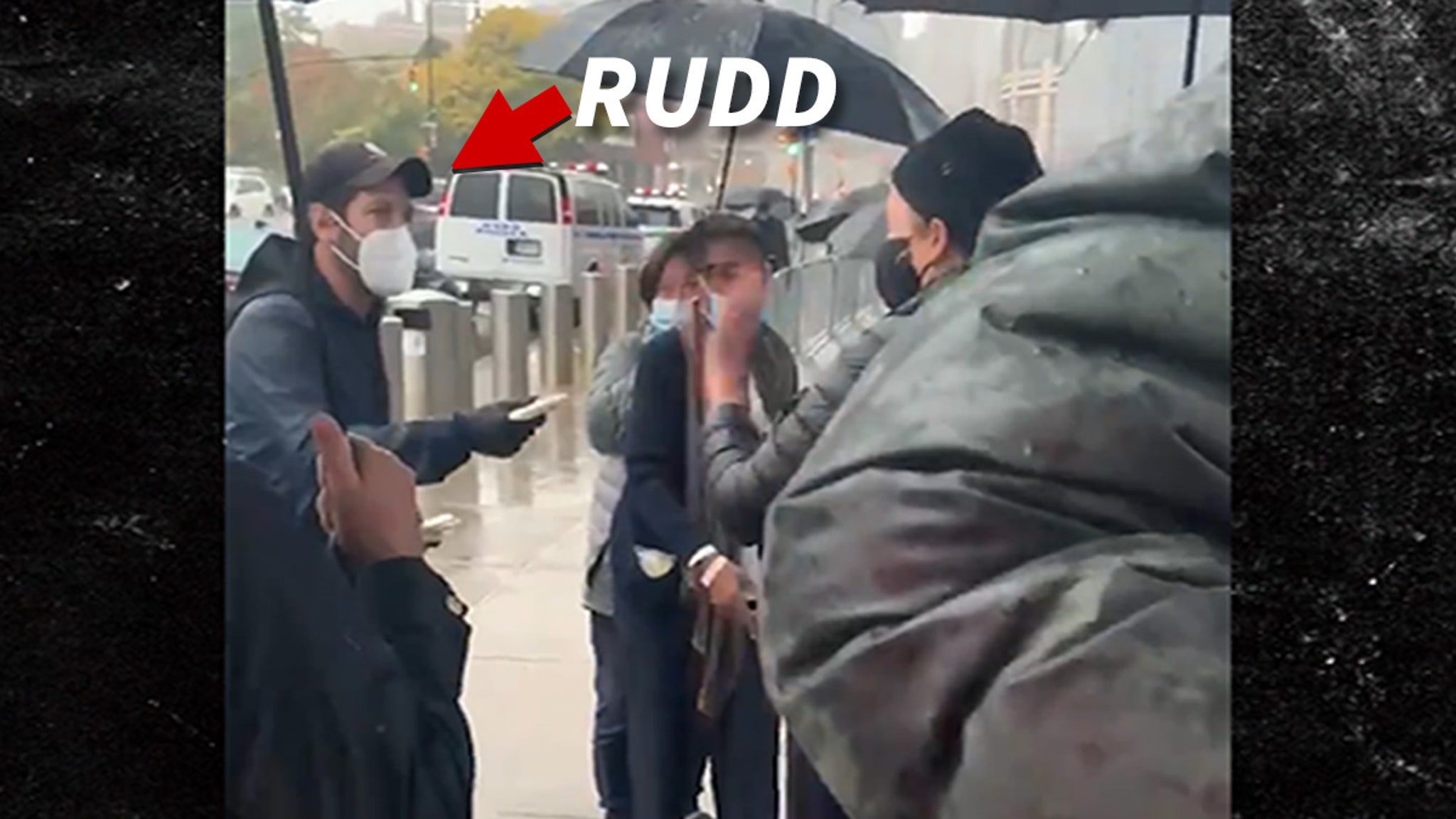 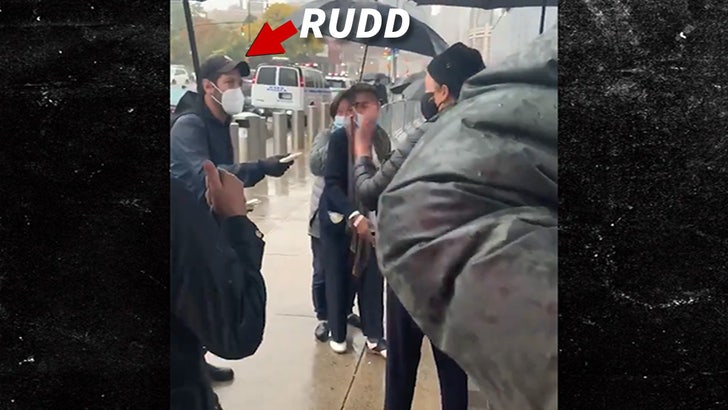 Paul Rudd‘s showing his appreciation to Brooklyn residents braving the rain and chilly weather to stand in a long line to vote … by providing a sweet pick-me-up.

The ‘Ant-Man’ star was handing out cookies to voters Thursday morning in NYC, telling each person, “Thank you for coming out and voting.”

It appeared Paul was accompanied by a cookie-man with a backpack who was supplying him with the treats to disperse as they made their way down the line. It’s COVID-safe generosity … Paul and crew were wearing face masks and gloves.

Brian Rosenworcel, the drummer and cofounder of the band Guster, is the guy who recorded Rudd doing his good deed as he was waiting to vote himself.

As we’ve reported … several other celebs have found their own unique ways to encourage Americans to exercise their right to vote in 2020. There was Lizzo‘s red, white and blue-themed music vid, Lil Dicky‘s nude breakdown of the 2 presidential candidates … and of course, a lot more stars stripping down to raise awareness of proper mail-in ballot procedure.

Paul’s going the Mr. Nice Guy route, which is right on brand — but considering his face was covered, ya gotta wonder how many voters really knew who the cookie-man was.