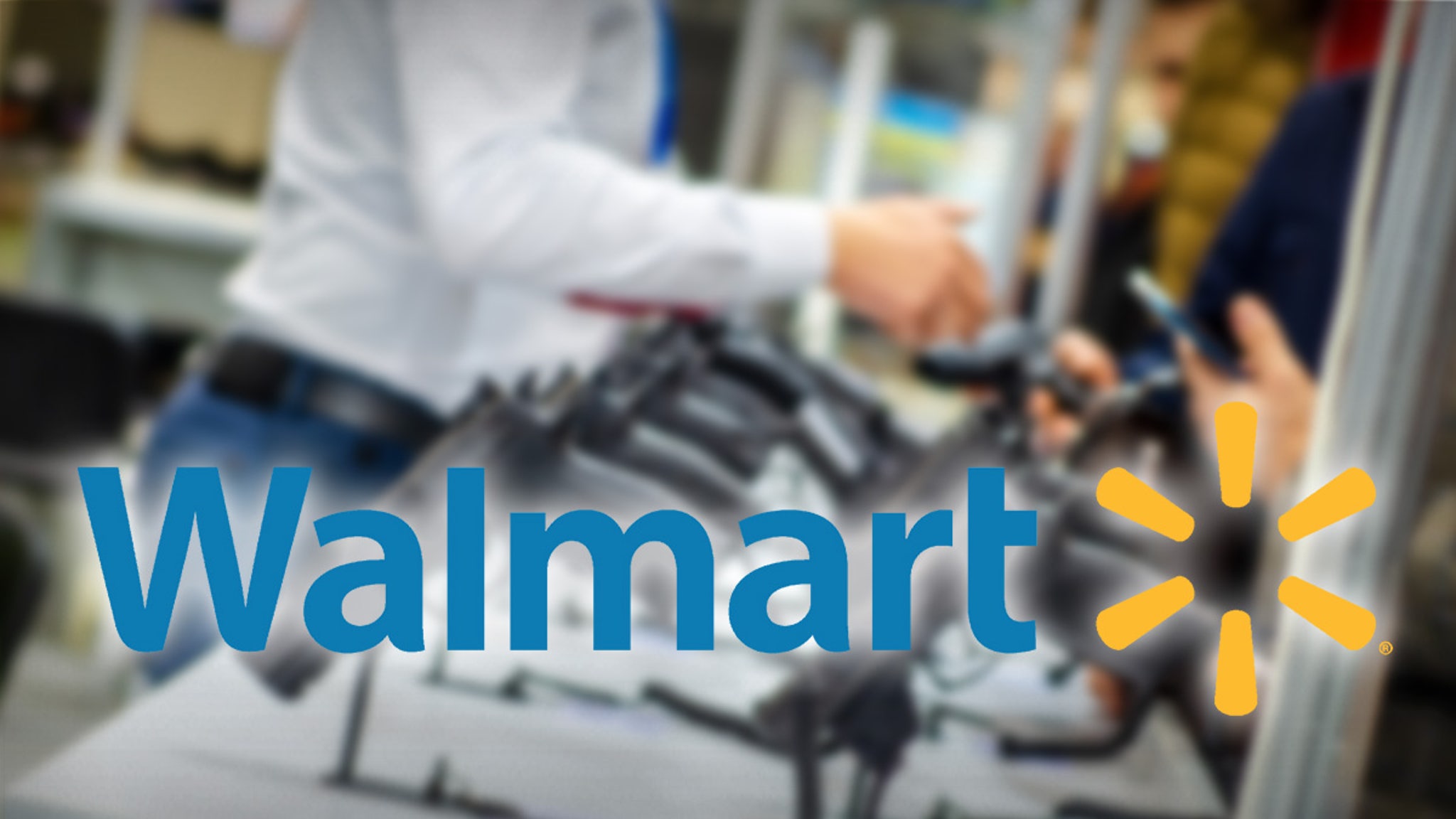 Walmart’s anticipating civil unrest ahead of the presidential election … and that’s triggered the retail giant to stop pull guns and ammo from shelves.

The nation’s biggest retailer has pulled the items from its stores in an effort to keep firearms and ammo from being stolen in the event there’s civil unrest. A spokesperson for Walmart said, “We have seen some isolated civil unrest, and as we have done on several occasions over the last few years, we have moved our firearms and ammunition off the sales floor as a precaution for the safety of our associates and customers.”

It’s important to note … customers can still buy guns and ammo in half of the 4,700 stores where they’re available, they just have to request it. The firearms just aren’t on display for now.

Walmart made a similar move back in June following George Floyd‘s death. It’s unclear how long the store will keep guns and ammo out of store displays.