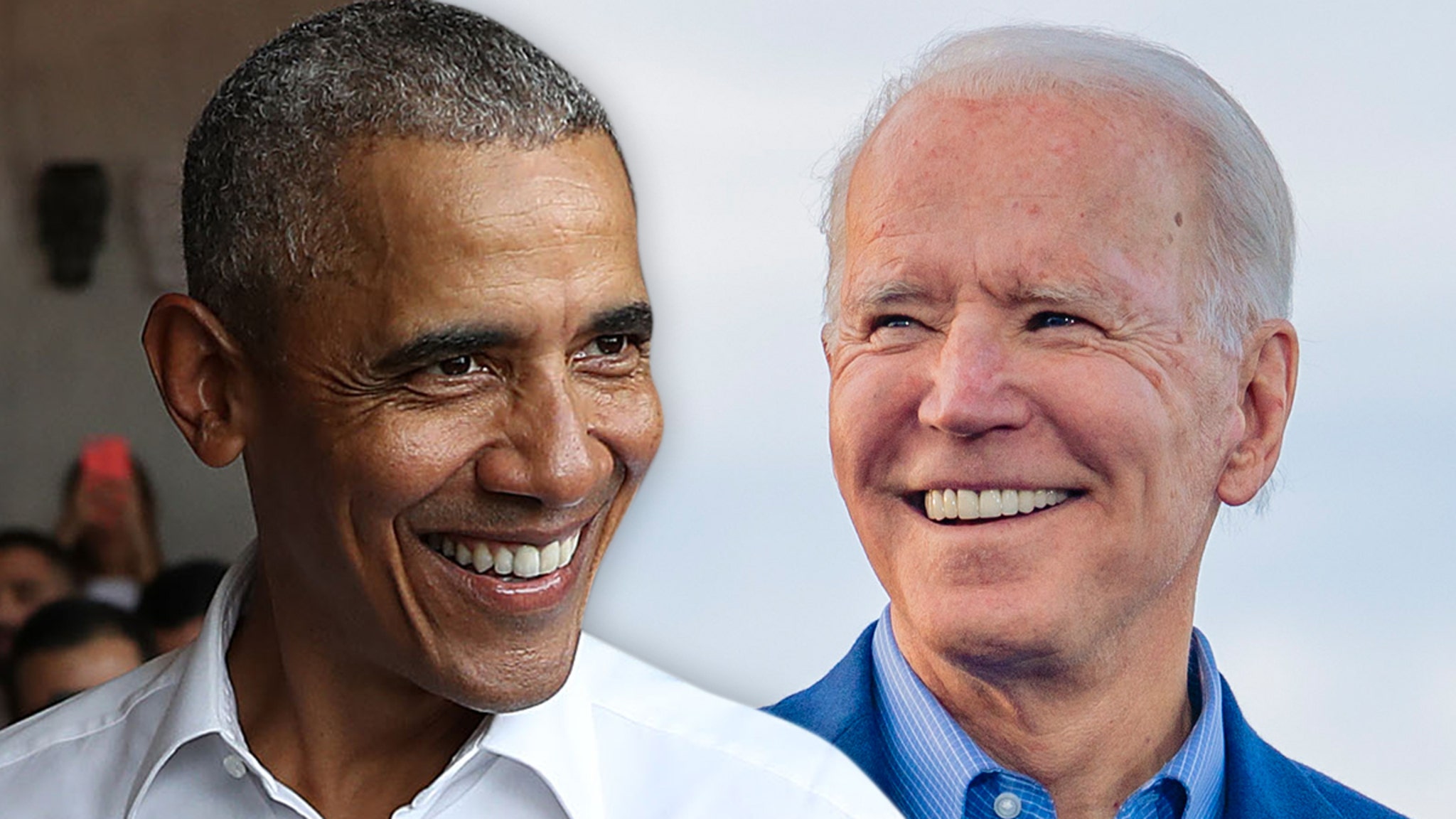 Barack Obama was on fire this weekend stumping for his former VP in Michigan — and that’s no coincidence seeing how he was in the GROOVE after sinking a trey beforehand.

Prior to Joe Biden‘s Detroit rally, Barack was putting up shots in the Northwestern High School gym — and right before showtime … he threw up a beauty from the far right corner, and watched it fall cleanly. Quite the impressive feat, and BO was clearly feeling himself.

The crowd cheers and someone in the distance says “Walk off!” As Barack casually saunters away, he looks back and says, “That’s what I do!” Just to make sure everyone heard him, he removed his mask and said it again loud and clear. Yes, 44 owns the 3 — take notice, y’all.

Barack must’ve been on one after his stirring speech earlier in the day at a previous rally in Flint — where he blasted President Trump and his recent comments (not to mention behavior) regarding COVID. Namely, Barack couldn’t believe Trump said doctors were juking up the stats in hospitals so they could get paid out for patients deemed to have died from the virus.

In his first appearance with Joe Biden on the 2020 campaign trail, former President Barack Obama attacked President Trump’s pandemic response and joked about his “obsession” with crowd size.https://t.co/dcWU0sK6R8 pic.twitter.com/ffgfzUinv2

That actually marked the first time Barack shared the stage with Joe at an in-person rally — before that, Barack was already on the campaign trail on his behalf, but Joe hadn’t appeared alongside him until this weekend. No better time to join forces … Election Day’s Tuesday.

WATCH: Joe Biden and Barack Obama share an ‘air bump’ and a pat on the back when their joint rally in Flint, MI wraps. pic.twitter.com/8PSKfMuCaz

To celebrate the occasion, Barack and Joe shared an almost-elbow bump — both jokingly trying not to touch to be distance-safe. It was a little awkward, but charming nonetheless.

Viral campaign moments … that’s what these two do!