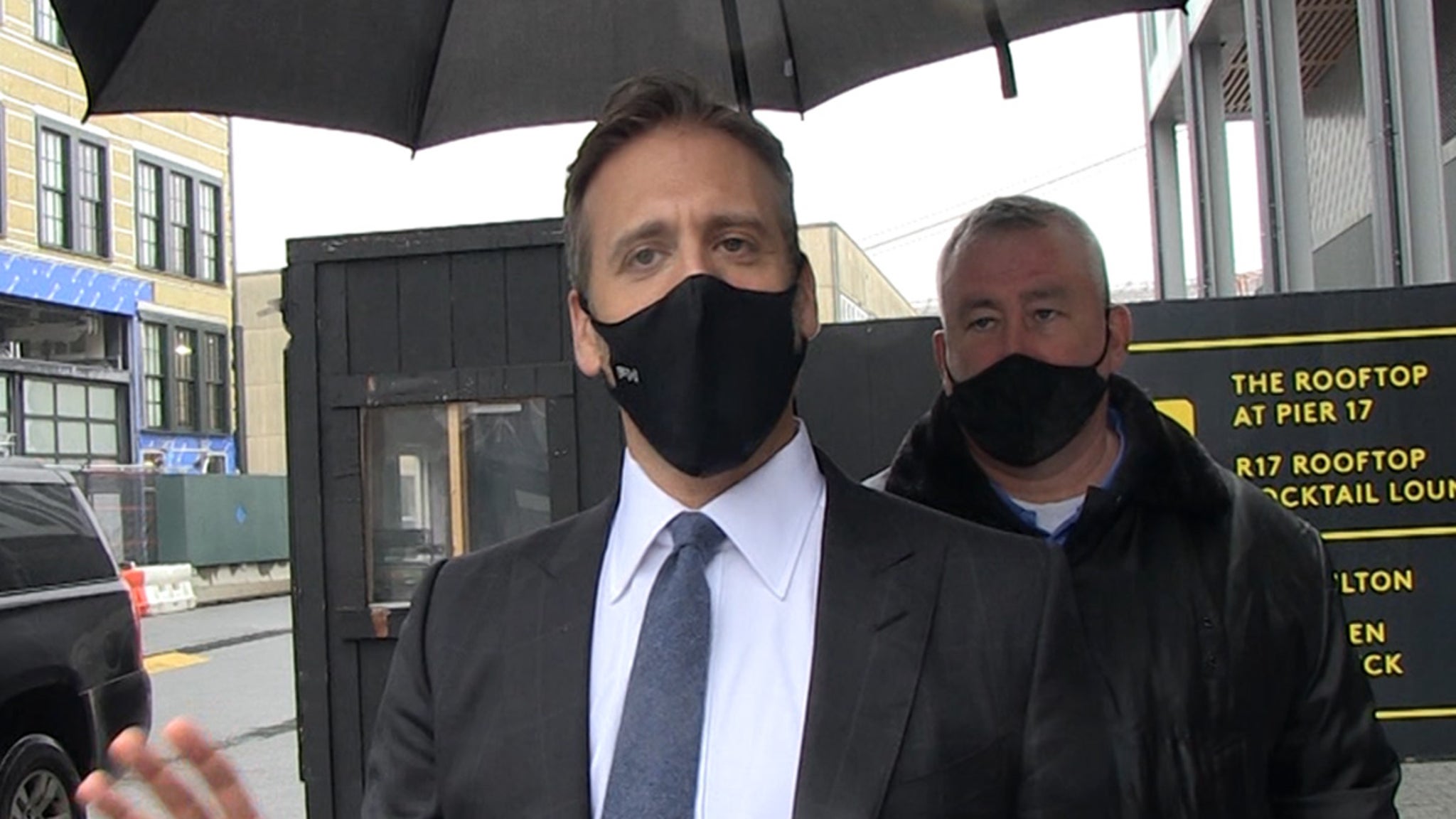 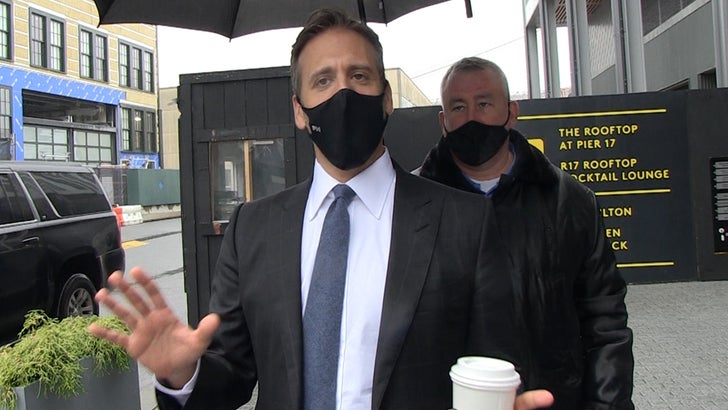 Like it or not, Floyd Mayweather is a genius — and played the “game of boxing” better than anyone else in the history of the sport … changing it forever, so says Max Kellerman.

There will always be an argument about who’s the best pure boxer of all time — Floyd? Muhammad Ali? Joe Louis? — but when it comes to the business side of the sport, Max tells us there’s only one name in the conversation.

“He retired undefeated. He made hundreds of millions of dollars. He never took a bad beating. He has a very good point that he’s the best ever at playing the boxing game,” the “First Take” star told us in NYC.

“Boxing, at its core, is basically fans and networks exploiting fighters. And, what Floyd and [his business partner] Al Haymon did is they flipped the paradigm around. They said ‘No no, you’re not gonna exploit us’ — in fact, the fighters, in this case, Floyd, are gonna exploit the fans and networks. ‘I know you wanna see us in the maximum kinda risk situation but in fact, I wanna put myself in the minimum risk, maximum reward situation.'”

Max points out Floyd navigated his career masterfully with 3 main factors — “The timing of when he picked the opponents, his boxing style and then, of course, his own excellence.”

Think about it … Floyd has some incredible names on his resume — from Canelo Alvarez to Oscar De La Hoya, Manny Pacquiao even Conor McGregor.

We also asked Max — a boxing savant — about the upcoming Gervonta Davis vs. Leo Santa Cruz fight … and if he thinks Ryan Garcia would have a shot against Teofimo Lopez.

Good stuff. Stay dry out there.